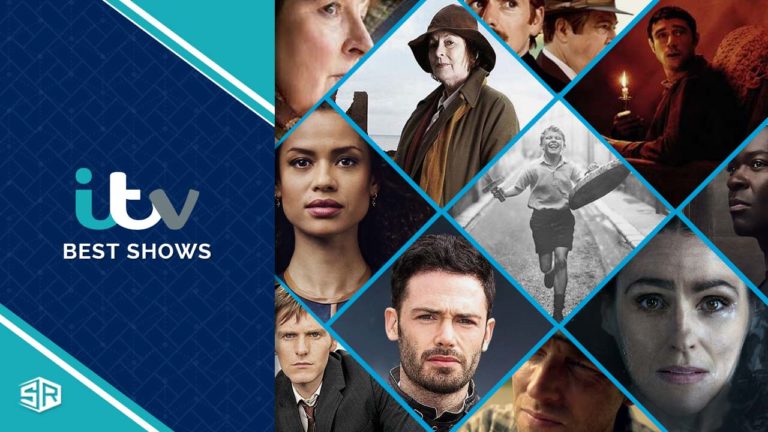 Are you looking for the best shows on ITV to enjoy when the long list of ‘to-dos’ for the day is finally all crossed out?

ITV, abbreviating Independent Television, is a British free-to-air channel sometimes referred to as Channel 3. The channel’s initiation goes back to 1955, and since then, it has been producing incredible shows that are widely admired throughout the globe.

ITV shows have always succeeded in fascinating people. Each has its large army of die-heart fans and uncountable fan pages on social media platforms.

ITV is a geo-restricted platform that can only be accessed in the UK but don’t worry as the VPN let you bypass the geo-restriction enabling you to watch ITV is US.

Following are the 20 best shows on ITV HUB that you should watch at all costs if what you want in a series is a standout storyline. 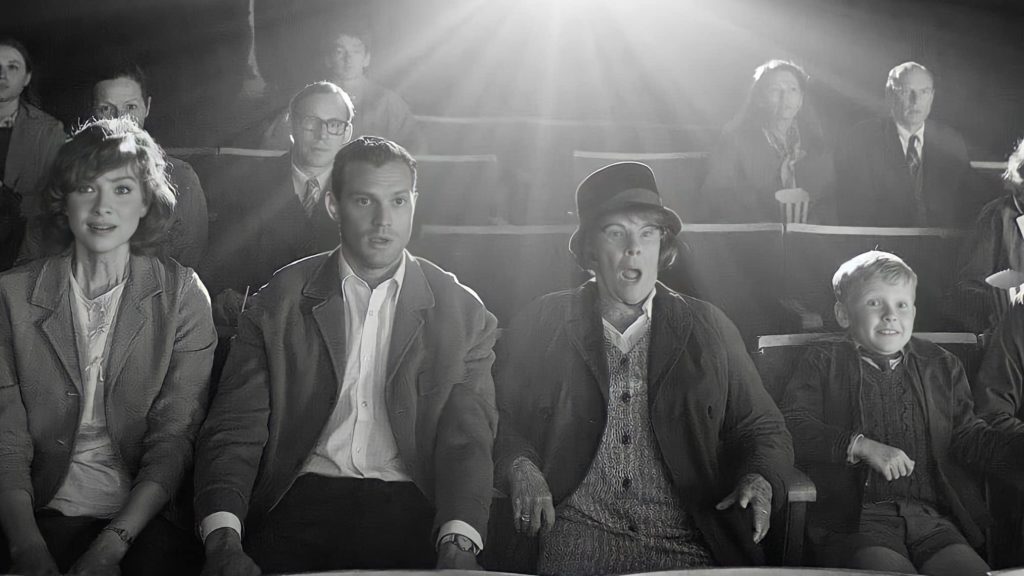 The first series in our list of 20 best shows on ITV is Belfast. Set in Belfast, Northern Ireland, it follows the Malone’s; a family split apart by the Troubles. Rendered homeless by an IRA bomb blast, the family is forced to leave their home searching for a new life.

This film is both humorous and deeply moving and dramatically depicts social change and reconciliation. Belfast 2021 is a moving and important portrait of life in Northern Ireland during the Troubles with the perspective of a young boy. 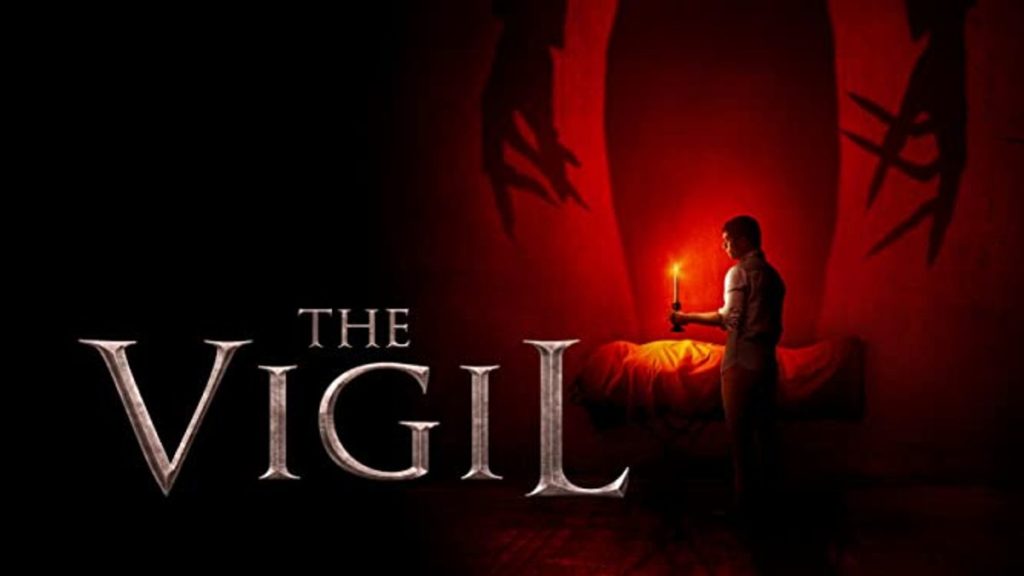 The latest thriller, Vigil, opens with a fishing trawler’s disappearance and its mysterious reappearance weeks later.

Detective Chief Inspector Amy Silva of the Scottish Police Service is sent to HMS Vigil, a nuclear-powered Vanguard-class ballistic missile submarine, to investigate a death on board.

The tale of love and fear, set against a background of international political intrigue, will grip you with its intelligent plot, clever twists and turns and high stakes. 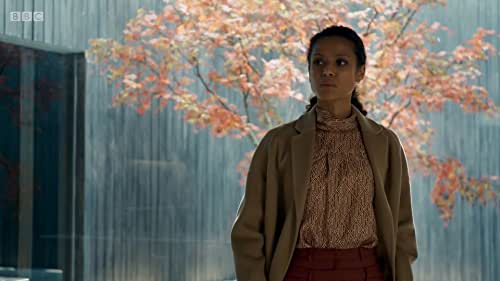 Based on the worldwide best-selling novel, The Girl Before is a mesmerizing and intelligent thriller that will have audiences guessing until the final scene. Its about a teenage girl fall in love.

The dazzling minimalism of the home contrasts with the complex lives led by those who inhabit it.

As Jane discovers more about the history of the flat, she begins to question her fate and those around her. Will her past become the next chapter of devastating consequences? 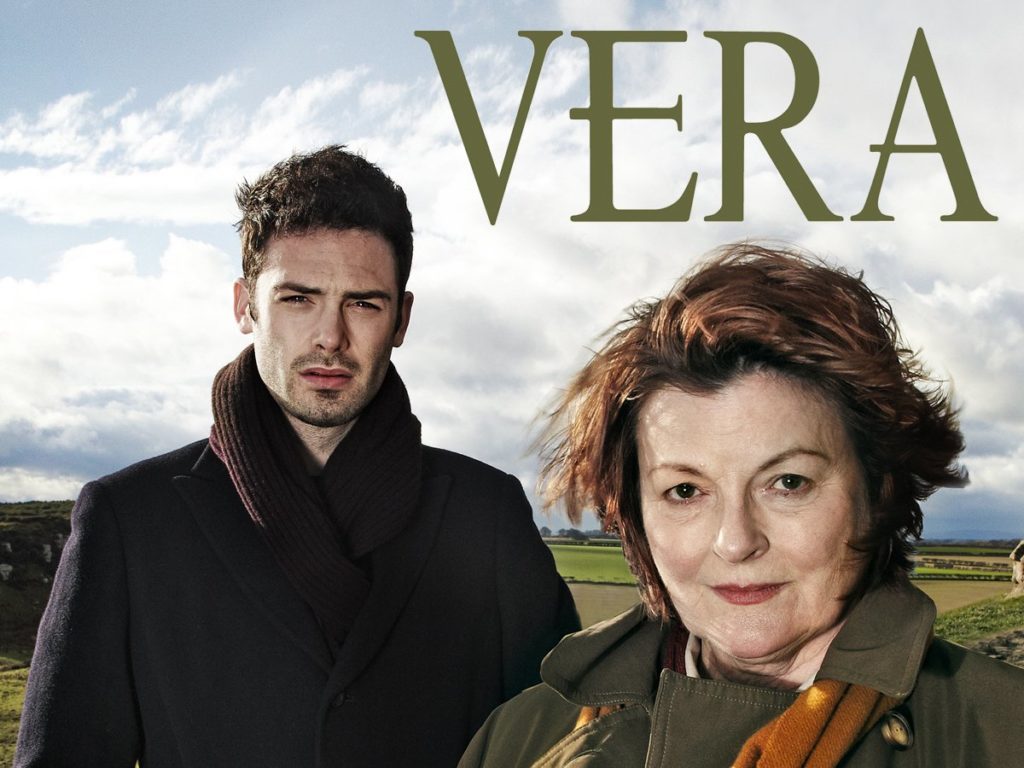 A local teenager is murdered on the outskirts of a sleepy Northumberland market town.

As Detective Chief Inspector Vera Stanhope and Sergeant Joe Ashworth investigate the killing, they are engrossed in an increasingly complex web of deceit and intrigue.

As they piece together the evidence, they discover that this one case is linked to an international story of greed, power, and betrayal. The film is about dangerous undercover mission. 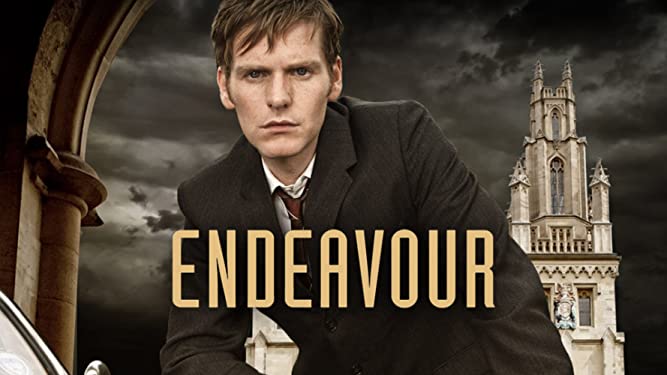 “Endeavour 2012” is the perfect opportunity for audiences to experience well-written, heart-warming detective storylines and plots.

The Oxford City Police force isn’t sure what to make of their newest detective constable, a young, inexperienced, and somewhat arrogant recruit.

He’s smart enough, and he’s certainly ambitious, but can he hack it in a place where seniority means everything? 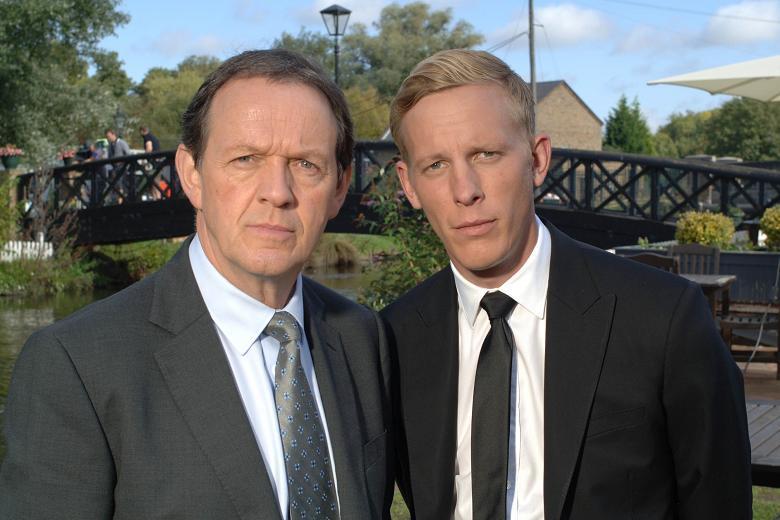 His training as an Oxford Greek scholar comes in handy when deciphering Oxford’s learned inhabitants’ dark and mysterious world. Inspector Lewis isn’t your typical police series, so make sure you don’t miss an episode.

The series is available on Vudu. The best VPN can help you watch Vudu in UK so that the insights of the series can be found out. 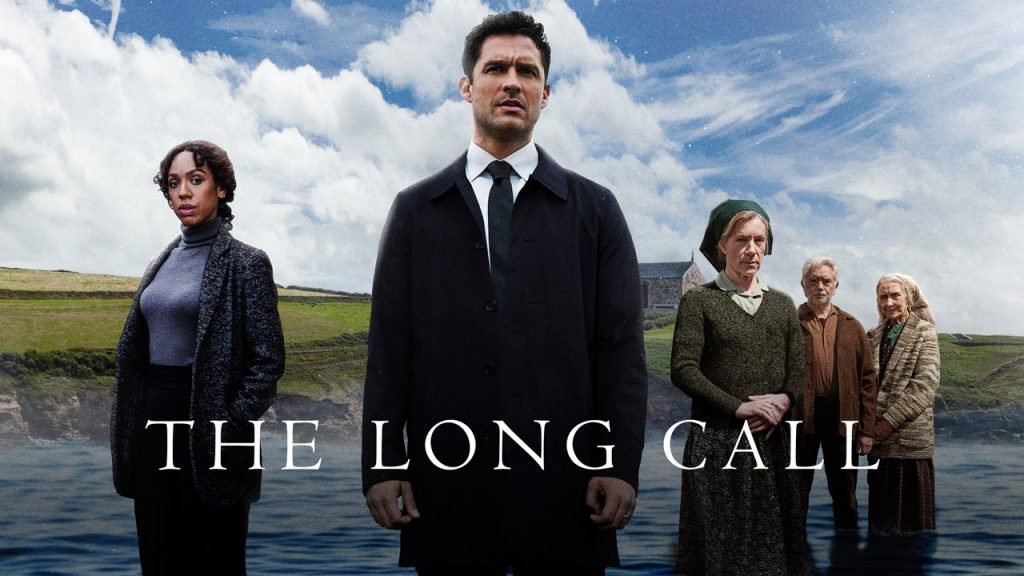 A story of a dark family secret resuscitated by a stranger’s confession. Matthew Venn, an investigative journalist and adopted son, has returned to his father’s funeral when he uncovers a secret hidden in plain sight and another mystery.

He begins investigating his father’s death with enthusiasm, and it brings violence back into his life just as he had hoped to leave it behind. This refreshing take on crime fiction lets you experience an immersive story. 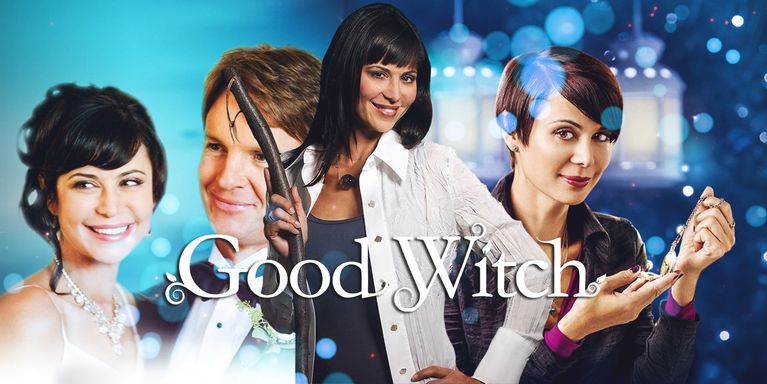 Fresh off her star-turning role as the beloved Aunt Zelda, Catherine Bell reprises her role as Cassie Nightingale in “Good Witch.” Cassie is a suburban mom who can’t imagine fake magic with her teenage daughter. The movie is about grieving and complicated family.

But, when an unwitting stranger threatens their secret, she’ll discover just how much a mother will do to protect her family. It is a TV series for the new generation of fans to enjoy full-time as their parents did before them. 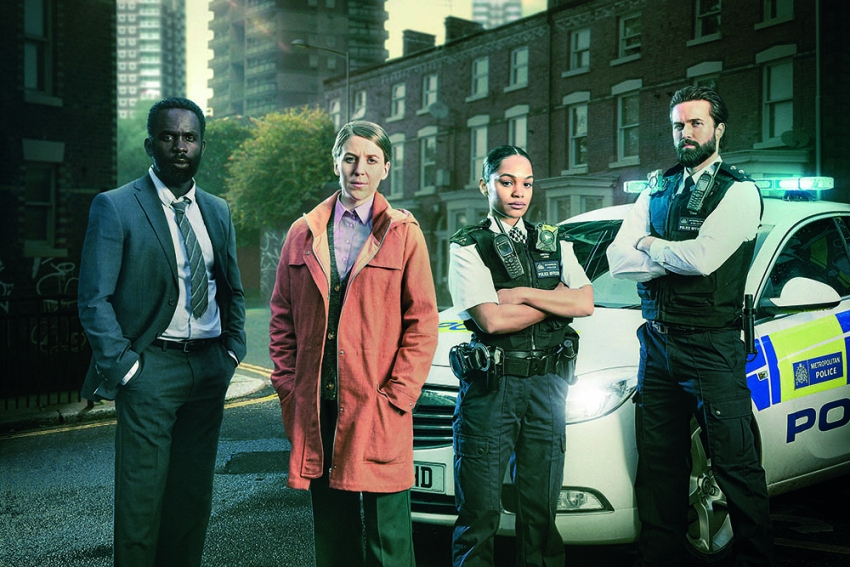 Writers: Patrick Harbinson (2021), Kate London (based on a book by)

The Tower is a novel filled with intrigue, danger and dark humour that grips from the first scene. Detective Sergeant Sarah Collins is assigned to investigate a high-rise horror.

All is not as it seems as you take down the Tower, exploring every floor and coming face-to-face with the tower block’s gruesome secrets.

Be careful, though – someone else is on the roof too. Can you uncover The Tower’s terrible past before it’s too late? This is one of the best series in our list of 20 best shows on ITV. 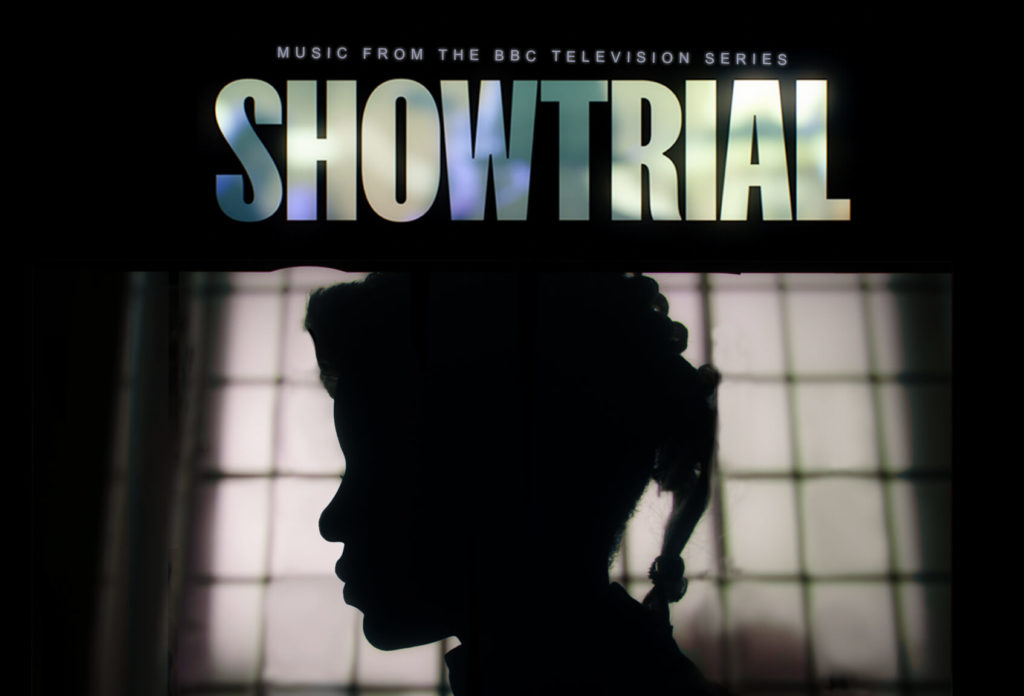 With a controversial foundation, Showtrial is a murder mystery and political thriller. You’ll witness the philosophical meditation on truth and how truth is created. Cleo Roberts has had enough of the legal system.

But when the world’s media descend on her quiet city, she’s thrown back into the spotlight for a high profile murder case that continues to capture international attention. Can she pull off the case of a lifetime? 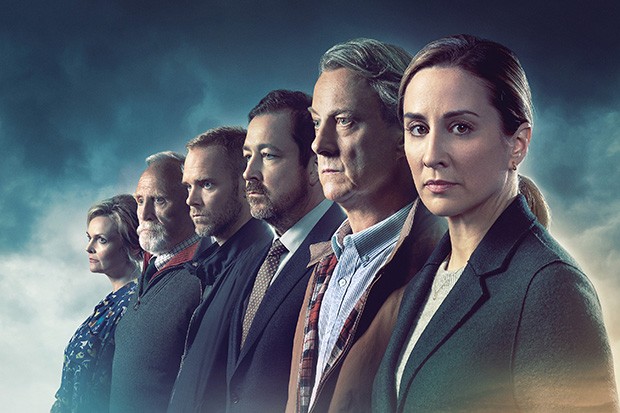 A new eight-part drama series follows the investigation and disappearance of two young children from a family living in Morecambe.

The story focuses on the dynamics of the rural Cheshire community living in this northern town and particularly a relationship between two women in very different circumstances.

If you think you can handle the intense and tragic storyline, then give it a go – even if it’s just for her performance as the detective sergeant. 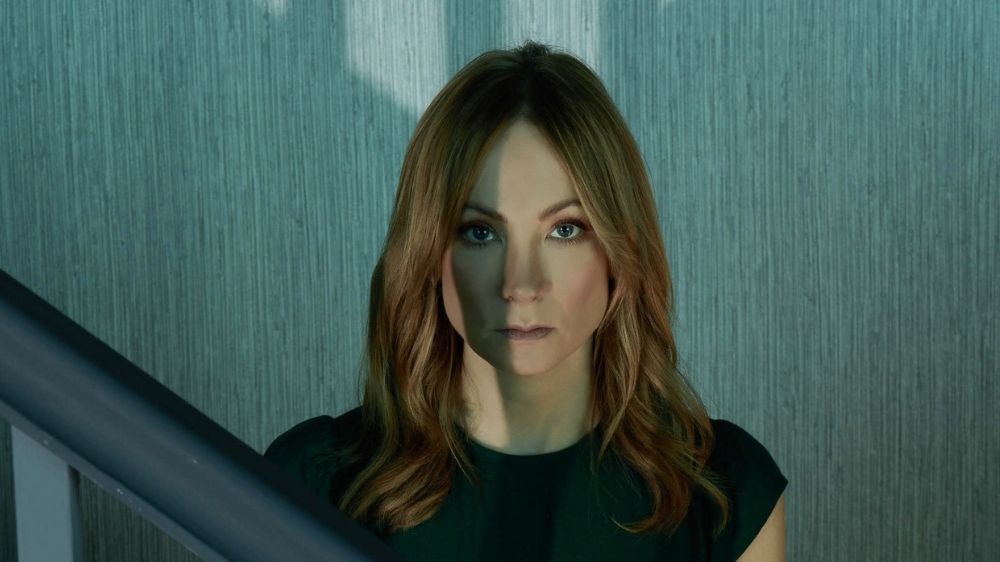 The tale of a controversial character in her own right, Angela Black, is a true-crime story. It questions the degree to which justice can be served under the law.

Although Angela had always suspected her husband was having an affair, she never dreamed his betrayal would include murder. Will she get caught in the crossfire, or will she find the inner strength to pick up the pieces and face her future? Watch this series from our list of 20 best shows on ITV. 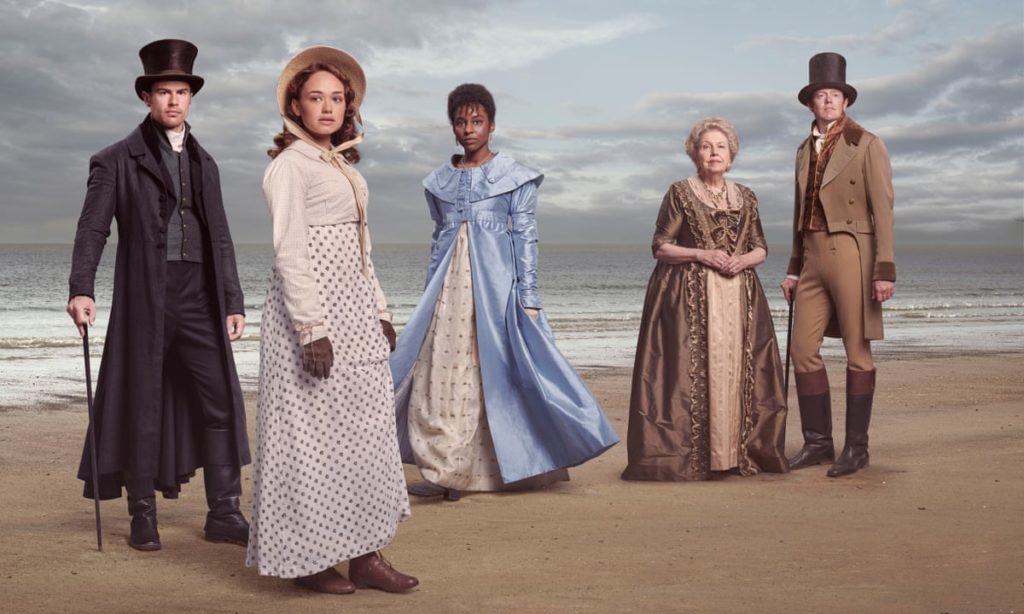 Caught in the swirl of Regency drama, friendship, and romance Charlotte struggles to understand the tangled web of deception she has entrapped in. Life in the English seaside town of Sanditon is coming alive.

Surrounded by her friends, intriguing newcomers and handsome men, Charlotte feels like she’s finally found her place. But then she makes a mistake, and suddenly it seems she’s about to lose everything. 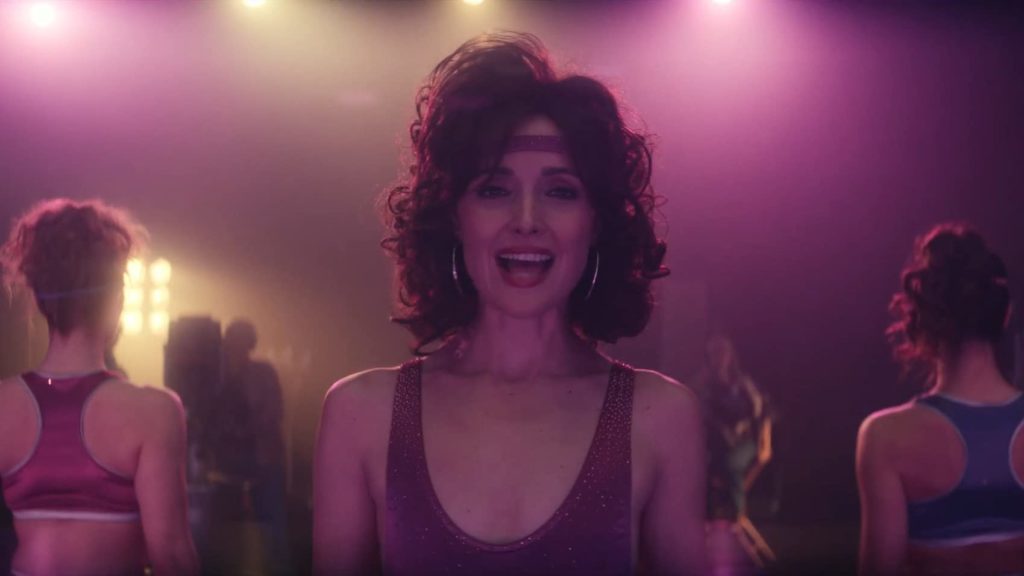 Leaping from aerobics instructor to full-fledged athlete in just one year, she goes from overweight introvert to strong, successful woman.

Physical is the story of an abused housewife who finds freedom from her situation through learning the art of aerobics.

The story has a more subtle message about imperfect people. We see people who are not evil but taking steps to overcome the bad in their lives. 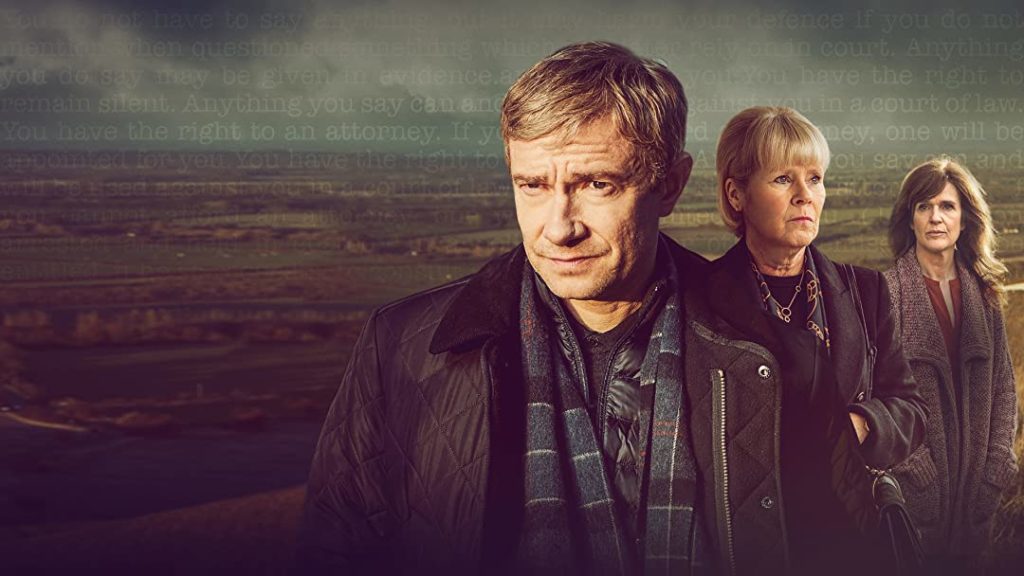 Writers: Jeff Pope (screenplay), Steve Fulcher (based on the book: “Catching a Serial Killer” by)

Detective Superintendent Steve Fulcher has seen the best of humanity but also its frailty. His nemesis is a killer who does not follow the rule book.

But, Fulcher and his team have become experts at catching him because they have his DNA from a previous killing.

When another woman goes missing and is discovered buried in a shallow grave, Fulcher knows that he must act or lose a life. 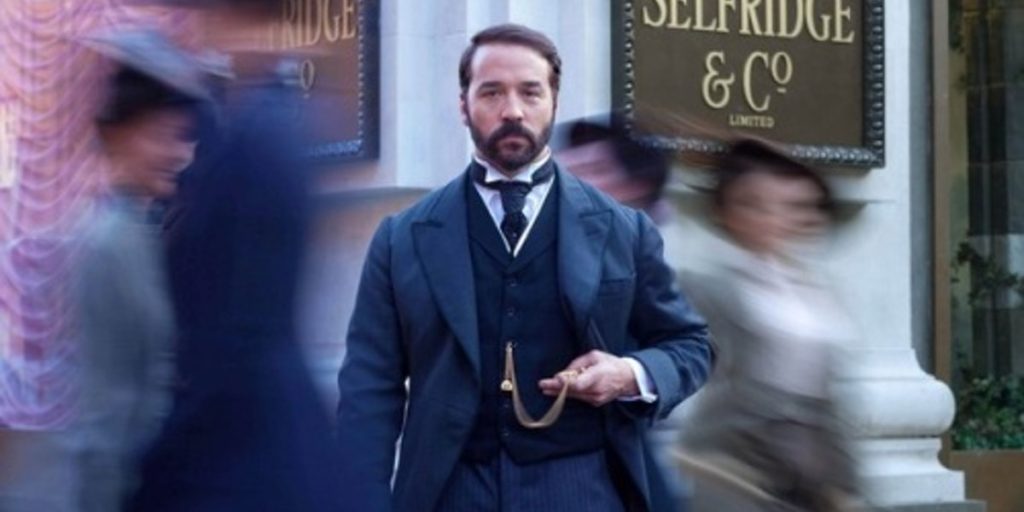 The plot follows the real-life story of the flamboyant and visionary American founder of Selfridges, London’s department store.

He gets pigeonholed as a dandy and a showman, but he was much more than that. He was a businessman who brought imagination and know-how to retail to create an entirely new kind of store. 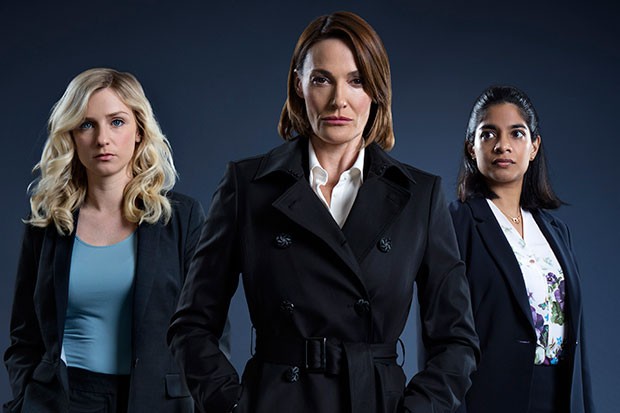 The world has turned upside down for Detective Elizabeth Bancroft. One minute she’s leading the investigation into a ten-year-old missing person case, and in the next, her old colleague and lover are found dead–a suspected suicide.

But there’s more to the story as secrets about Elizabeth’s past start to tumble out. She realises that finding out what happened ten years ago might be the only way to discover the truth about how Saul died. This is one of the best series in our list of 20 best shows on ITV. 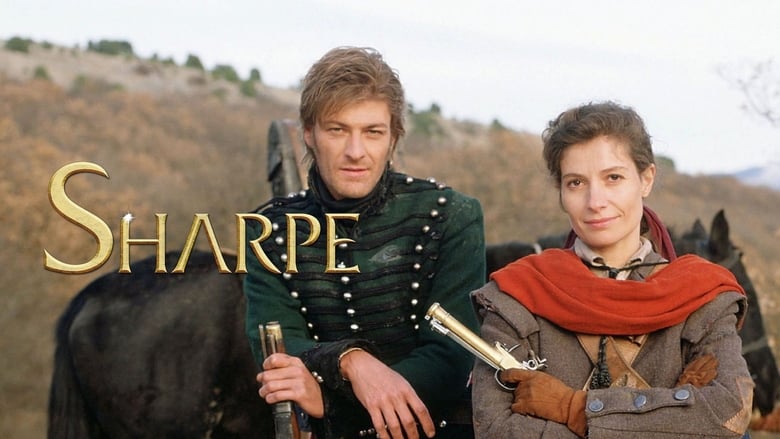 In this action-packed series, Sean Bean stars as English soldier Richard Sharpe. In an era of social upheaval, Sharpe is a dashing young officer who survives the rigours of war by engaging in many contests of strength just like world war ii in which missing British nuclear scientist were found.

Filled with spectacular European thrilling battle sequences, this gritty drama offers a study of an antihero who gets by with his wits and plenty of luck. 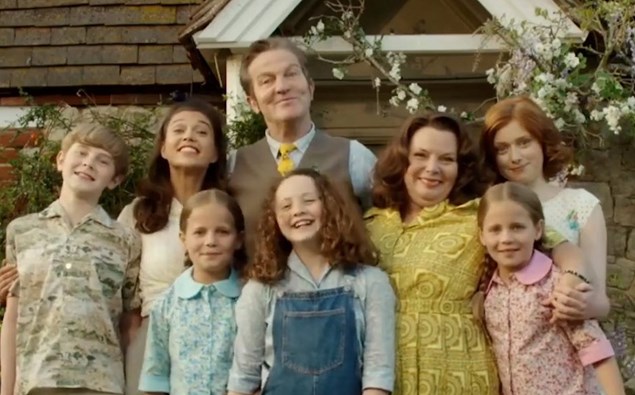 Writers: H.E Bates (based on the novel “Darling Buds of May” by), Simon Nye, Abigail Wilson.

The Larkins are a family you will never forget. With the patriarch Pop and his indomitable wife Ma, their six children live a life of laughter, love, and tears in post-war 1950s Kent.

There are trials and tribulations – is there any other kind of life? But there are triumphs too. It’s the story of a whole family; the biggest plotline is that they survive into another day. You can also watch this series on YouTube TV. Get a VPN to watch YouTube TV outside US. 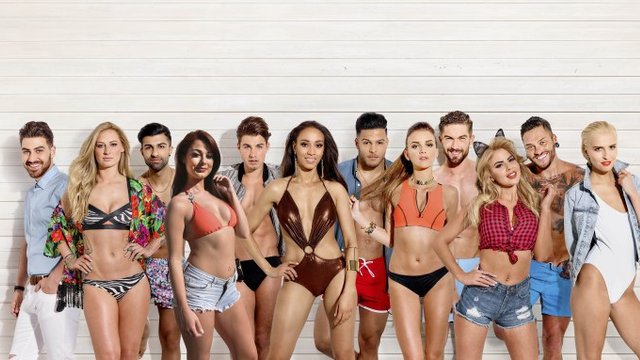 The last series in our list of 20 best shows on ITV is Love Island. Every year thousands of singletons head off to sun-kissed islands with the hope of finding love. Why not join them? Love Island is packed full of drama, games, the chance to couple up and get voted out week by week.

Experience all the fun and despair. Settle down on a sunny beach with your new best friends and look for love on a show where anything can happen! This series is one of the best shows available on Hulu.

All of the series mentioned above fall in the category of 20 best shows on ITV everyone should watch at least once.

Watching one of these shows is worth investing your precious time in. You will soon be able to associate yourself with the story and the characters to a point where the series become one of your favourites.

Allow yourself to relish the series while spending memorable time with the ones you love!

Get the best VPN for streaming so that you can easily overcome the geo-restrictions of streaming platforms!