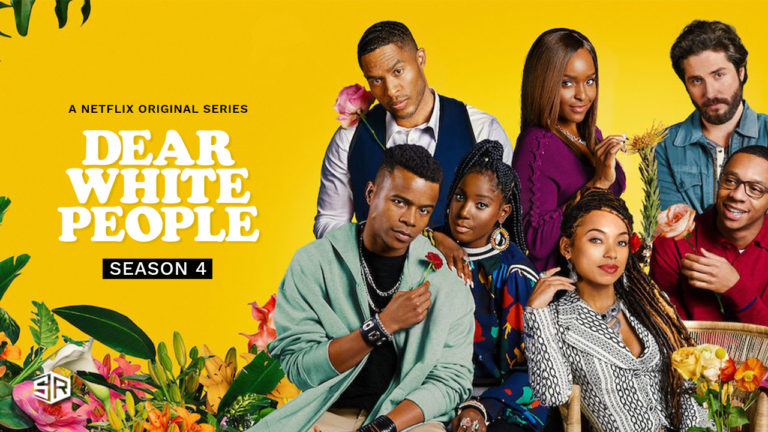 Are you ready to return to Winchester for the final time? Dear White People — the drama-comedy-on Netflix –is gearing up for its fourth and final season, taking a fascinating creative turn for its grand finale.

Read below to find every little detail related to the show.

This fall marks the start of the next semester at Winchester! Netflix announced in August 2021 that the last season of Dear White People will be available to view on September 22, 2021.

Season 3 was released in August last year, so fans have been waiting a long time for this one. The pandemic had a significant impact on the show’s production schedule, but it’s back now, and in a way that’s more ambitious than ever.

The official trailer of Dear White People Season 4 is down below:

How Many Episodes of Dear White People will be there?

The final season of Dear White People will consist of 10 episodes that can be found on Netflix.

The senior class’s tradition of putting on a variety show is the emphasis of this season. Instead of a series of sketches, they decided to stage a musical event about Black culture this year.

What will be the Plot of Dear White People Season 4

Season 4 will be focused on the seniors’ tradition of putting on a stage production known as the Varsity Show that pokes fun at Winchester itself, according to the official Season 4 trailer.

Instead of doing what everyone else does and putting on a series of sketches, the Winchester class that we all know and love does something different and puts on an original ’90s-inspired musical on Black culture.

When Netflix announced Season 4’s renewal, they also stated that all of the main characters would return. That means you can expect to see more adventures of the following:

The new cast of Dear White People includes Karamo Brown of Queer Eye and Rome Flynn of How to Get Away with Murder. His name in the season will be David and he will have some sort of relationship with Coco, as he’s billed as appearing opposite Antoinette Robertson.

Where is season 4 of Dear White People in production?

When will Dear White People season 4 be released?

The final season of Dear White People is all set to be released on September 22, 2021. It consists of 10 episodes.

All 10 episodes of Dear White people can be found on Netflix. This is a Netflix original series so it can not be watched on any other streaming platform.

Is season 4 really the final season of Dear White People?

The final season of Dear White  People is all set to mesmerize you. This will be the last season of this series. We hope that it will be according to people’s expectations and will set the stage on fire!