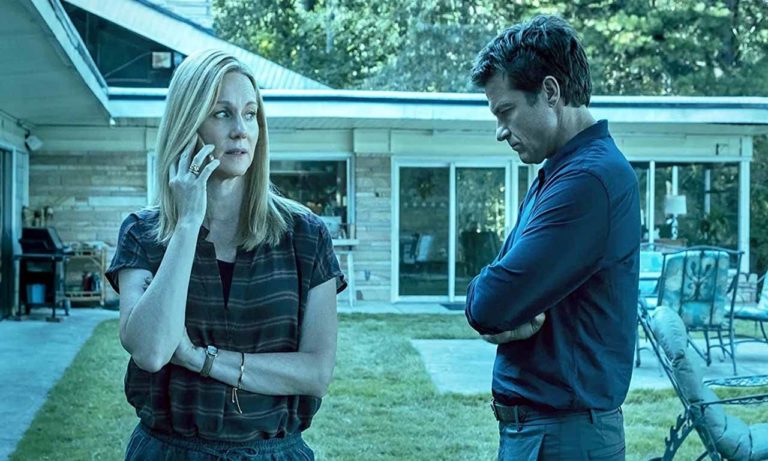 Netflix has officially announced Season 4 of Ozark, and it will be the last season of this award-winning TV show. The Star of the Show; Jason Bateman, who plays the role of Marty Byrde, has confirmed that the shooting of the show will start in November.

In a recent interview with IndieWire, Jason stated,

“We’re going to start November 9. Everything is moving well toward that, and we’re very confident in the guidelines and protocols we’re going to be following. We’ve got tons of consultants, [and] we’re learning a lot from other productions.”

The spokesperson of Ozark’s production company, MRC, stated that the health and safety of Ozark’s cast and crew is their priority. He also said that they are working with Netflix on COVID safety guidelines and are in coordination with the health officials and consultants.

The leading producer of the show, Chris Mundy, delighted by this news stated, “We’re so happy Netflix recognized the importance of giving ‘Ozark’ more time to end the Byrdes’ saga right”.

The fourth season will comprise 14 episodes and will be split into two halves, each with seven episodes. We can assume that the more the number of episodes, the better the suspense. Ozark Season 4 is undoubtedly big news for the fans of the franchise. Let us all hope that it begins filming on time and we get to see it on screen as soon as possible.