Halloween Movies in Order in UK: Watch All 12 of Them This Halloween! 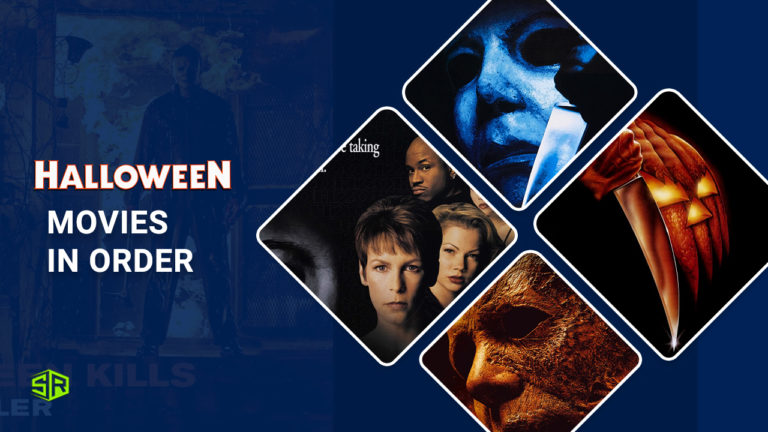 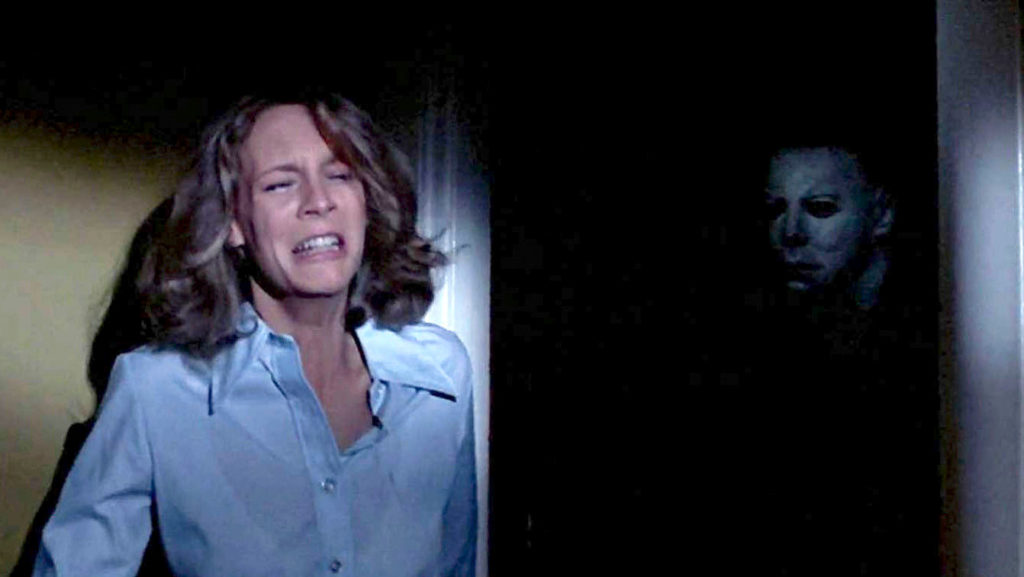 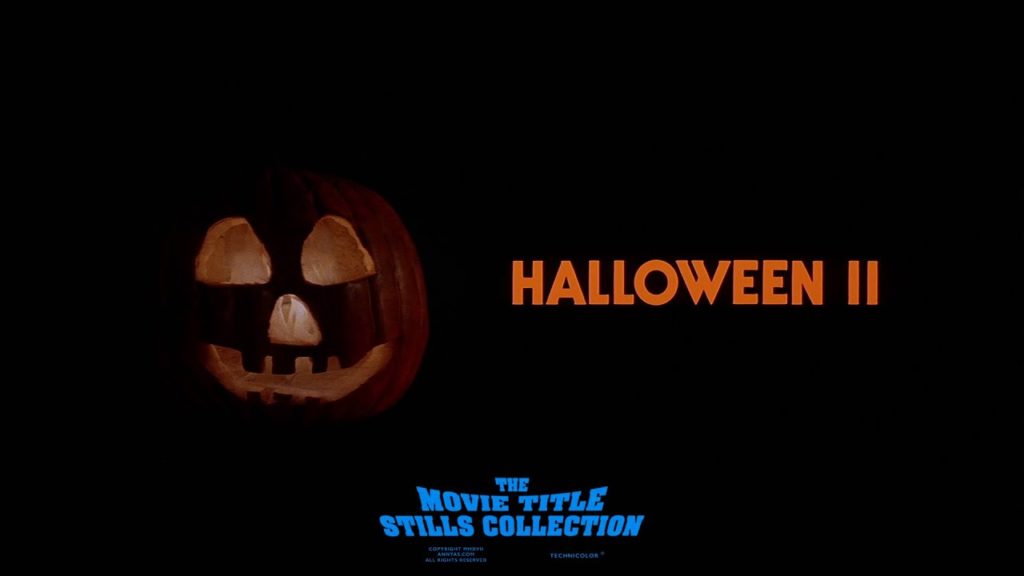 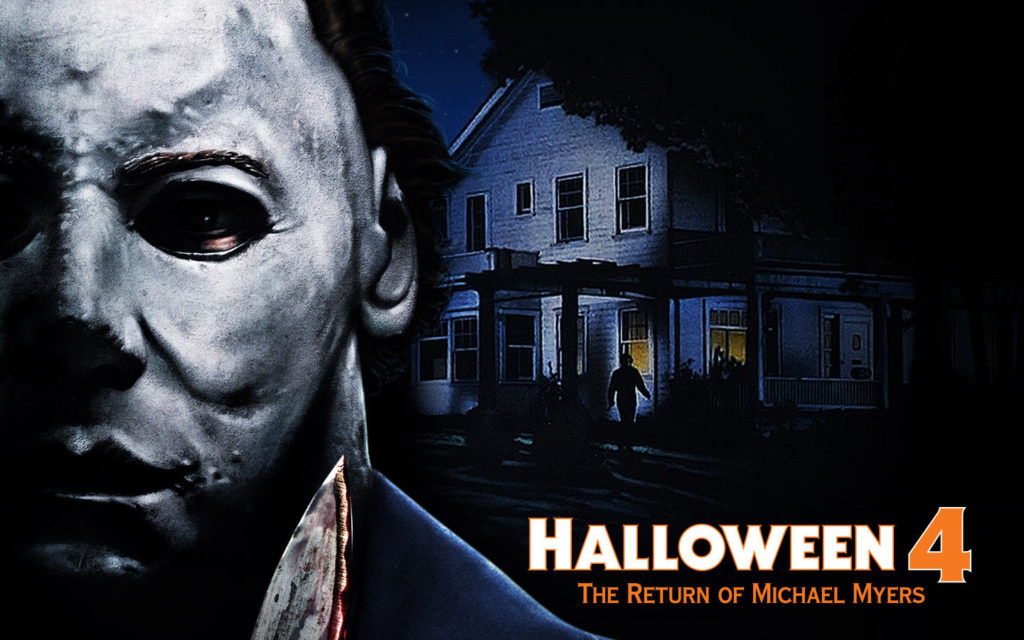 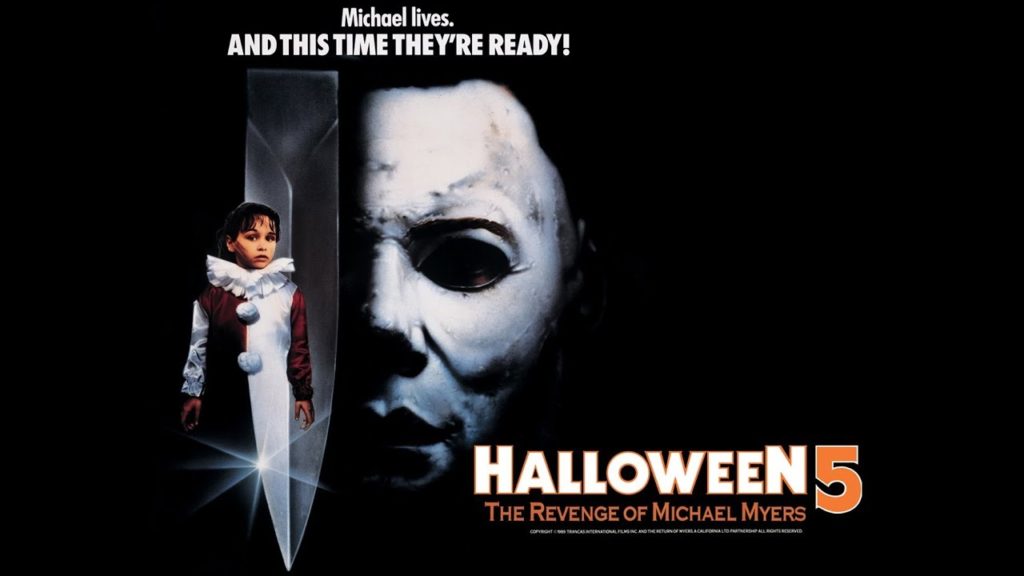 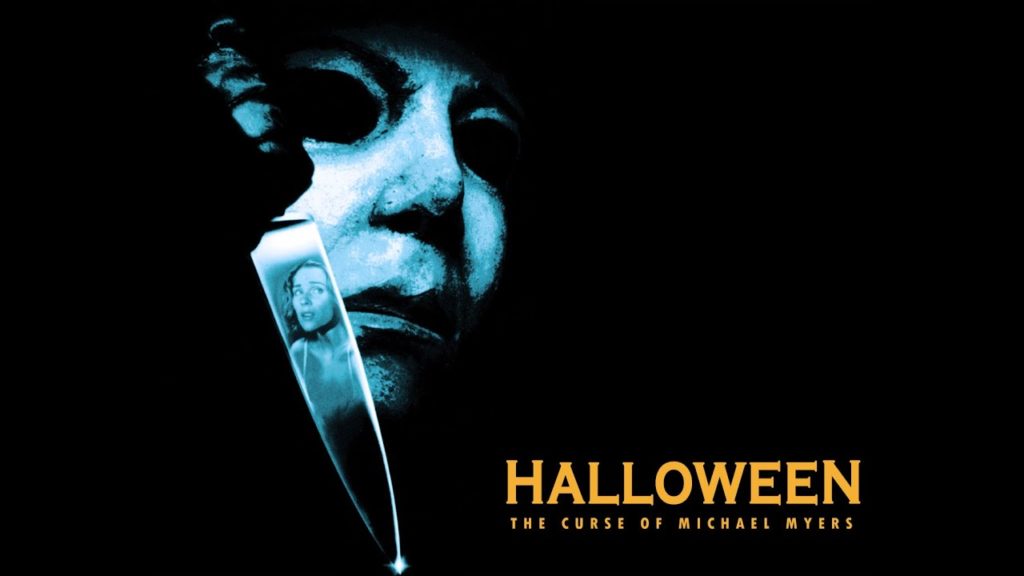 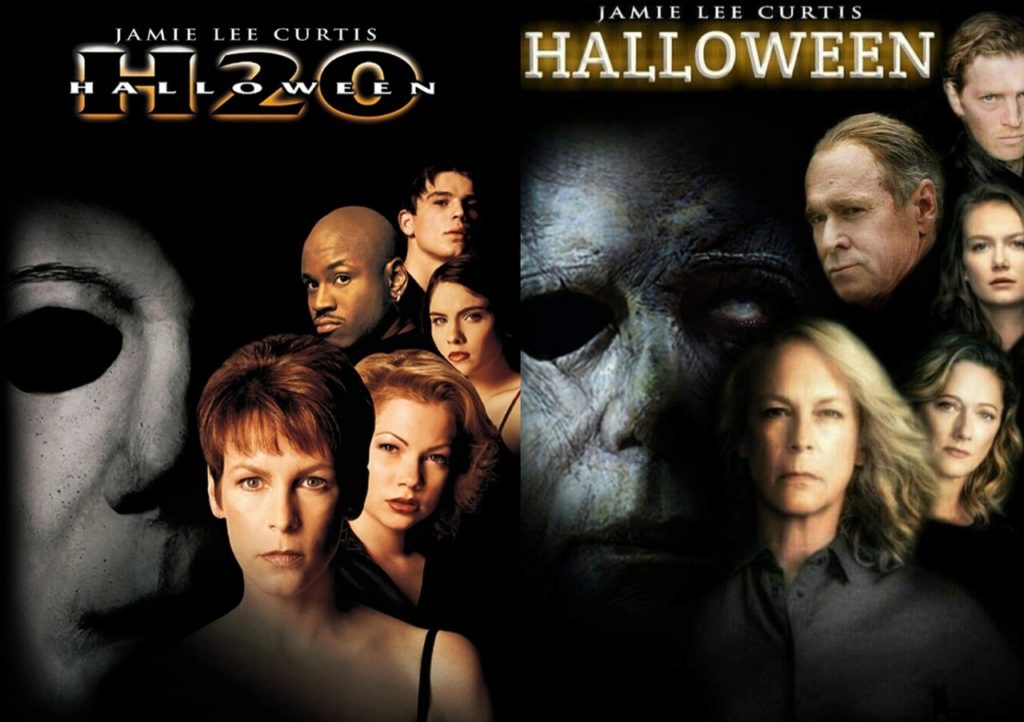 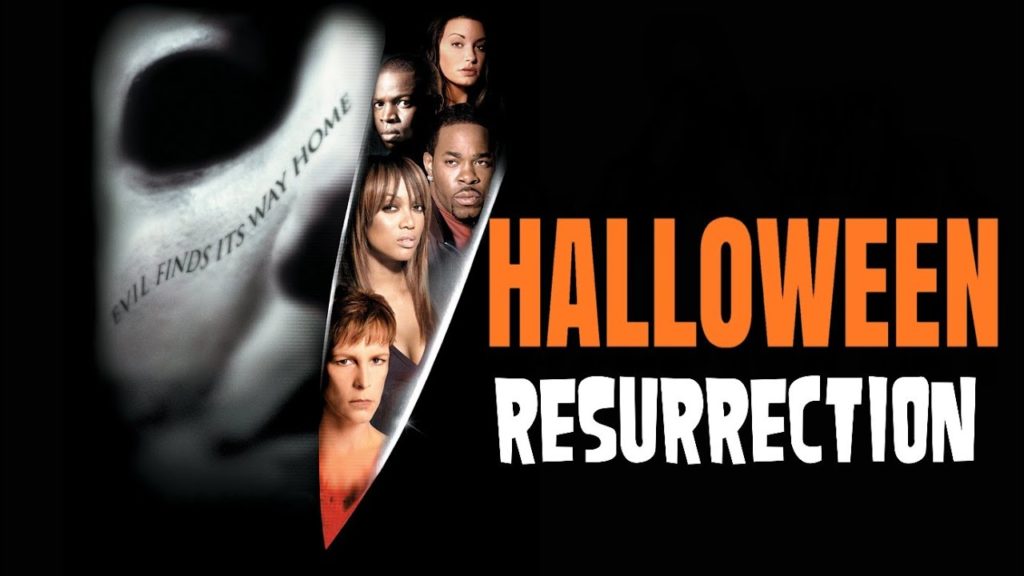 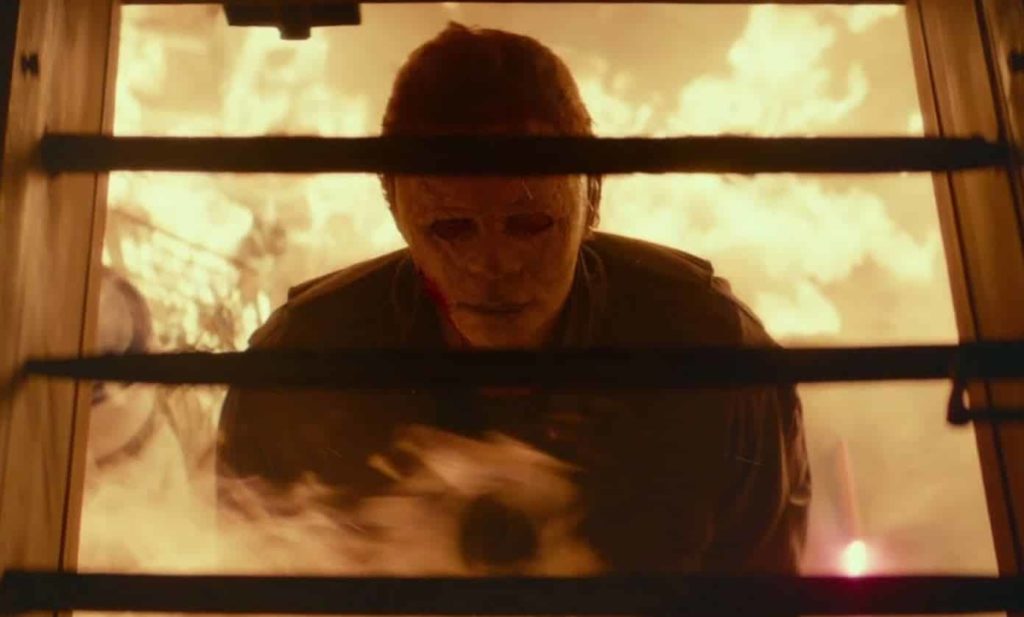 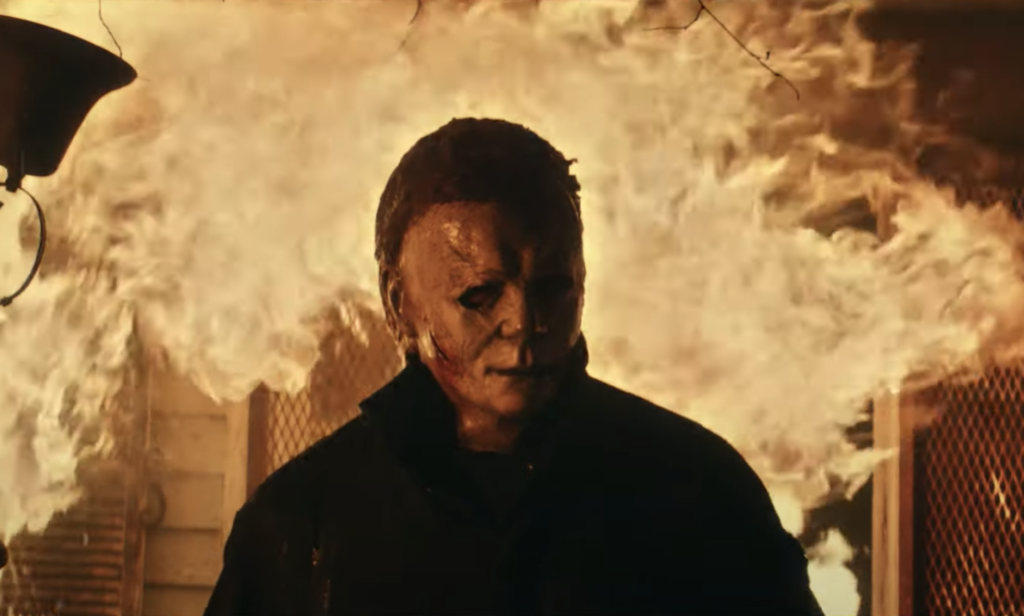 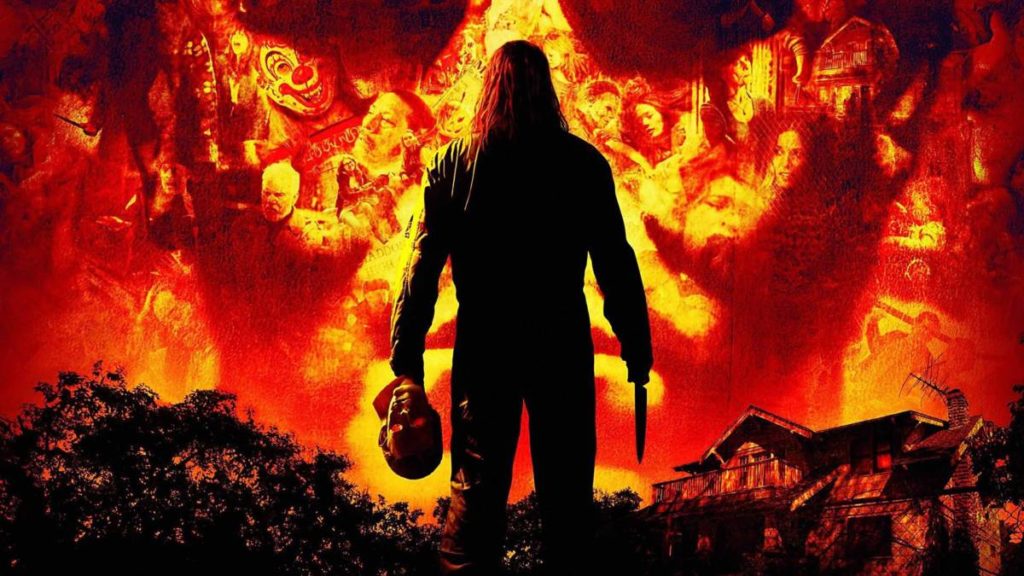 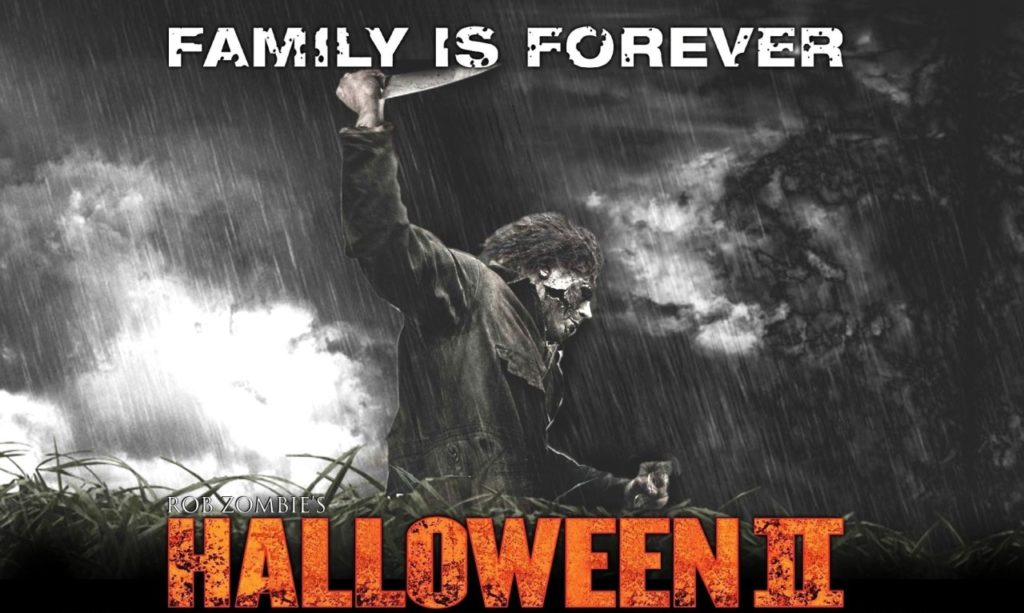 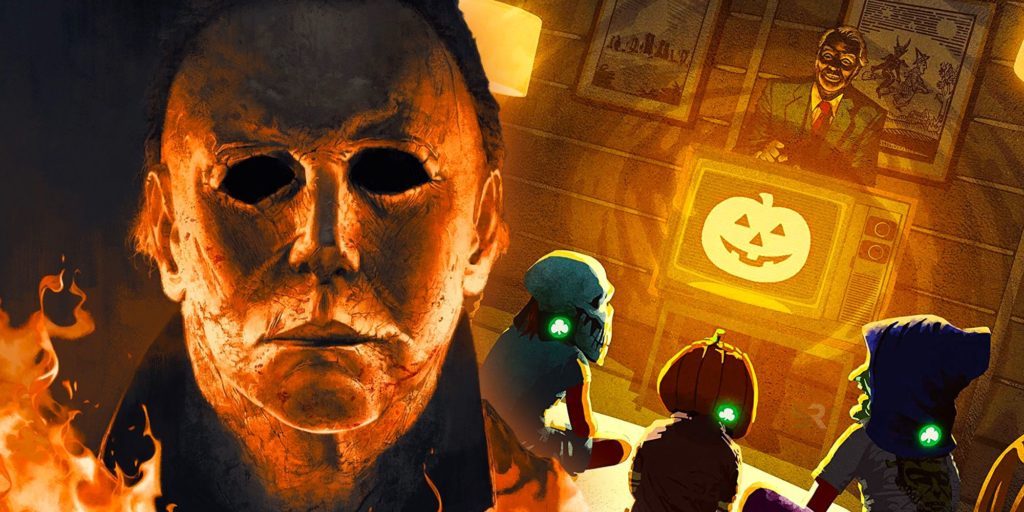 In the spirit of Halloween, you may also like to find out which killer from horror movies you are based on your star sign!