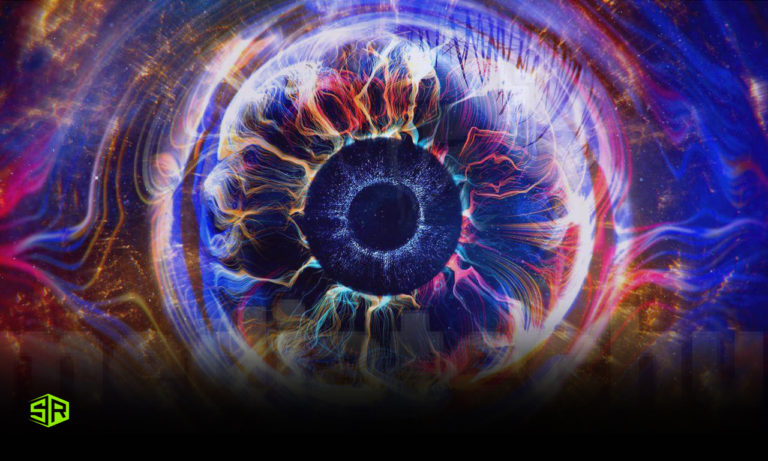 ‘Big Brother’ will be returning on screen next year after a five-year-long hiatus as the reality TV show has been given a new life by ITV.

The show was on air for 18 years in the UK until it was canceled in 2018. It will be returning once more on ITV2 in 2023. The reality tv show will also be aired on ITVX, the new streaming platform that’s serving a “contemporary new look.”

The news was confirmed through a promotional video that aired as the Love Island UK series wrapped up on ITV2.

Whereas the Love Island UK finale was won by none other than the only fan-favorite couple, Ekin-Su and Davide:

One Italian stallion, one Turkish delight, so many unforgettable moments… Ekin-Su and Davide are your #LoveIsland 2022 winners! 🏆 pic.twitter.com/Xbny5s8uhE

The contestants for Big Brother UK will be “carefully selected housemates from all walks of life” who’ll be living together for up to six weeks as the public watches them through the broadcasting network’s surveillance cameras.

Big Brother’s trademark live eliminations will also return as the public once again gets to vote throughout the series in order to decide the winner for the cash prize.

Paul Mortimer, the director of reality commissioning, controlling, and acquisitions of ITV2, CITV, and ITVBe, said,

This refreshed, contemporary new series of Big Brother will contain all the familiar format points that kept viewers engaged and entertained the first time round, but with a brand new look and some additional twists that speak to today’s audience.

There haven’t been any indications whether the celebrity version of Big Brother will also be returning or not.

The program consists of housemates living together in a custom-built house for weeks and having no connection to the outside world as they compete against each other to win a cash prize.

Big Brother’ is the original and best reality format and one that I have never made before so it’s a huge privilege to be making an all new version with ITV2 and ITVX. Working with Claire O’Donohoe and the talented team at Initial, Katy Manley and Cat Lynch. This is going to be epic!

Big Brother announcing their comeback in the middle of the #LoveIsland finale is extremely iconic and chaotic. Just like the show.

BIG BROTHER WILL SEE YOU NOW

Rose Hill appreciated by saying, “what a night” it has been:

The Love Island season 5 winner Amber Rose Gill lamented how she “can’t commit,” however she wouldn’t miss Big Brother either:

Big brother now??
Pls I need to work I can’t commit my time to this shit all the time
ROLL ON! pic.twitter.com/RZ78MYkyhW

‘Big Brother’ will air on ITV, so make sure you have the schedule clear for the next year.