Brain May Urges Fans to Get Vaccinated against COVID as He shares his ‘horrendous’ battle against the deadly virus! 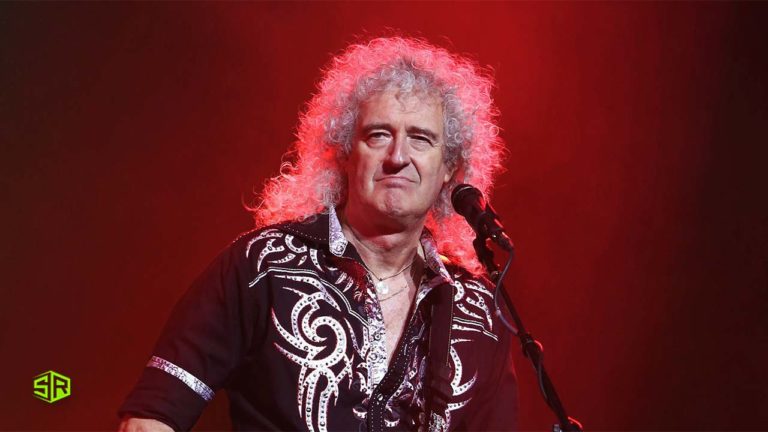 Brian May shares that after going to a friend’s birthday lunch he and his wife have been tested positive for Covid-19 although they both have taken three doses of the Pfizer vaccine.

The British rock star May has emphasized the importance of getting jabbed, requesting the fans and public to get vaccinated against Covid-19. He also took to Instagram and shared with fans his own “truly horrible” experience he’s been going through since last week when he tested positive for the virus.

While posting a series of pictures and videos on social media, the 74-year-old guitarist has been putting up the details of how he got affected by the virus a few days back. You can check all the details here:

On weekend, May said that he and his beloved spouse, Anita Dobson, decided to go out for the birthday lunch with some of their friends, in one of the Instagram posts.

He also told that even though both he and his wife Dobson have been vaccinated, he still took the lateral flow test in the morning just to be sure so that lunch looked like a “safe situation,” to go to. But he also said that with all the growing situation and spread of Omicron across the state, it was a “risk” to go to the party that the couple attended.

Later Brian directly acknowledged “the few of you out there who haven’t had this” – to convey a message in reference to catching the coronavirus and how he has been feeling since he got his testing positive. He called those days “horrendous” and also added that it feels like you have caught “the worst flu you could imagine.”

The star said that he wanted to use Instagram to show people and his followers how “pathetic” he was looking and feeling when he was feeling the worst with the symptoms, but he was concerned that it would “frighten people.” He said that for some days he “couldn’t get out of bed” and was “filled” with flu symptoms.

At the end of one of his videos, Brian directly turned towards the unvaccinated people and acknowledged them saying: “There are so many people in hospitals right now who weren’t jabbed who are right on the line between life and death.” Later he added that he thinks that he might have not survived having the coronavirus let alone recover from it if he had not taken those three shots of the vaccine.

“I beg you and implore you to go and get jabbed,” the rock star requested the fans.

“United Kingdom is experiencing cases of Omicron surging across the country, with hospitalizations rising quite steeply in London.” Boris Johnson, British Prime Minister said on Monday.

The UK reported its second-highest tally of daily COVID-19 on Monday with numbers amassing 91,743, since the beginning of the pandemic.

COVID-19 seems to be continuously surprising us with new variants and it doesn’t look like it’ll be completely gone in the near future. With the OMICRON variant already starting to haunt the world, the importance of getting vaccinated is becoming more evident.

Get jabbed and boosted now!