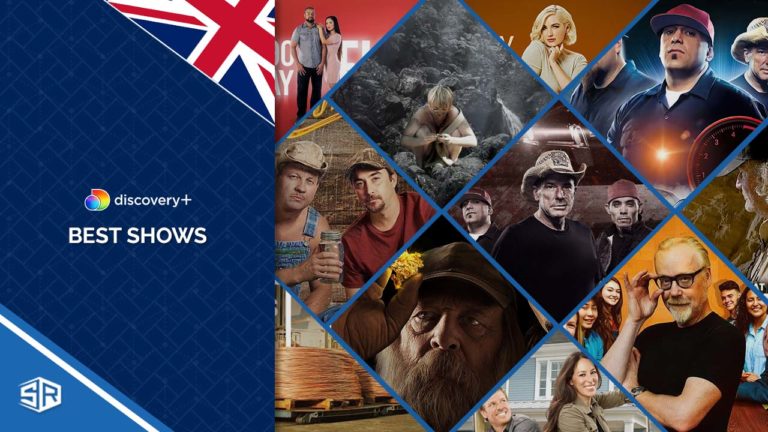 A little bit of reality television goes a long way in the right hands, and Discovery Plus shows take full advantage of that fact. It’s amazing how many tops shows they have brought to the table, consistently bringing viewers the best of what reality TV has to offer. You can watch Discovery Plus UK with the best streaming VPN.

Even though it has several tops shows to watch, we hand-picked the best 15 series and made this best Discovery plus shows list. The shows we provided here contain almost twenty-year-old shows to recently added series. Here we have it all, the best paranormal series to top fashion shows.

Everybody loves a good binge-watch, but it’s even better when watching shows that keep you thinking such as offered by Discovery Plus shows. Discovery Channel and its sister network, Discovery Life, are packed with riveting programs that will engage your mind as much as your eyes. 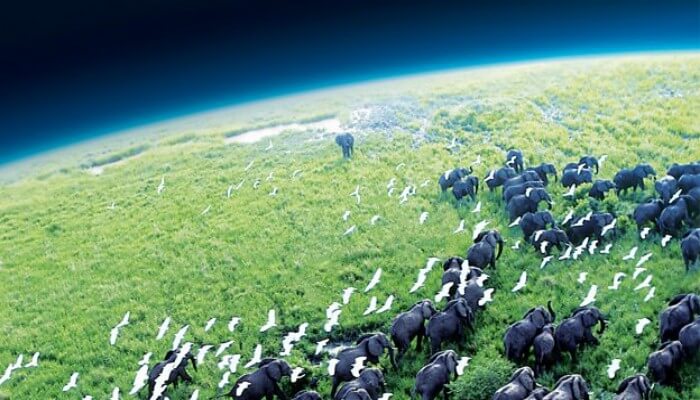 Planet Earth is a gorgeous nature series that employs state-of-the-art film equipment to reveal rare, never-before-seen animal behavior worldwide. Viewers’ admiration for the planet and its inhabitants will grow as the series unfolds. One of the best Discovery Plus shows. 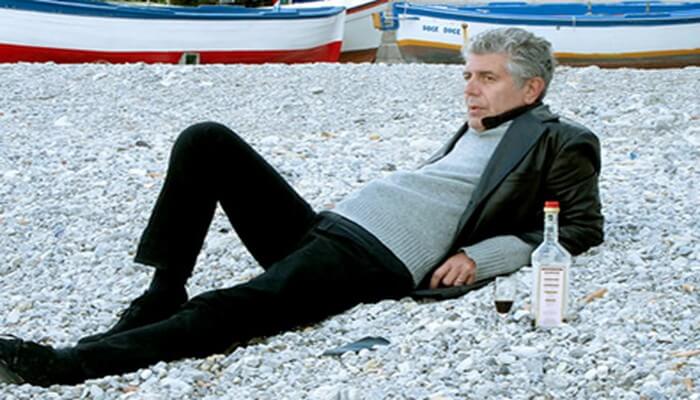 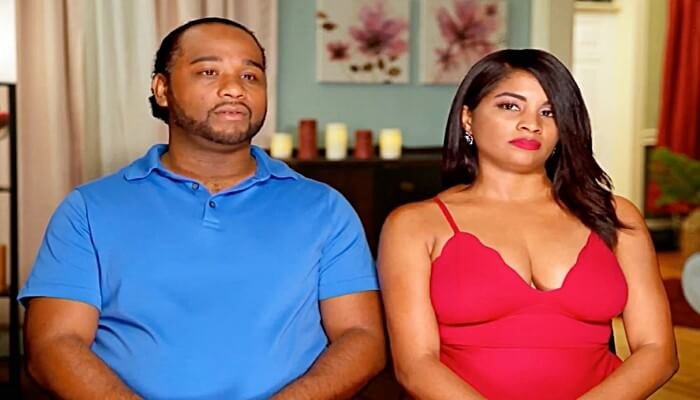 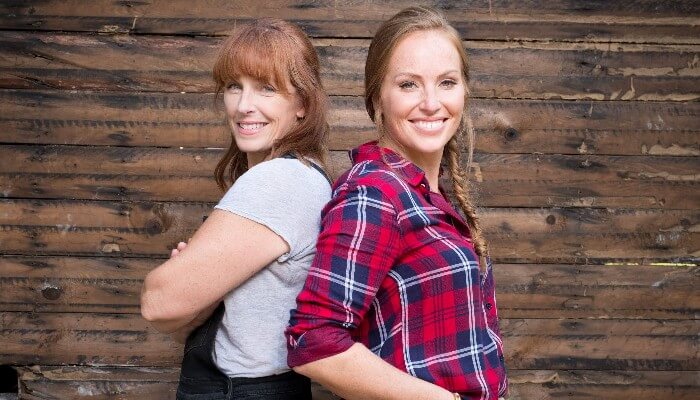 The TV show Good Bones follows a mother-daughter team that fixes rundown homes in Indianapolis and revitalizes the area. Unlike Flip or Flop, it doesn’t seem to have as much tension or drama as you would see in shows like that. It is one of the best Discovery Plus shows you watch right now. 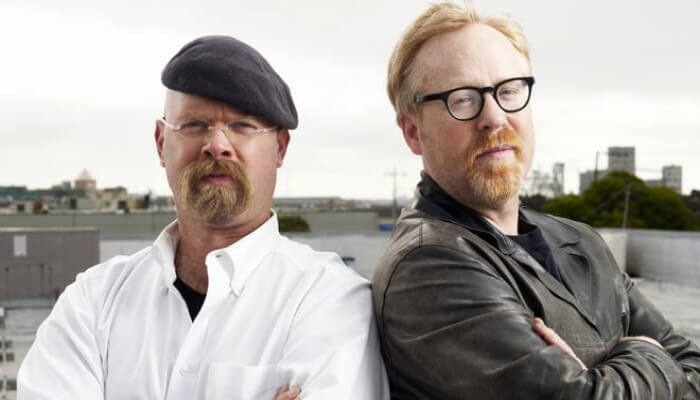 The audience of MythBusters is lucky enough to be educated while being entertained. The show consists of 15 seasons and 299 episodes. One of the best Discovery Plus shows. 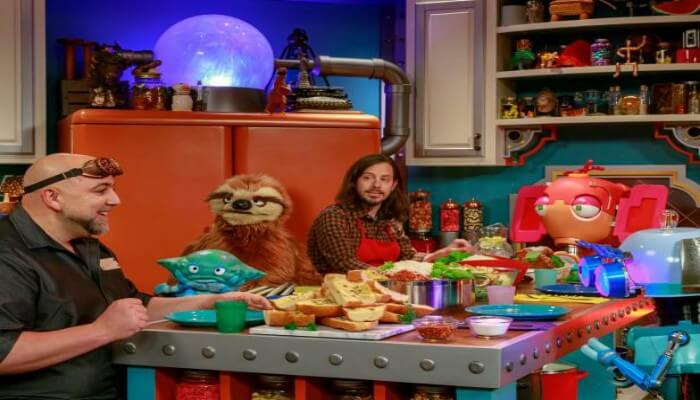 The show consists of a sole season which was released in 2021, and only six episodes have been aired so far. It has short 30 minutes episodes to entertain the whole of your family. You can also watch Paramount+ UK. 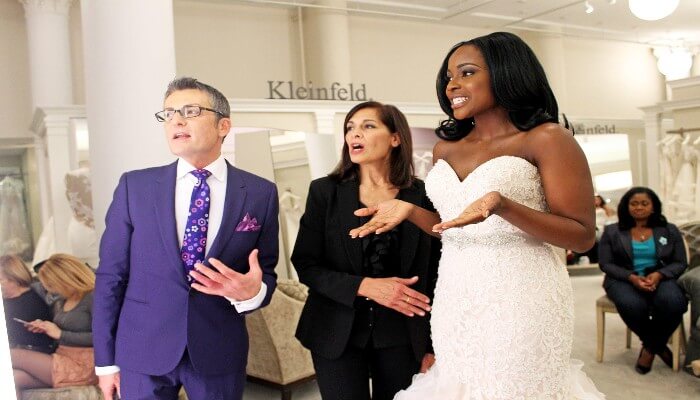 Writers have addressed topics such as a limited budget, family and friend ideas, and the resulting uncertainty. You can also watch the best Netflix movies. 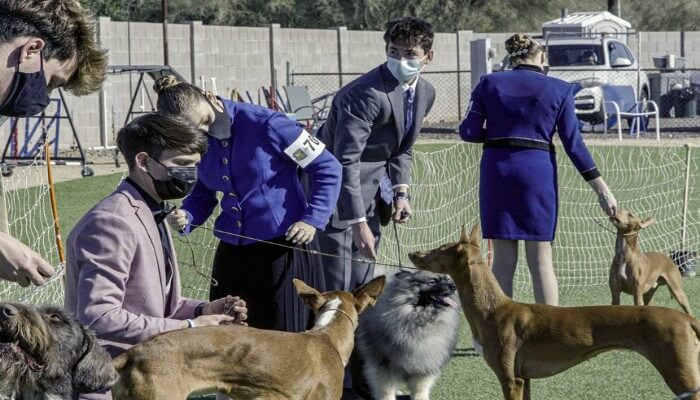 The reality show revolves around dog trainers and cute dogs. The competition is set to show who is good at training the dogs, and for dogs, it is showtime!. For some handlers and their dogs, making it to Westminster is a dream come true. Take a closer look as they do just that to win the coveted prize.

This show will be one of the favorite Discovery Plus shows for dog lovers and their handlers. Despite these you can also watch Horror movies on Netflix. 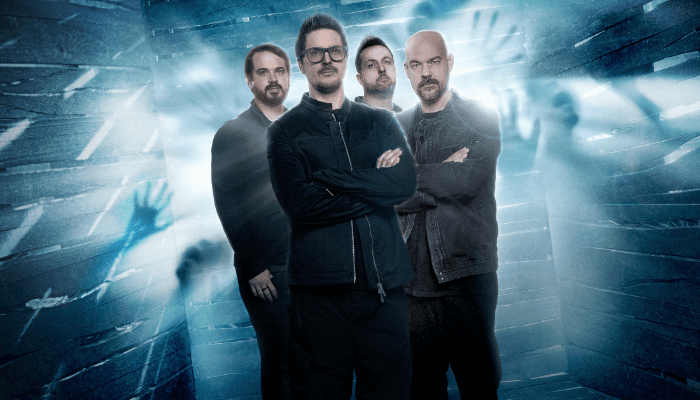 This horror show is liked by Discovery Plus UK and all other parts of the world. If you want to see the horror series, Ghost Adventures lets you enjoy the horror scenes shown amazingly in the series. The paranormal activities, ghosts, and the scariest scenes are packed inside the show. 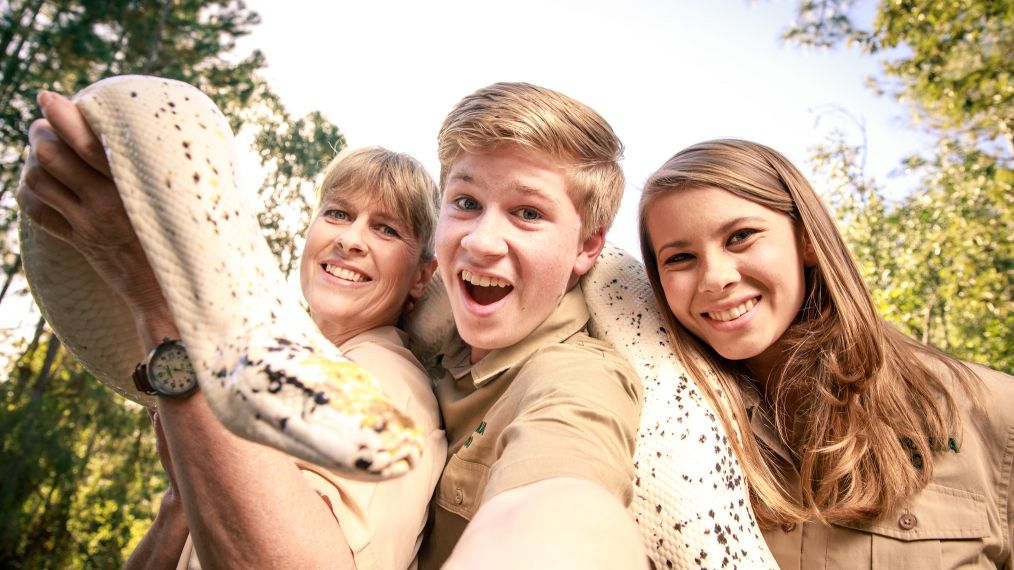 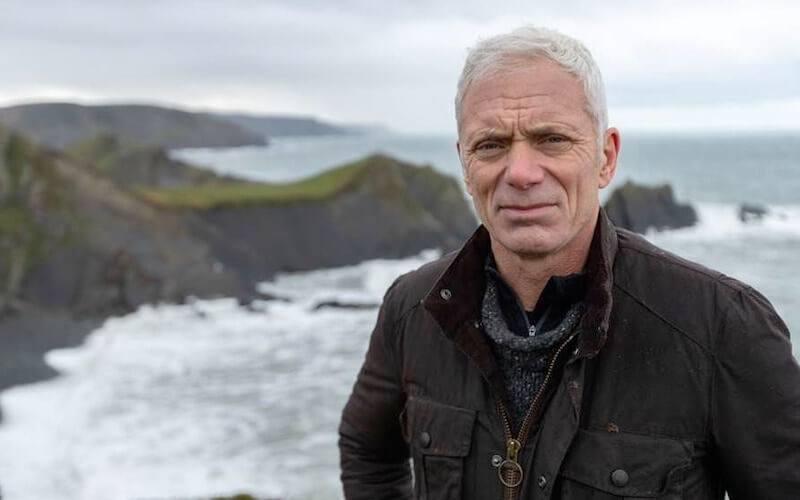 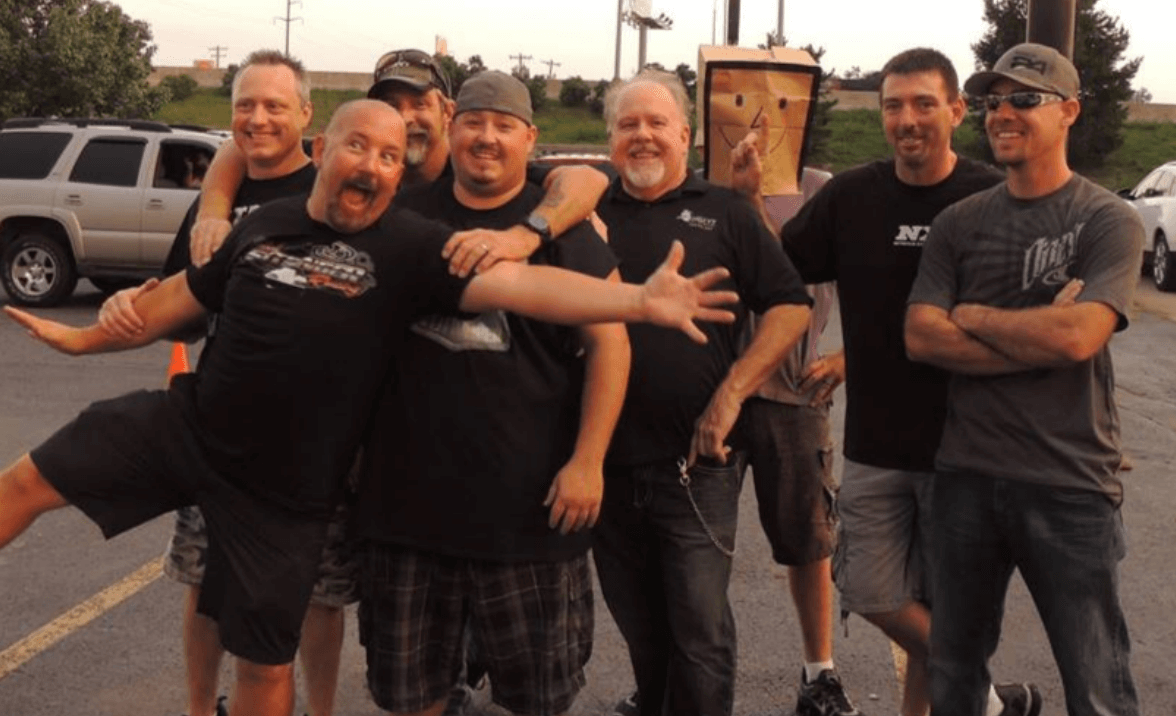 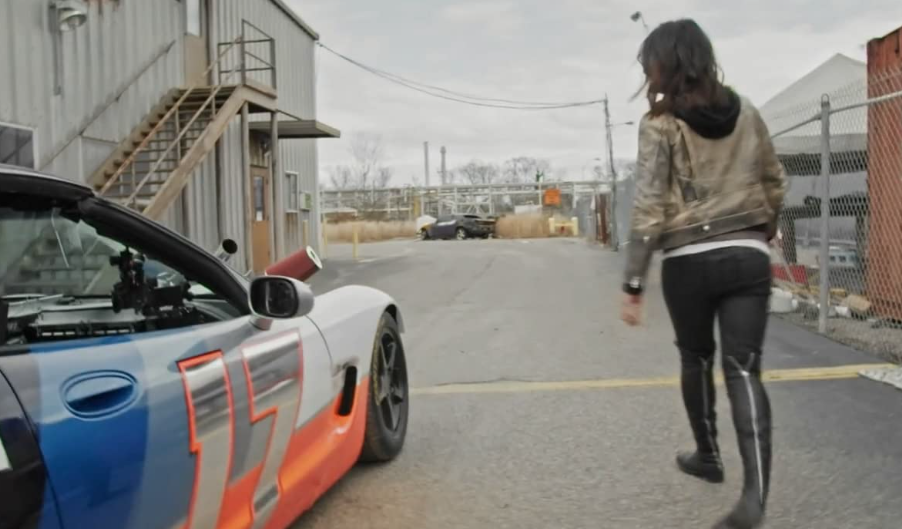 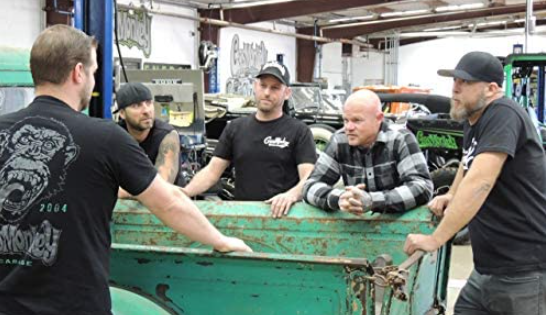 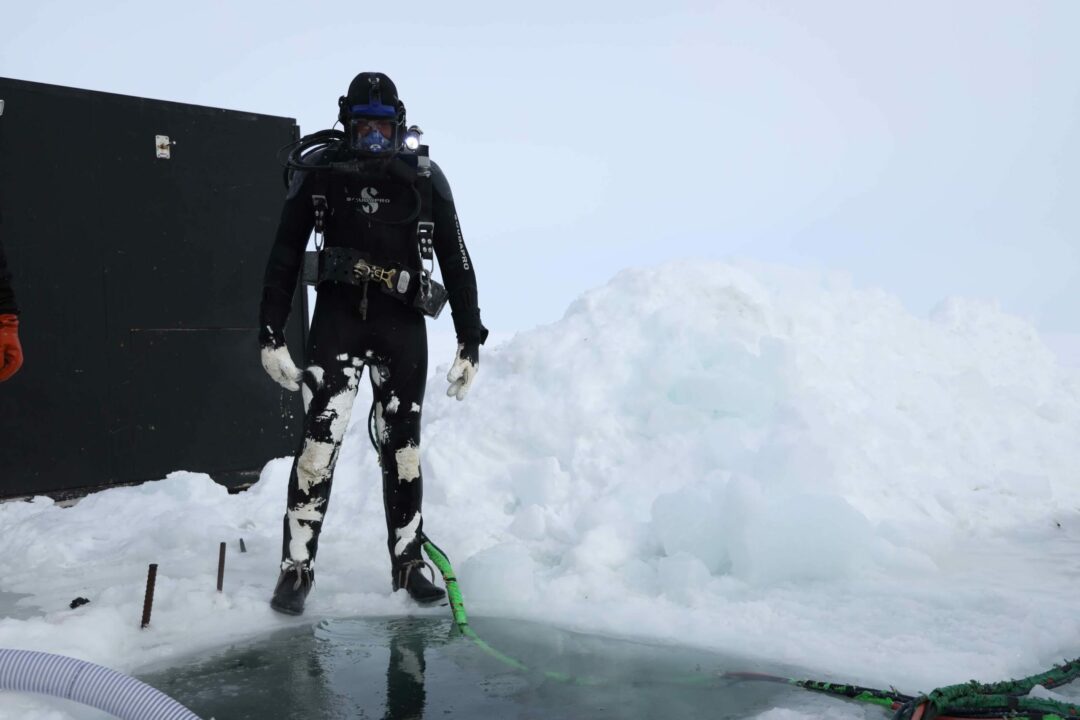 You can find them on TV if you’re looking for romance, action, history, or crime drama. You will stuck with these best Discovery Plus shows.