All DC Movies in Order: How to Watch Chronologically in Canada in 2022 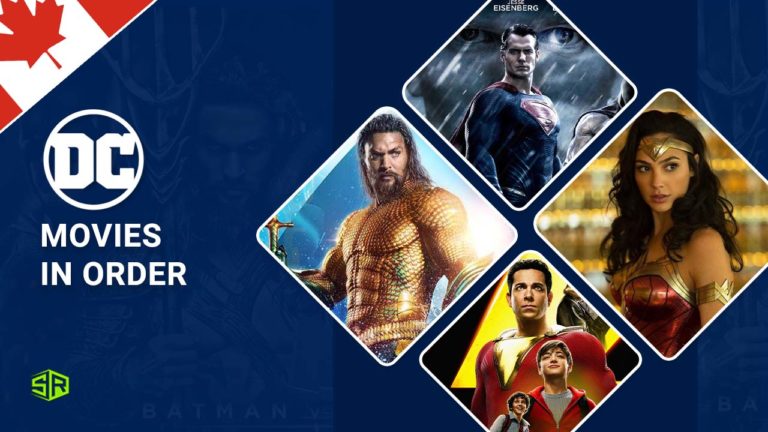 The first time it all started from the gutsy reboot of Superman in the form of Man of Steel. Produced by Christopher Nolan and directed by Zack Snyder with the intention to kickstart an interlinked series of films that would pave the way for a double-barreled episode. Unfortunately, one thing due to a multitude of factors this dream of Snyder’s never came true.

Despite this, for more information, there still is a chronological order for at least five movies or so. The story of these films are interlinked and the events of each one have a ripple effect. This captivates the audience as it leads to exciting crossovers and cameos that add additional depth to the storyline. You can watch these movies on HBO Max.

We understand that as exciting as this timeline sounds, it can be extremely overwhelming to figure out the right order to watch the DC films. For this reason, precisely we have crafted a whole list of how to watch the movies in chronological order. Before diving into the list let us clarify that the list only consists of movies that are a part of the “DC Extended Universe”- these are the films made specifically to adjust and build upon the timeline. This means that films like Ryan Reynold’s Green Lantern, Tim Burton’s Batman, Warner bros, Director James Gunn, and Nolan’s Dark night trilogy are not part of this list.

If you’re someone who’s looking to engage on a deeper level with the storyline and actually appreciate the underlying ideas and symbology found in stories. If you’re looking to finding and appreciating the nuanced connections found within the DC Movies you definitely MUST watch the DC movies in order and also other future brands movies. 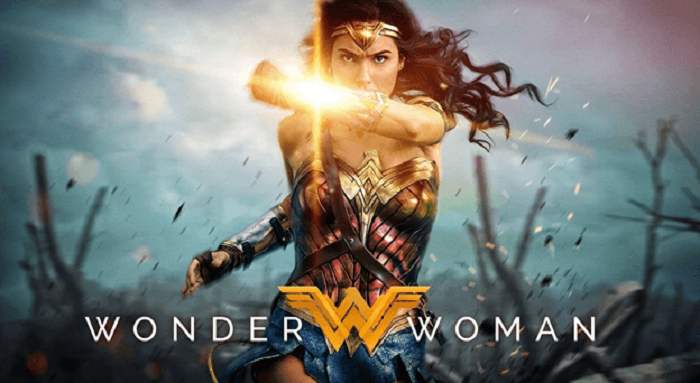 Set in ancient times, the story of Diana Prince (Gal Gadot) begins from flashbacks of the Amazon women warriors incarnated by Zeus, living and prospering on the secret island of Themyscira. Though much of the story is situated in the 1918 setting where Captain Steve Trevor (Chris Pine) accidentally finds himself on the Island of Themyscira while fighting in World War 1 and Diana Princess accompanying him to fight in the war alongside allied forces. The “present-day” scenes of the movie imply that they have taken place sometime after Batman vs Superman: Dawn of Justice.

This sequel of Wonder Woman, by Patty Jenkins, takes place in 1984 and is the second DC movie to be watched in the order. The story revolves around the digital spy greed and fear growing with the profit-oriented world and is key to understanding how the DC universe really evolved over the years. Its previous video play was also amazing. 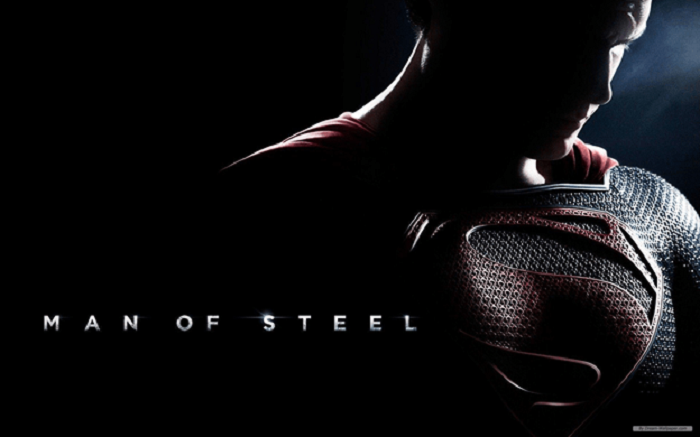 Use the best VPNs for Hulu so that the platform can be accessed in the Canada and you can enjoy the film without facing any geo-restrictions. 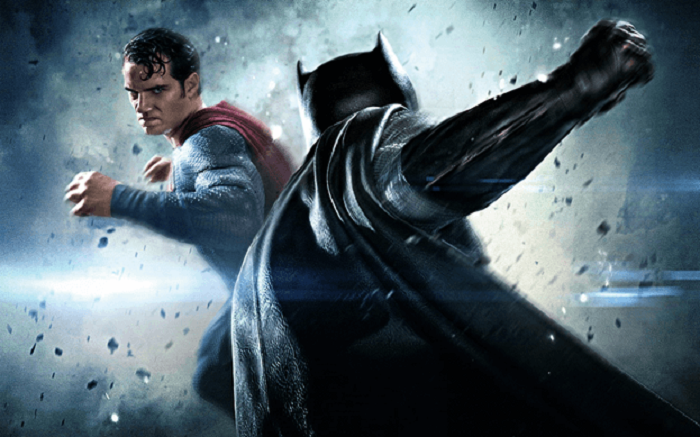 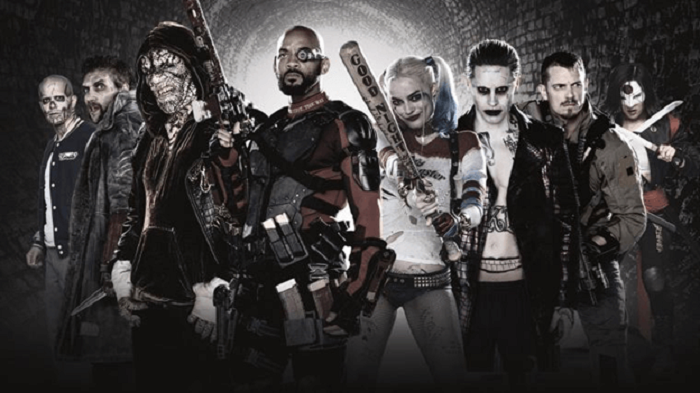 The setting of Suicide Squad is situated after Batman vs superman’s selfless act in the timeline, as it references Superman’s death and there is even a cameo by Bruce Wayne in which he meets Amana Waller who is now a leading superhero. However, there are flashbacks to Batman as well, where he is on the mission to track down Joker (Jared Leto) and Harley Quinn (Margot Robbie), which occurs right before Man of Steel.

You can watch the movie on HBO Max. As the platform is geo-restricted so use a VPN to watch HBO Max in Canada so that you can enjoy the film without any interruption. 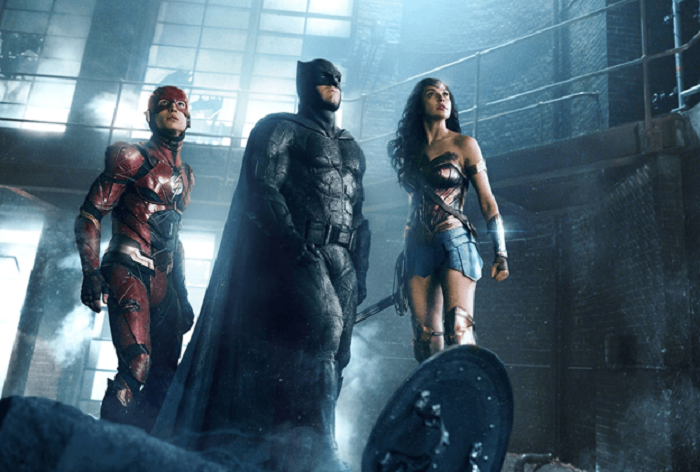 This is set two years after Batman vs Superman and one year after Suicide Squad, but there is a major flashback to thousands of years ago depicting Steppenwolf’s villainous attempt to take over Earth and his defeat by the alliance between Amazons, Gods and humans. With Batman putting together the league against Steppenwolf! Remember the clues found Suicide Squad when Batman meets Amanda Waller! 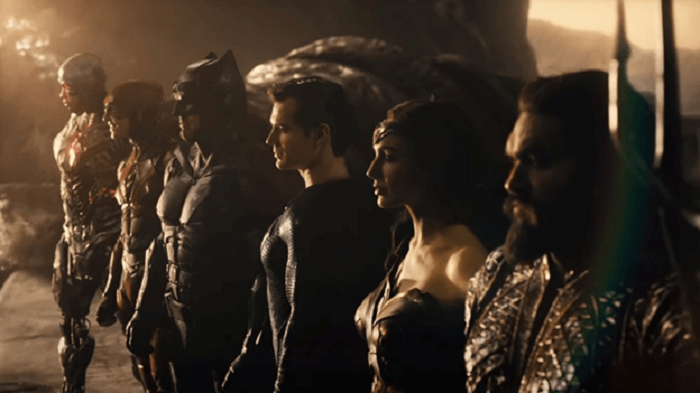 A more thorough and grander in every way Zack Snyder’s Justice League is a four-hour-long film that is a lot more intense than the theatrical version cut of this league. Its place in the timeline is exactly the same. It’s basically great for filling in the gaps found within the storylines of all of Justice League. 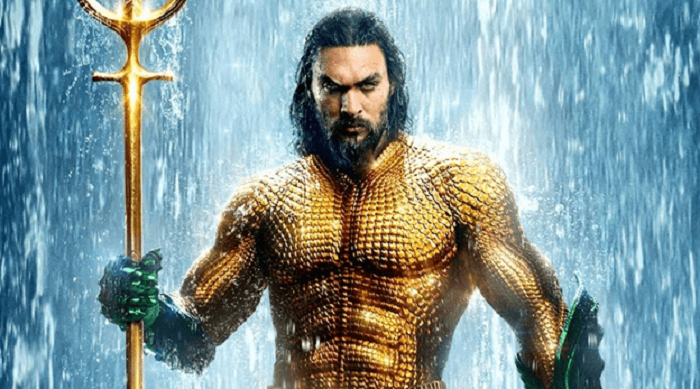 Set several months after the events of Justice League, Aquaman is a standalone film that follows Jason Mamoa’s journey to protecting his own underwater kingdom. The flashbacks of Aquaman’s childhood date back to 1985. Now compare this time with the one in Wonder Woman 1984.

Watch DC movies on your weekends and brace yourselves for an upcoming movie! 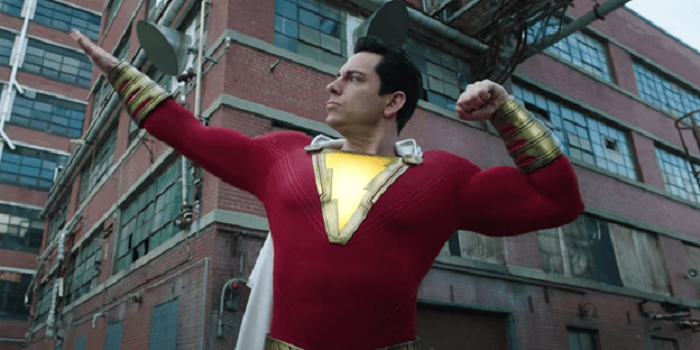 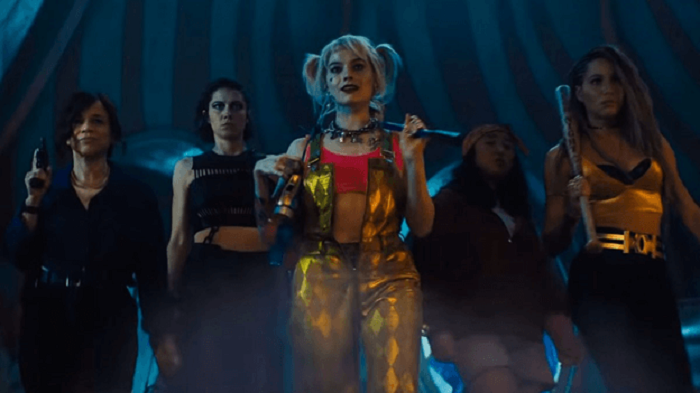 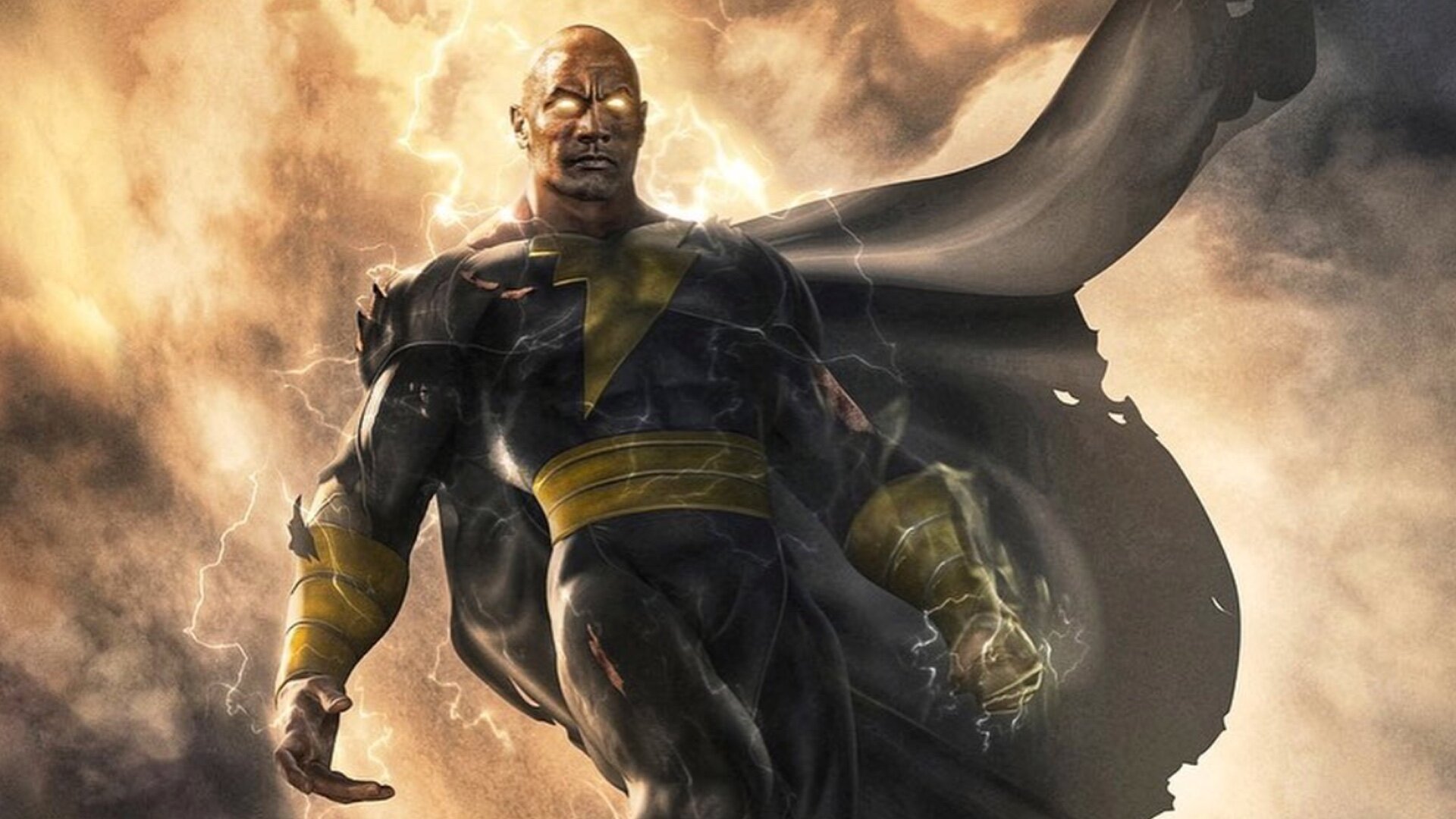 Black Adam is a fictional character who appears in DC Comics’ American comic books. The character, created by Otto Binder and C. C. Beck, is one of Captain Marvel’s archenemies and the Marvel Family’s nemesis.

You now know how to watch DC movies in order of release date or chronologically. All of the movies, as well as the ways to watch them, are accessible on various streaming services. Furthermore, these films will not be forgotten because they are worth watching twice by pressing the previous video play button. It also features some of the best DC comics films ever made, such as Wonder Woman and others.

These films begin with tension, thriller, and entertainment at their highest levels. So, what are you waiting for? Grab some munchies and watch the DCEU films in order. Use the best VPN for streaming to experience bufferless streaming.