The Best Drama Movies on Netflix you can Watch This Instant 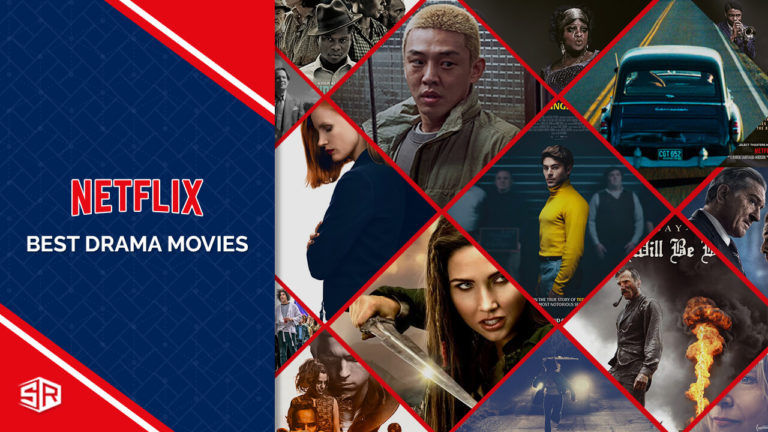 There is tons of content on Netflix streaming service which at times makes it difficult to choose an option to play. Sometimes you find yourself flipping through the titles and end up wasting a good chunk of your time and the dinner goes cold. Here is a curated list of the best movies to watch on Netflix Canada this instant.

A fight for survival, mysterious virus, and isolation, the Korean siege movie draws painful contrasts to the pandemic  if set in a zombie apocalyptic world. Jun-u and Yu-bin, two apartment tenants, and the main leads of the movie shut themselves indoors and fight the survival battle between flesh eating zombies hordes, scarcity of food, and emotional burnout. Alive is a must watch suspenseful zombie thriller romantic drama that delivers superbly on the horror, carnage with human feels of hope.