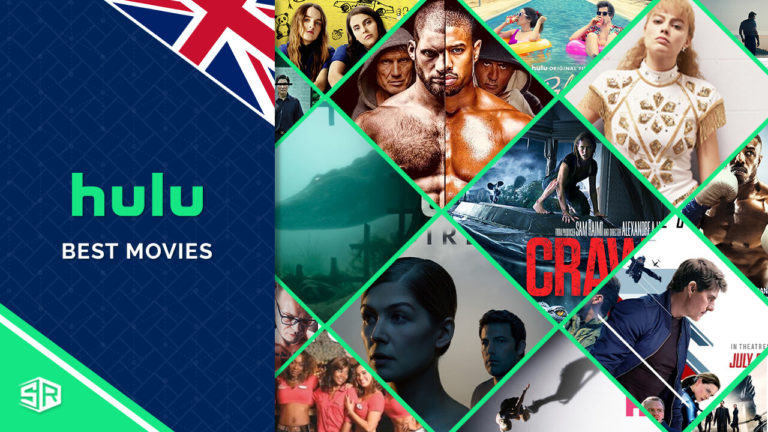 Hulu has been very popular because of the TV shows available over it like The Handmaid’s Tale, which has been a global hit. Yes, I called it a global hit despite the fact that the service is only available in the USA. That’s because you can still access the service outside the USA from UK by using a VPN for Hulu.

I have lined up the 10 best movies that you can watch this June on Hulu and fulfill your streaming hunger: 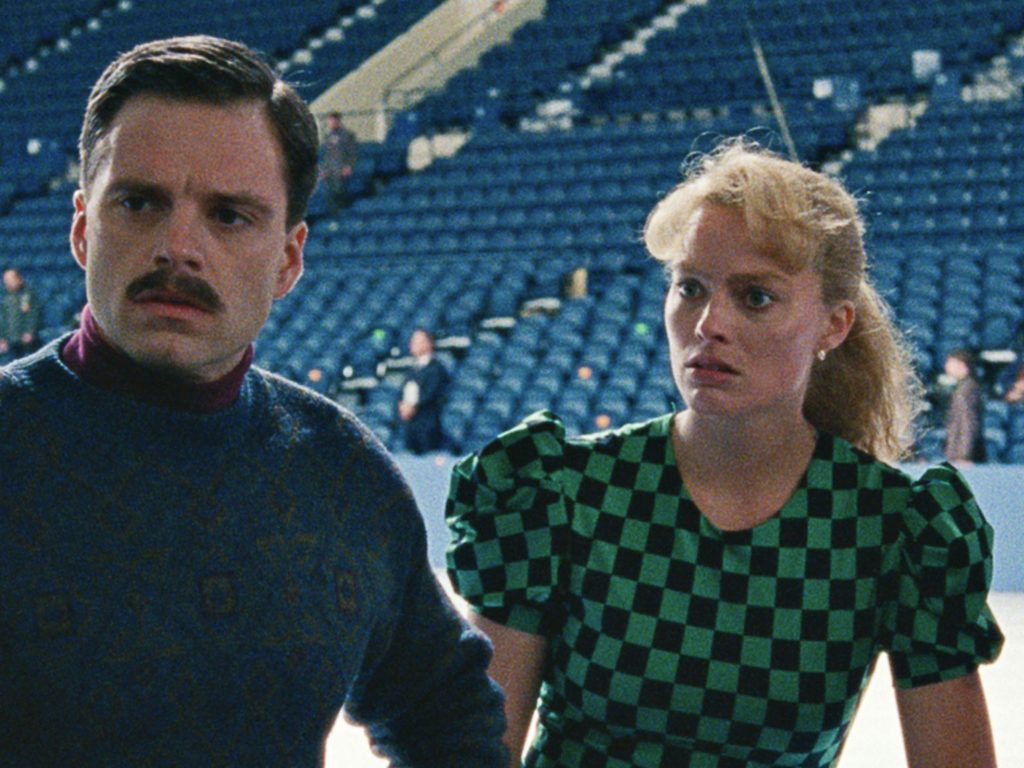 ‘I, Tonya’ is based on the true story of Tonya Harding, a figure ice-skater. The plot is flavored with humor, while it focuses on the scandal of Harding’s husband hiring someone to injure Nancy Kerrigan, who was Harding’s rival, just before the 1994 Olympics. Her involvement in this whole fiasco led to her being banned from the sport forever and ruined her career.

The film also focuses on the abuse that Tonya Harding faced throughout her life. After watching the movie you will get to understand why she was the way she was. Margot Robbie has played the role of Tonya Harding so well that she even got an Oscar nomination for this movie. 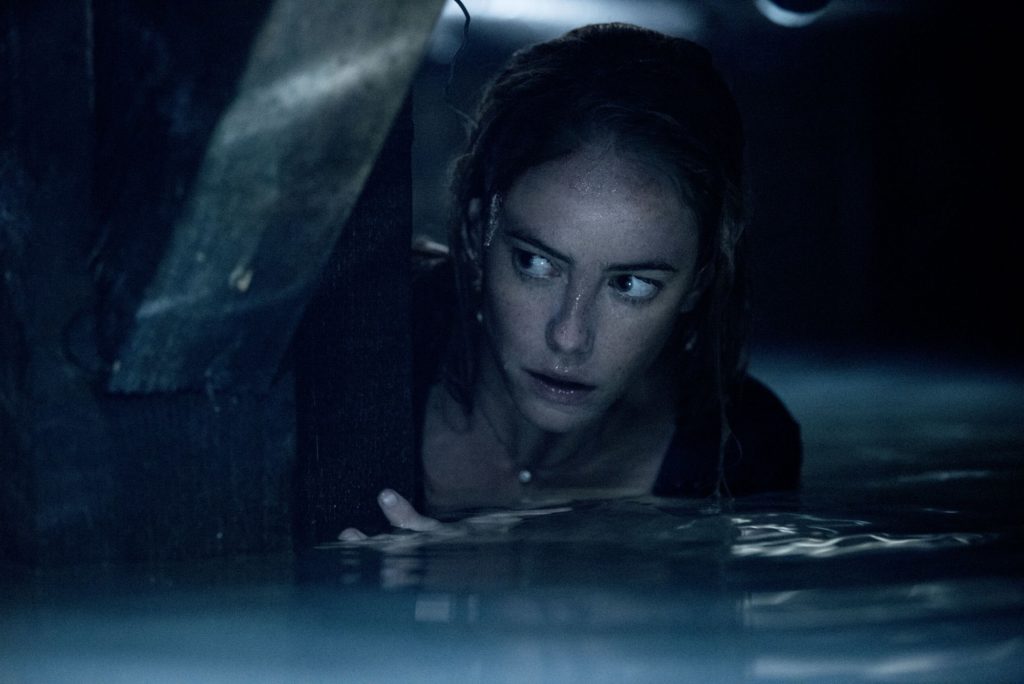 The movie is very well directed and written. The story is something new and it really grabs your attention right from the start till the end. 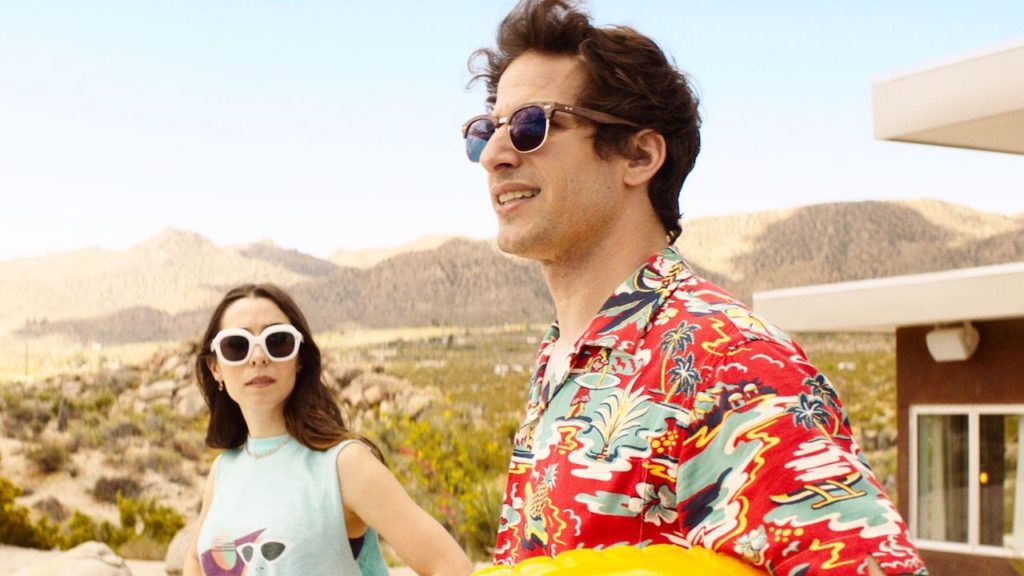 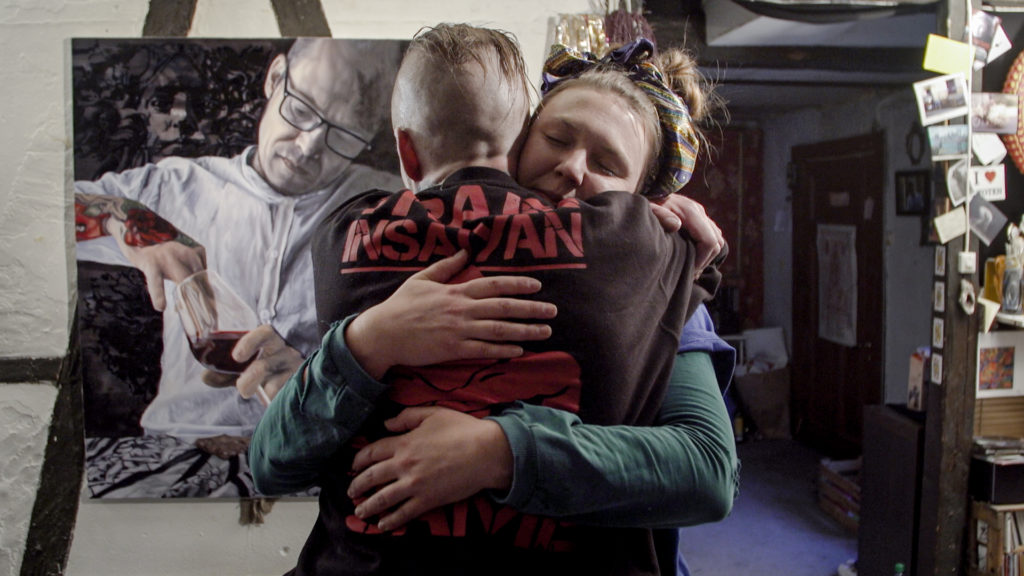 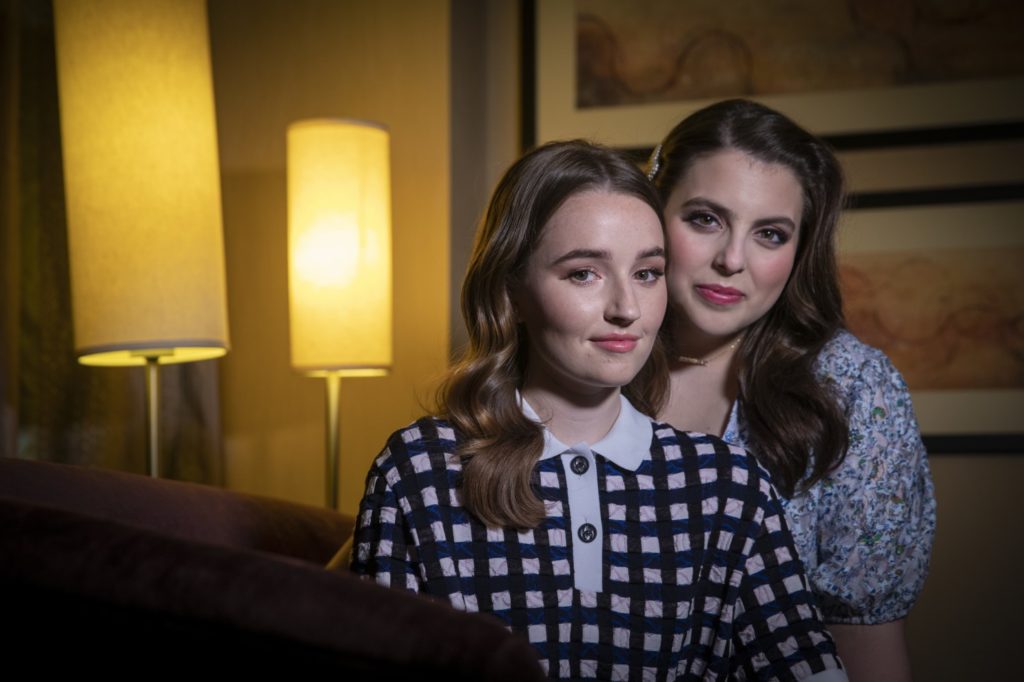 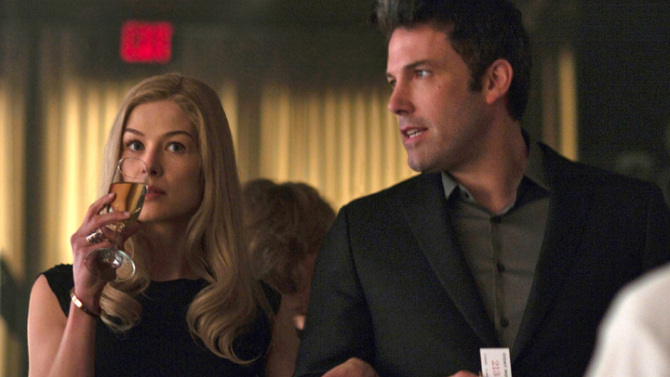 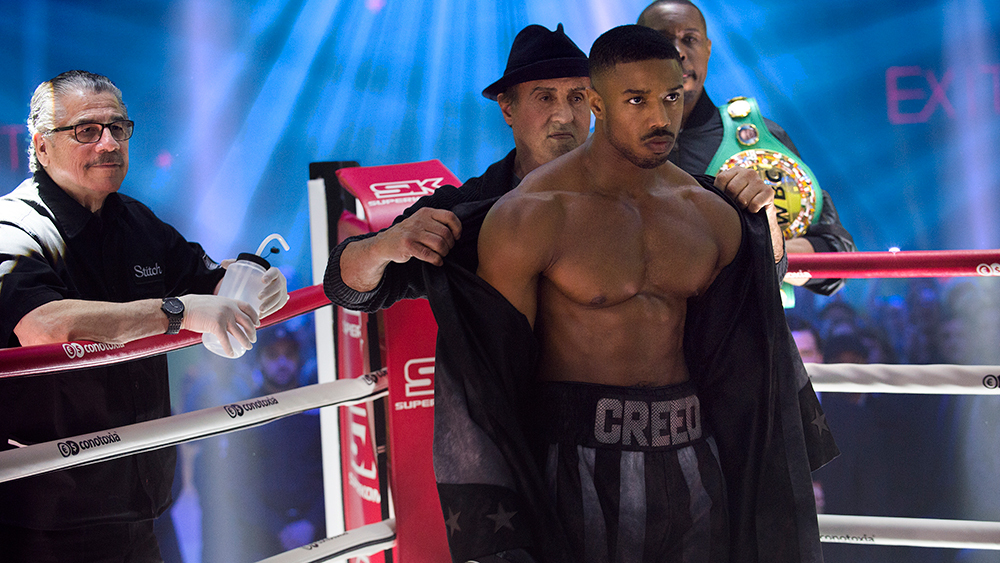 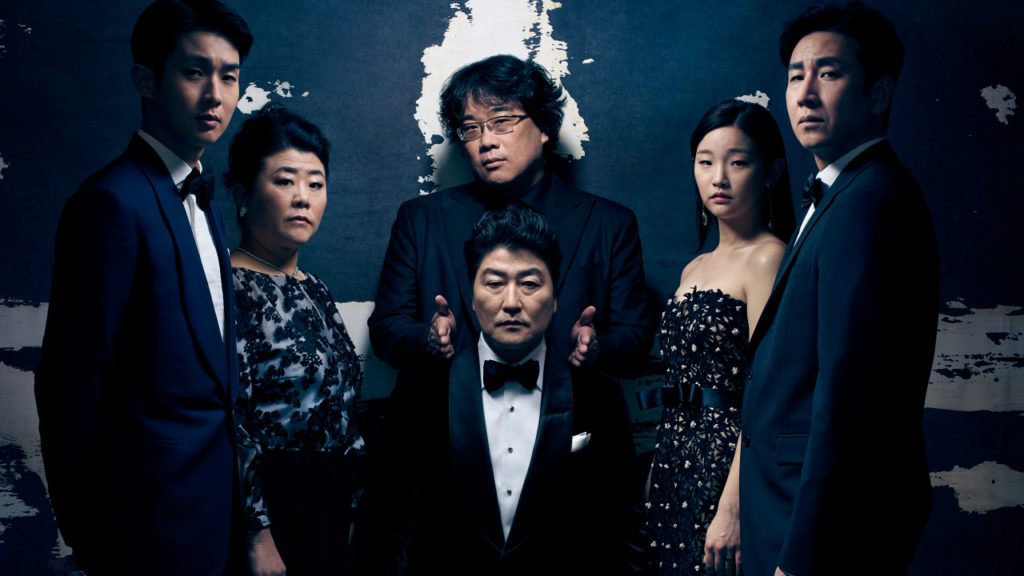 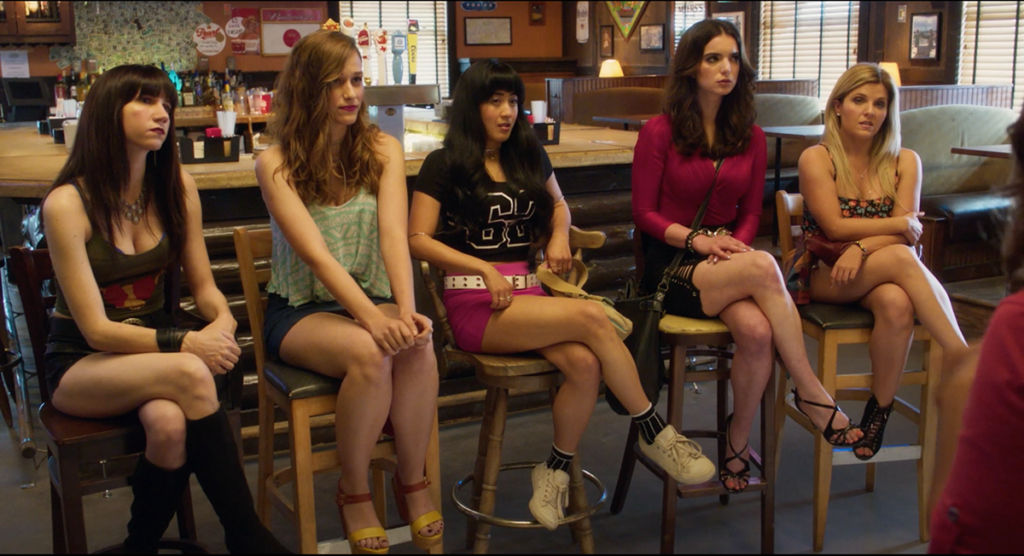 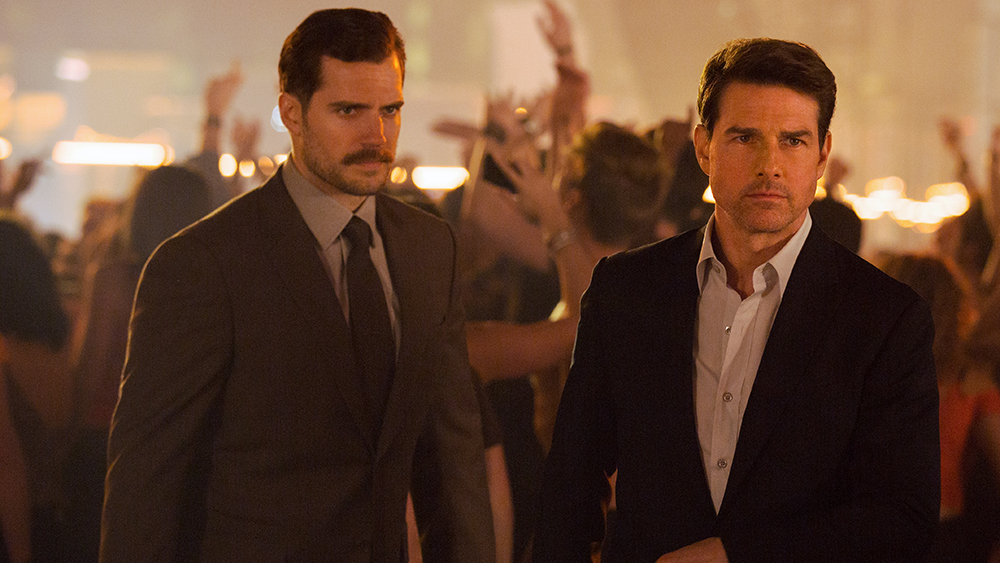 These are some of the most popular movies available on Hulu, handpicked for you. If you are interested in some other genres, then you can check out our most disturbing movies guide and even our most horror movies guide.