Halloween Movies in Order – Watch All 12 of Them This Halloween 2022! 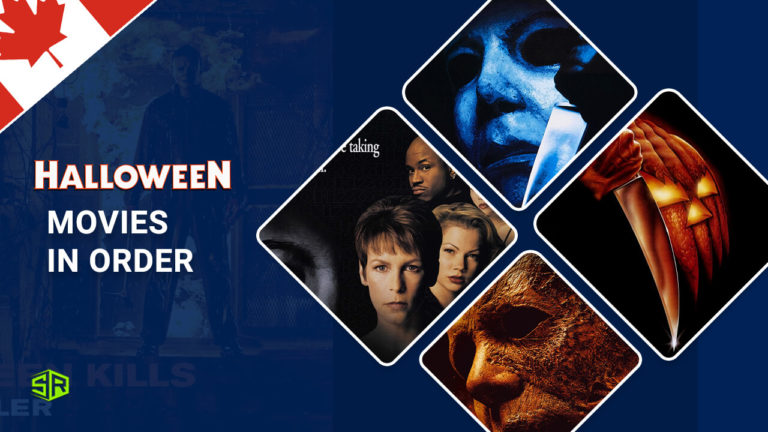 If you liked this film check out our list of best Horror movies on Hulu to get a whole new range of Horror movies.

Remember to use the best VPN for streaming to watch these films without any interruptions.