Best War Movies on Netflix in UK to Watch in 2022 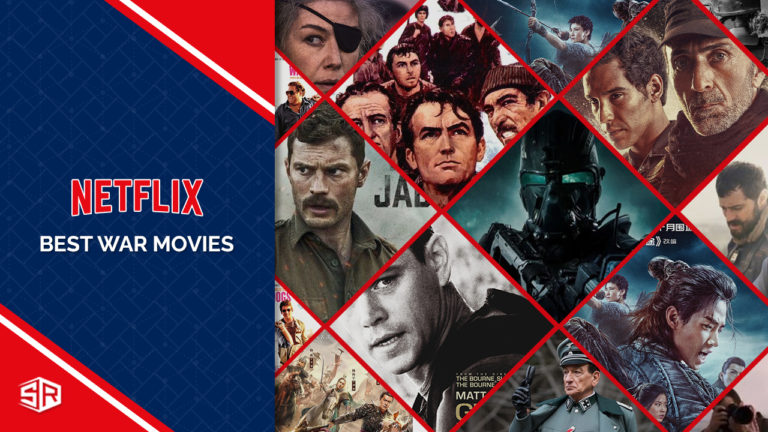 You will find some of the best war movies on Netflix in UK whether you are interested in learning more about individual stories and smaller battles that ultimately led to the Allies victory over the Axis, or more modern-day issues such as operations in Afghanistan and Iraq. If you want to know more about Best Rated Movies on Netflix then you should visit our blog.

Regardless of what intrigues you about the Vietnam war genre, our selection of movies below consists of the best war movies Netflix in UK has to offer for all of your action-packed and high stakes cravings. 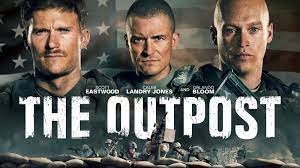 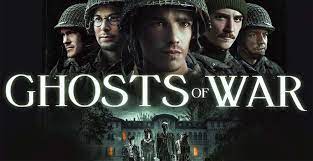 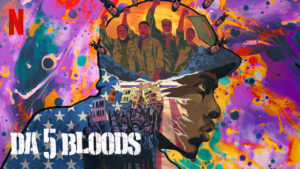 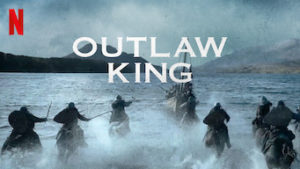 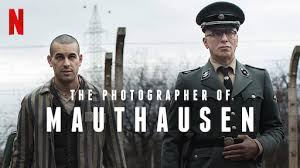 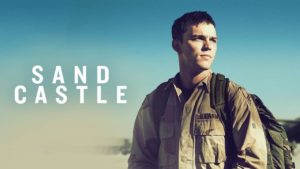 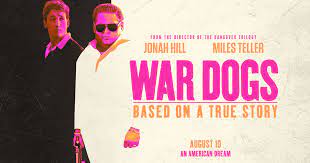 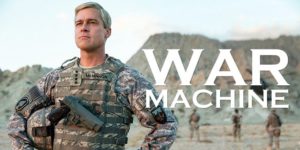 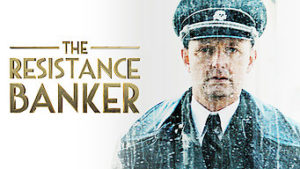 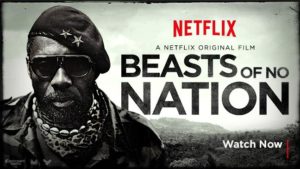 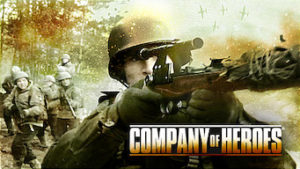 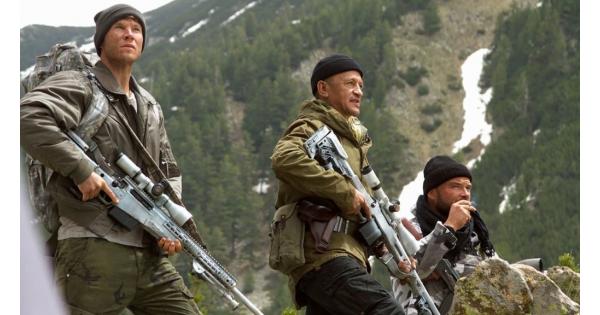 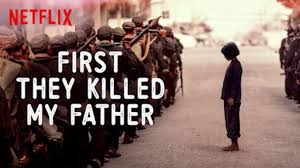 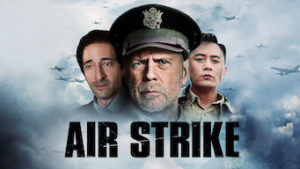 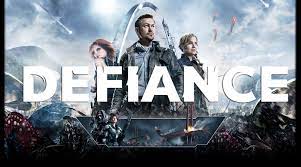 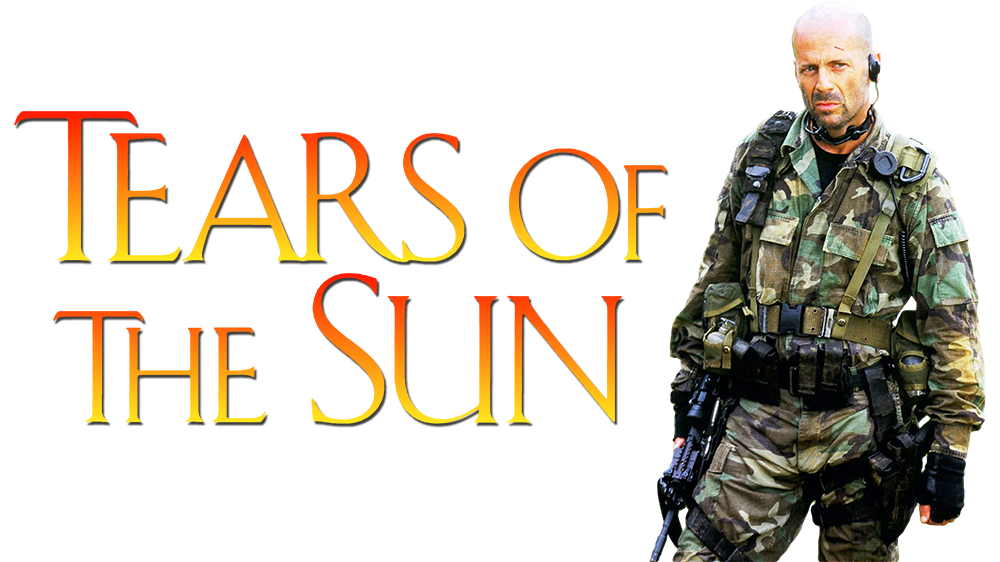 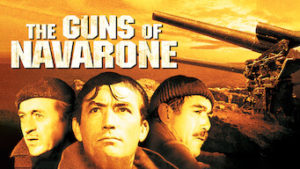 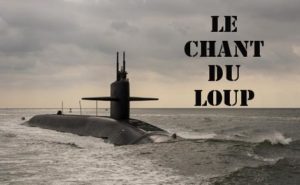