How Much Does Funimation Cost In Canada (Updated 2022) 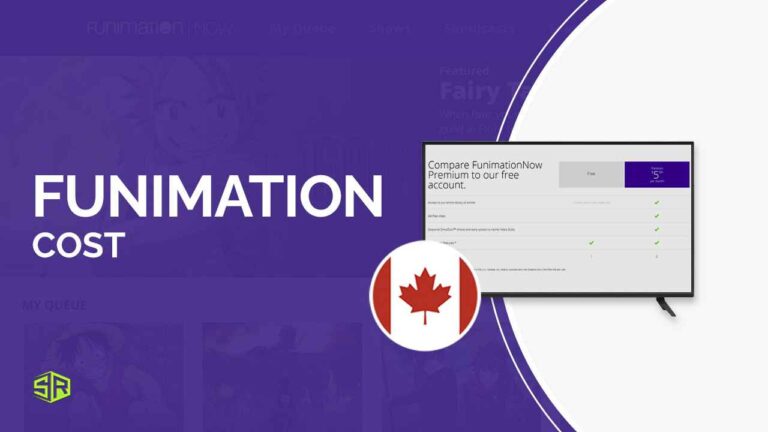 Funimation is a geo-restricted service only available in the United States, Canada, United Kingdom, Ireland, Australia, Mexico, Brazil, and New Zealand. However, you can watch Funimation outside Canada by using a reliable VPN for streaming like ExpressVPN.

Shadow House, One Piece, The Daily Life of the Immortal King, The Devil is a Part-Timer!, Kingdom, Obey Me, and The Rising of the Sheild Hero are some of the best shows on Funimation in Canada.

Funimation also provides access to a wide variety of anime films, including Summer Wars, The Boy and the Beast, The Girl Who Lept Through Time, and Wolf Children. In addition, you can also read the best movies on Funimation in Canada. 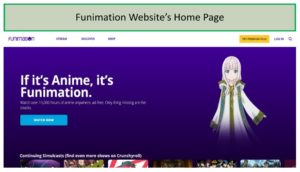 How much does a Funimation Cost in Canada? (PLANS & PRICING)

Funimation has three different pricing plans in Canada, depending on your chosen plan: 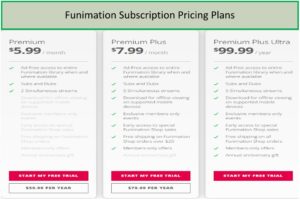 There’s a lot to watch, so you can go ahead and sign up for the yearly plan without any hesitation. Moreover, every plan offers a free trial for 14 days in Canada.

What’s the difference between Funimation free and premium in Canada?

Comparison of Funimation Cost compare to other streaming services in Canada?

HBO Max subscribers may access over 580 television series and 2,000 movies for CA$19.38 ($14.99 a month). However, all Studio Ghibli films are available on HBO Max except for Grave of the Fireflies. 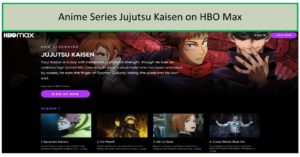 Erased, Death Note, Kabaneri of the Iron Fortress, and Tokyo Revengers are just some of the Crunchyroll titles that can be seen on HBO Max. In addition, you can read 30 best TV anime on HBO Max to stream in Canada.

If you merely want access to its massive entertainment catalog, though, you may do so only for CA$11.62 ($8.99 every month). Be careful, however, that it seems that a sizable portion of its anime selection cannot be seen without paying a one-time rental fee in addition to the cost of a Prime subscription.

Hulu boasts an extensive content collection, with over 4000 movies and TV series, including a fair number of high-quality anime titles, all for only CA$9.04 ($6.99 per month). 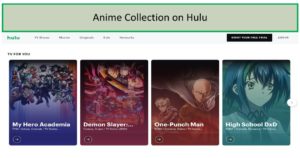 Can you get a Funimation subscription for free in Canada?

Yes, you can get a 14-day free trial for any paid subscription plan in Canada. However you can also get a free Funimation account, but it comes with an advertisement, and you can stream on only one device.

How long is the free subscription to Funimation in Canada?

The free subscription is for 14 days in Canada, and you have to cancel it before the trial period ends.

Is Funimation cheaper than Crunchyroll in Canada?

Is Funimation worth it 2022 in Canada?

How much does Funimation cost per month in Canada?

How much is Funimation Premium Plus in Canada?

Is Funimation now free in Canada?