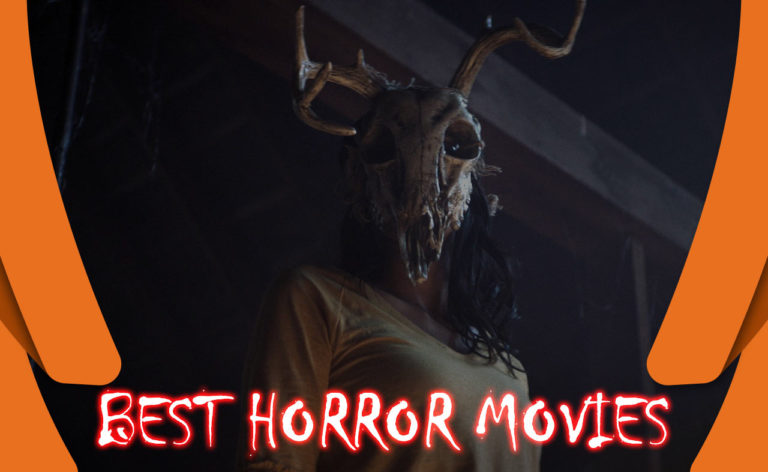 If you love horror films then you should also watch the best horror movies on Hulu.