Chronicles of Narnia: Watch The Narnia Movies in Order in UK in 2022 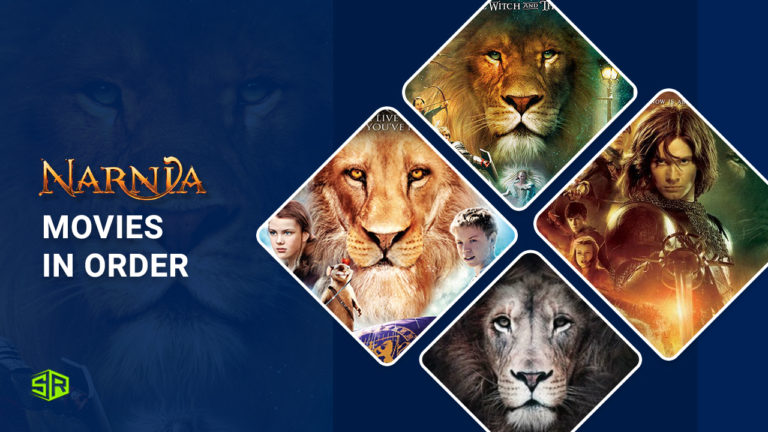