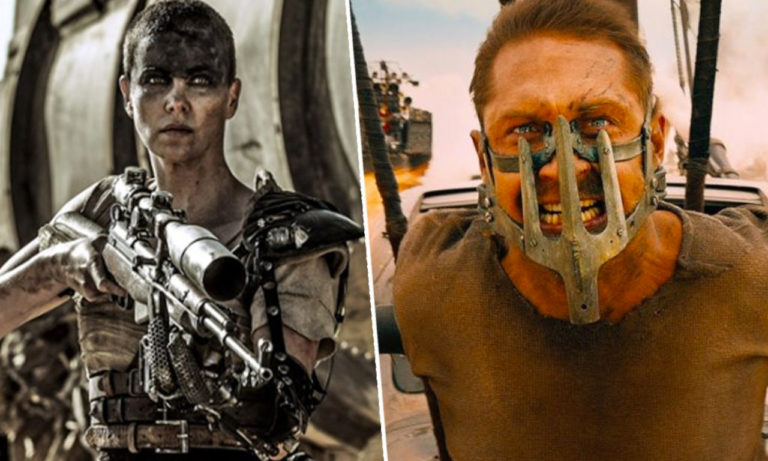 The post-apocalyptic thriller, Mad Max once held the Guinness World Record for being the most profitable film. Featured on the big screen for the first time in 1979, the budget for that movie was just $350,000 to $450,000. Despite being a low-budgeted movie, it grossed over $100 million worldwide.

According to the report by Guardian, it was such a low-budgeted production that some of the crew members were paid in “slabs of beer”. The 1979 thriller was directed by George Miller and Byron Kennedy, and the star of the movie was Mel Gibson. The fun fact about this movie is that George Miller was not a real director before this movie, he was just an ER doctor who planned to put his experience and his ambition on the big screen.

This successful project by Miller has become such an inspiration for others that it is used as a reference in marketing. Here’s an example of that:

Mad Max (1979) is currently available in the US Netflix library only. You can follow our guide ‘Get American Netflix’ using the best Netflix VPNs and watch it in your region.

The second installment from the Mad Max franchise named ‘The Road Warrior’ came out in 1981, and it was inspired by the gruesome events that took place during the 1970s oil crisis in Australia. Those scenes of chaos that he witnessed in the ER and around the country gave him the idea of a future dystopia.

While talking with The Daily Beast, George Miller shed some light on how he got the concept for ‘The Road Warrior’:

“I’d lived in a very lovely and sedate city in Melbourne, and during OPEC and the extreme oil crisis—where the only people who could get any gas were emergency workers, firemen, hospital staff, and police—it took 10 days in this really peaceful city for the first shot to be fired, so I thought, ‘What if this happened over 10 years?’”

This dedication and idea conception is what has made this franchise one of the best and the biggest in the industry. There is no doubt that what started as a low-budgeted project, became a titan in the industry.

As for the third Mad Max movie, the idea was something new and out of the box. While talking with Time Out, Miller shared how the idea of ‘Mad Max: Beyond Thunderdome’ originated:

“We were talking one day and Terry Hayes started talking about mythology and how where people are short on knowledge, they tend to be very big on belief. In other words, they take a few fragments of knowledge and, if you take like the Aboriginal tribes of Australia, they just take simple empirical information and using those little bits of the jigsaw construct very elaborate mythological beliefs, which explain the whole universe,”. “Terry was saying if you had a tribe of kids after the apocalypse who had only a few fragments of knowledge, [they would construct] a mythological belief as to what was before. And what would happen if Max or someone like that [came in] … and it kicked off the idea of kids who were Lord of the Flies-type kids, and that led to this story.”

The Mad Max franchise resurrected back in 2015 when Miller came up with the fourth instalment named Fury Road. Mad Max: Fury Road was the return of the franchise on the big screen after 30 long years and without a hair of doubt, it was a spectacular movie.

from Mad Max GIFs via Gfycat

Mad Max Fury road’s production budget was somewhere around $154.6–185.1 million, whereas its earnings on the box office were $154.1 million in the USA only. Charlize Theron and Tom Hardy starrer was highly praised by critics all around the world. Whereas, it grossed $375.4 million around the world. The movie was received 97% positive reviews.

Now the fifth installment of the franchise is in the works and despite all the rumors about the franchise being over, we will get to see Mad Max: The Wasteland in the year 2023. Miller has confirmed that he’s working on the sequel of Fury Road and it will soon hit the big screen.

All Marvel Movies in Order