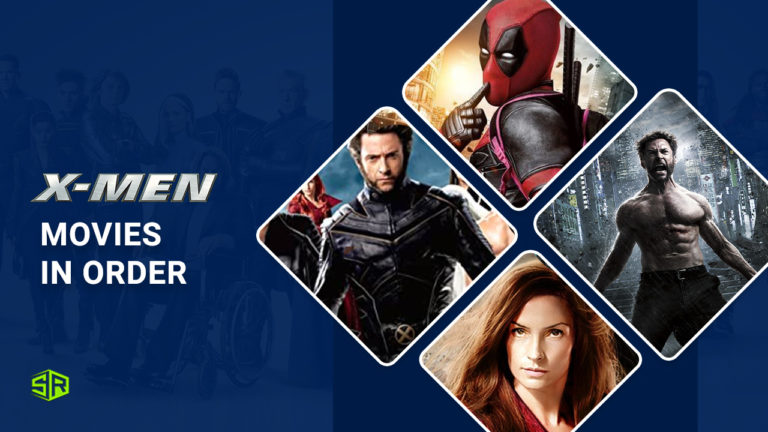 The drama of human lives fused with action-packed adventure and glorifying fight sequences has spawned over a decade of noteworthy X-Men movies with bizarre timelines, to say the least.

To add to that, the X Men movie release dates also do not go in chronological order — particularly with the X-Men series. Though the reboots, prequels, and spinoffs kept the series fresh and engaging, it complicated the continuity.

If you’re looking to watch the X-Men movies in order but do not know which order to go in, we’ve created a handy guide to help you out. You can watch these action movies either in chronological order of events within the films or in order of their release dates in the real world.

We know it’s complicated and that’s why we’re here to walk you through the classic movies. 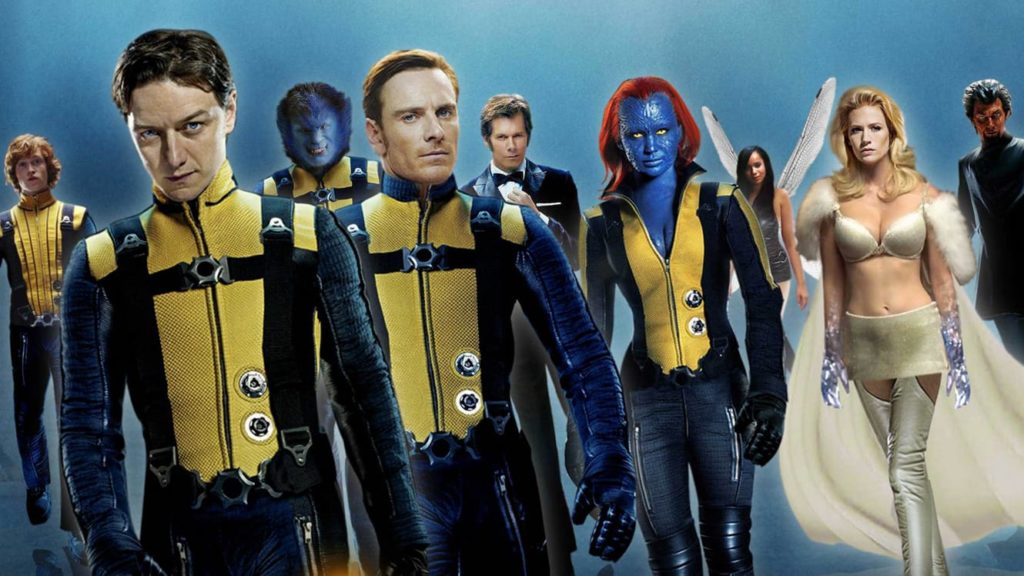 Although this prequel was not released first in theatres, in the X-Men universe it happens to be the first. The starry line-up of actors includes James McAvoy (Charles Xavier) alongside Micheal Fassbender and Keven Bacon.

In the background, The Cuban Missile Crisis is also discreetly shown.

2. X-Men Days of the Future Past 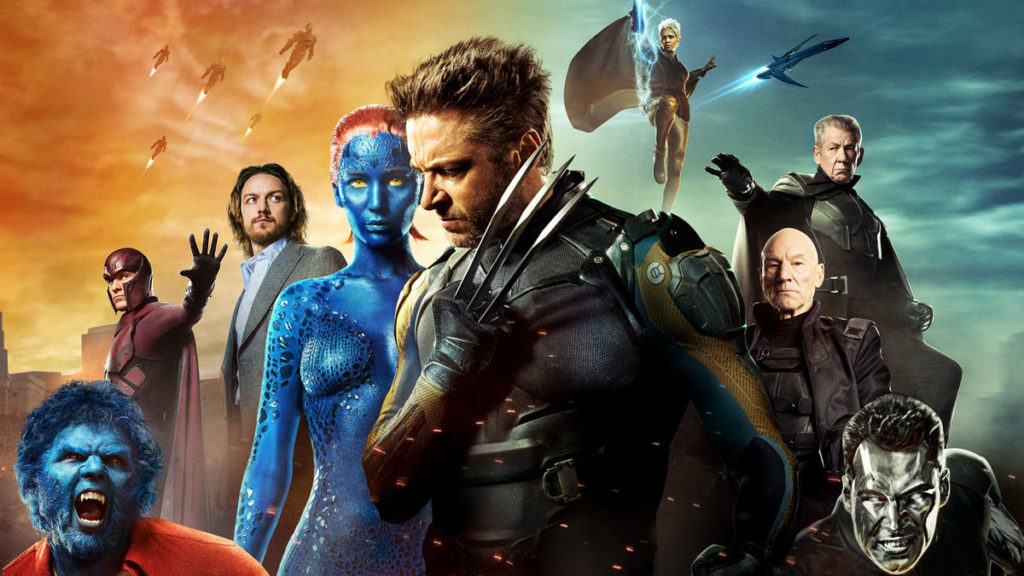 The movie Future Past with a stellar cast starring, Peter Dinklage, Jennifer Lawrence, Halle Berry, Nicholas Hoult, Anna Paquin, McAvoy, and more, Days of the Future Past created much hype before it was released in 2014.

The Future Past X Men movie technically takes place in 1973, however the plot centres around the year 2023 (two years away from now- how insane is that!)

The movie largely confused the audiences by the events that unfold. Wolverine, in the future, has his consciousness sent back to the year 1973, which helps him prevent Bolivar Trask (Peter Dinklage) from using Mystique’s (Jennifer Lawrence) blood to create a strong army in the future.

So, in essence, Wolverine alters the past, hereby erasing the 2023 timeline as well as the events that happened in X-Men, X2, and X-Men: The Last Stand. 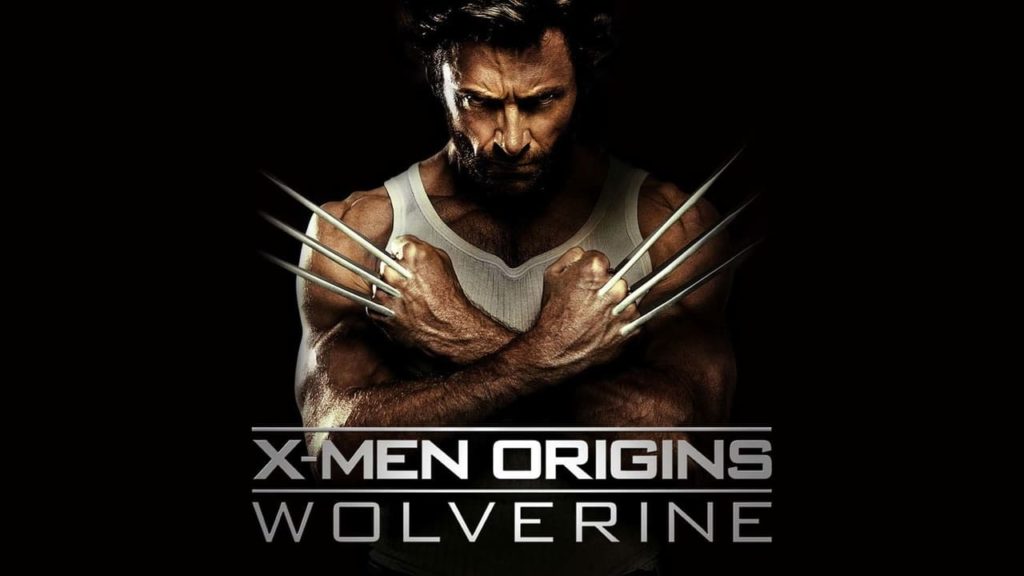 The Wolverine X Men original OG story takes us on a journey to reveal how Logan loses his memory and how his powers first began to manifest. The story begins back in 1845 which is shown as flashbacks throughout the movie.

Aside from the flashbacks, the movie is set in 1979 and tells us about the rivalry of James Logan with his brother as well as his experiences in special forces and much more. 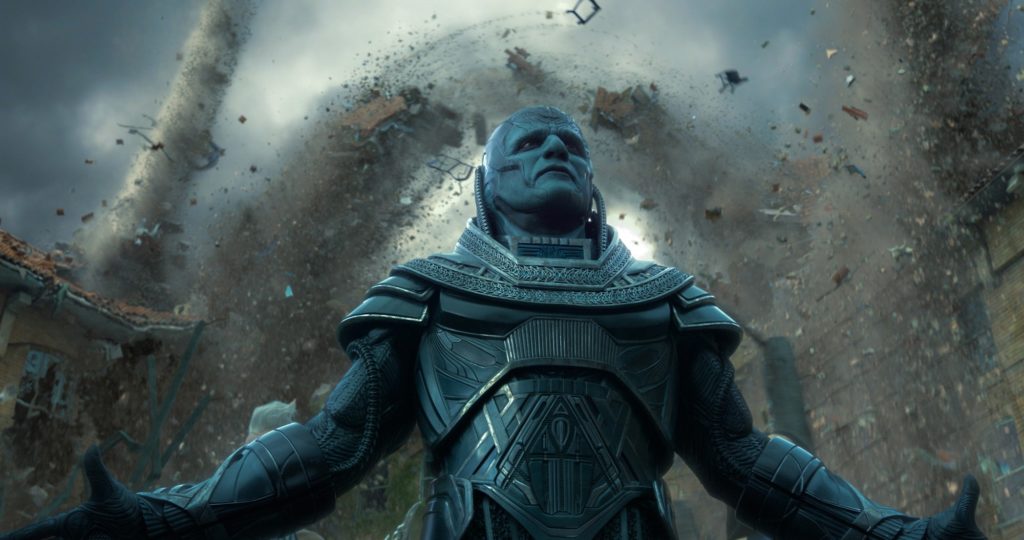 The X Men prequel is set in the 1980s and follows closely the events of X-Men: First Class and 1970s feel of Days of the Future Past.

The movie shows us the young mutant adult versions of the X-Men, who are up against a powerful mutant enemy called En Sabah Nur (Oscar Isaac). 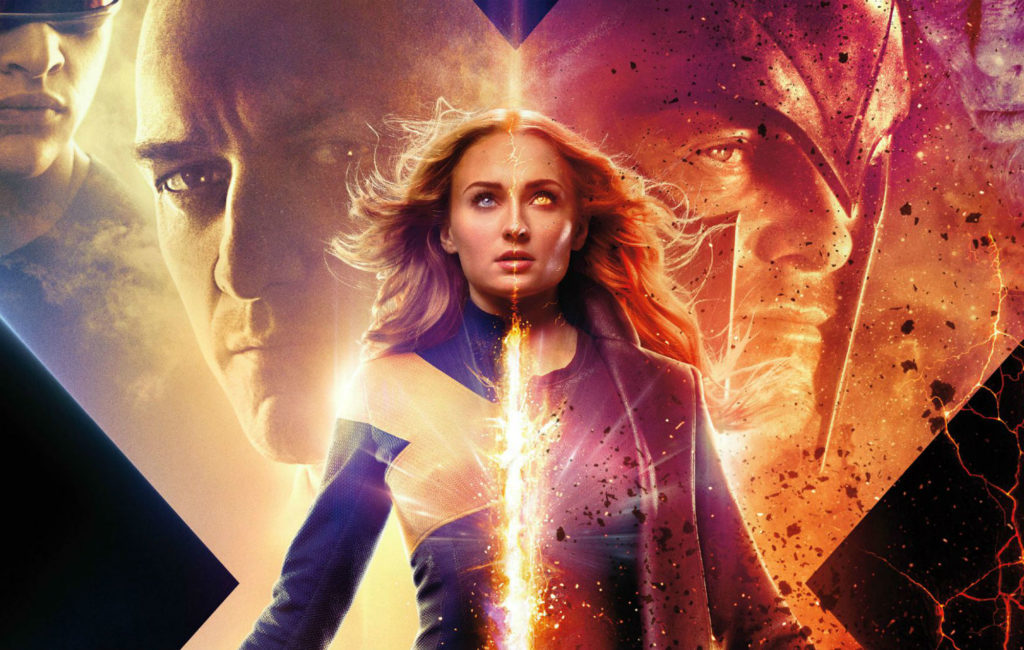 The first class x men origins story of the Dark Phoenix saga was the final film that features the ‘young’ X-Men cast. It takes place in the year 1992 and has a somewhat muddled storyline which confused the viewer on how it connects to the next film chronologically.

Towards the end of the film, Jean Grey (Sophie Turner) transforms into the Dark Phoenix. 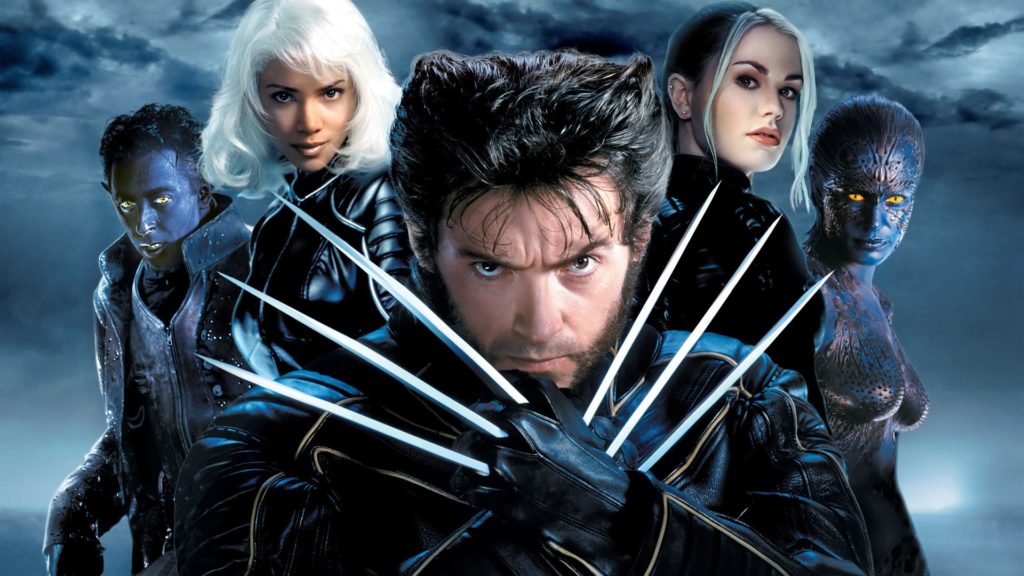 The movie introduces us to the brotherhood and the X-men for the first time in X Men timeline.

Recommended: All Fast and Furious Movies in Order 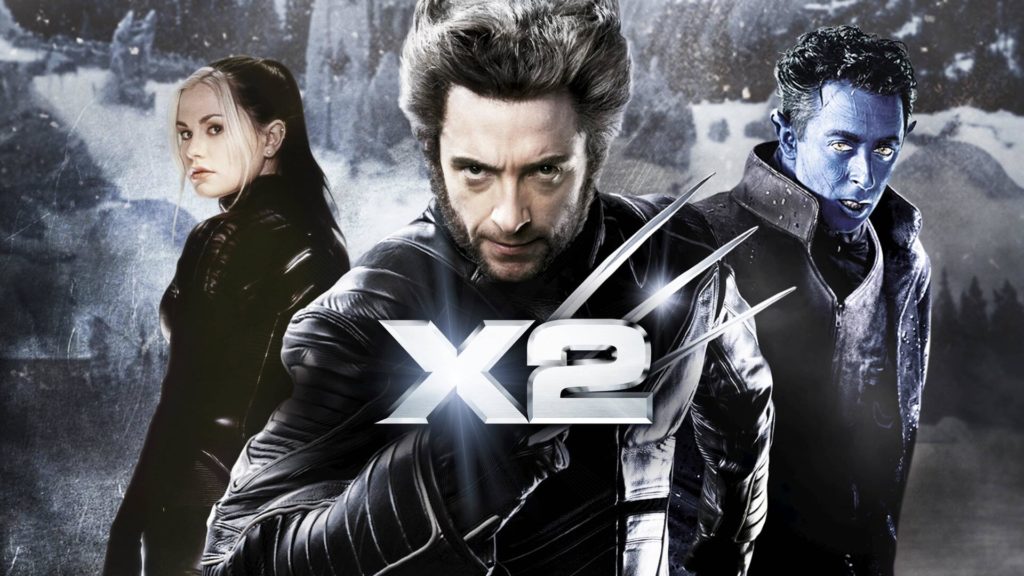 The franchise’s first sequel, X2:X-Men United released in 2003 with the events set in the same year.

The antagonist is anti-mutant colonel William Stryker who kidnaps Professor X, compelling the X-Men to team up with their nemesis. 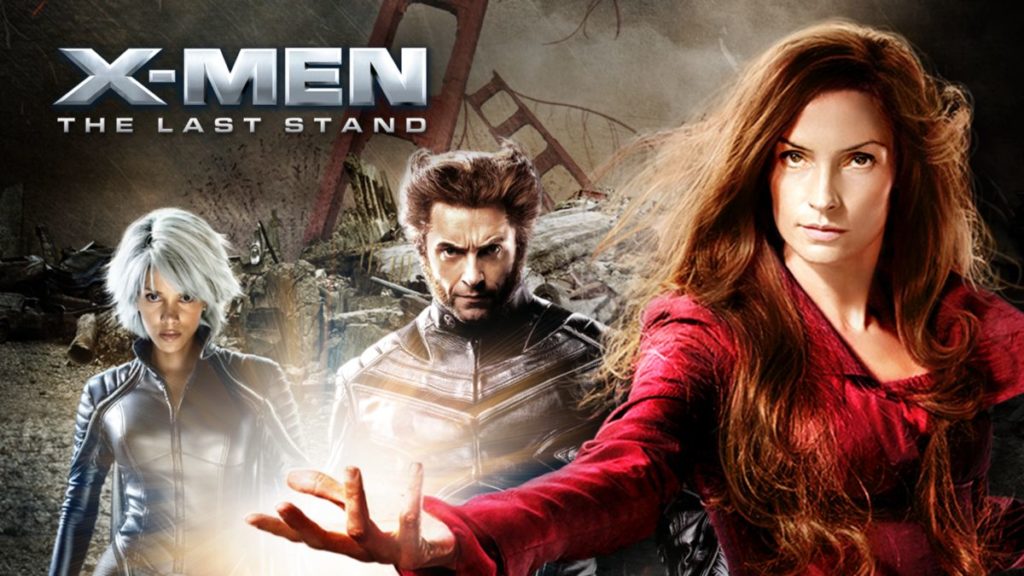 This instalment is the final sequel in the ORIGINAL franchise line, which takes place in the year 2006.

In this sequel, the government discovers a cure for mutations. The movie also shows a young girl (Jean Gray) taking on her alternate persona, Phoenix for the very first time in the series- not chronologically but release-date wise. 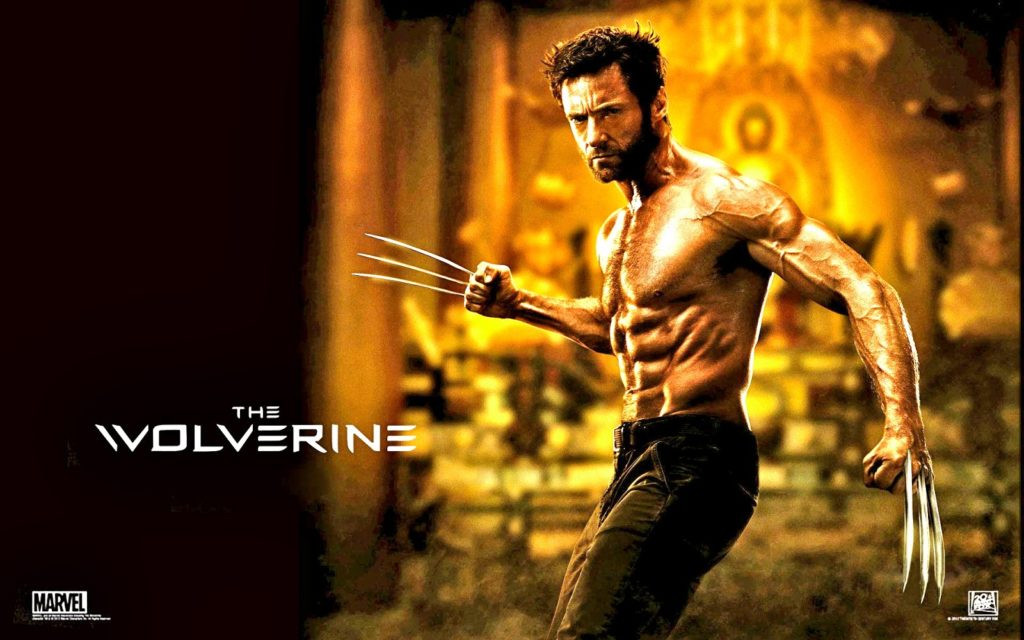 Wolverine makes a comeback with the 2013 film, which is a sequel to both X-Men Origins: Wolverine and X-Men: The Last Stand.

After Jean Grey death this movie takes place in the same year that it was released in and it depicts Logan fighting his demons of grief over Jean Grey’s death in X2 all the while being stuck in a conspiracy involving mutants and the Yakuza. This movie is one of the best X Men films. 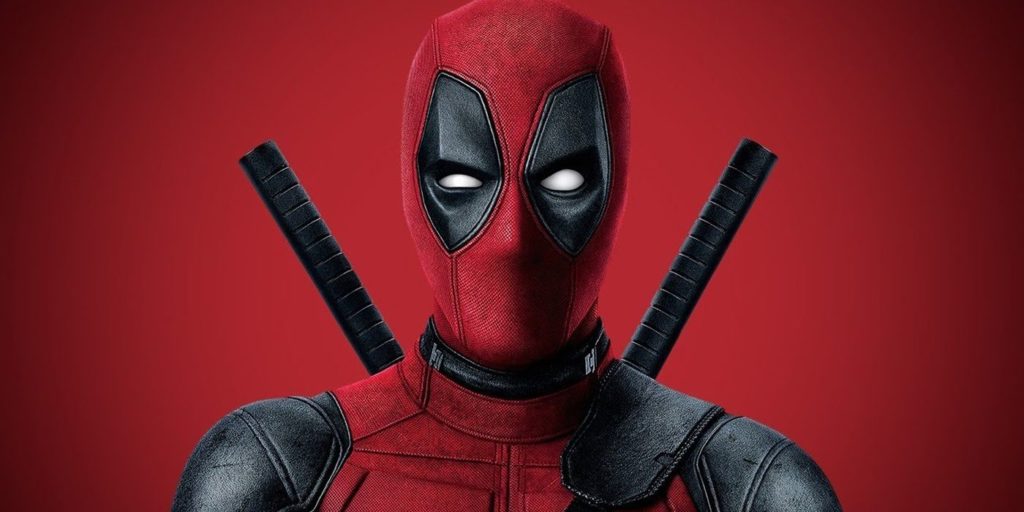 The movie begins to show mercenary Wade Wilson (Ryan Reynolds) fall in love with a sex worker called Vanessa (Morena Baccarin). However, he soon discovers that he has terminal cancer and he decides to give an experimental cure a shot to awaken his residing mutant genes.

Soon disfigured, Wake teams up with the X-Men to defeat his arch-nemesis Ajax (Ed Skrein). You could skip this movie altogether but if the perfectionist in you urges you to complete the order, you can add it to your movie marathon.

Recommended: All marvel movies in order 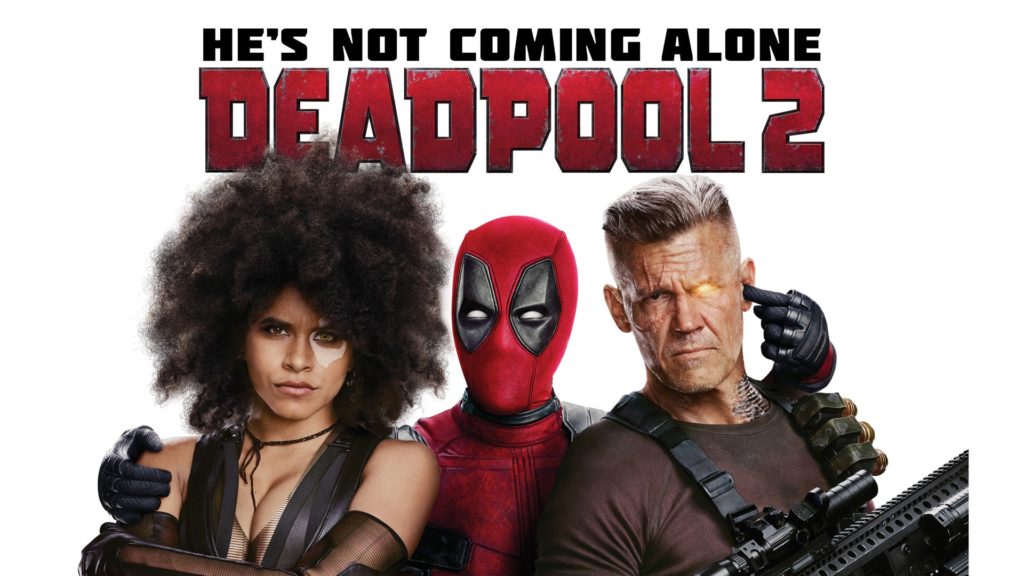 The sequel to Deadpool features a cameo of the young X-Men casts.

The fun part of this X Men film is that the movie was released in 2018 and it’s also set in the same year, BUT Deadpool travels back in time to X-Men Origins: Wolverine and kills Ryan Reynold’s previous iteration of the Deadpool character. 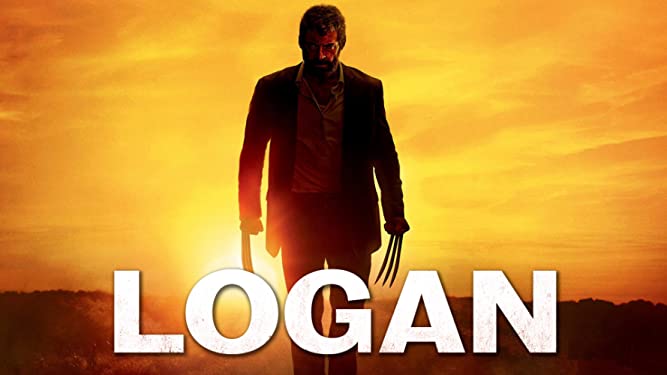 The X Men film propels us far into the future- to the year 2029. A much older Logan (Jackman) is happily living a quiet life when a mutant child Laura comes to him for his help.

However, one thing to note is that this final instalment brings the entire series together nicely. This movie is one of the best X Men films.

Best Movies to Watch on Netflix

X-Men movies in order of release

The X-Men movies are, therefore, the kind of best movies you don’t want to miss. We hope this blog will help you easily watch the X-Men movies in order!