Fast and Furious Movies in Order – Release Date AND Chronological 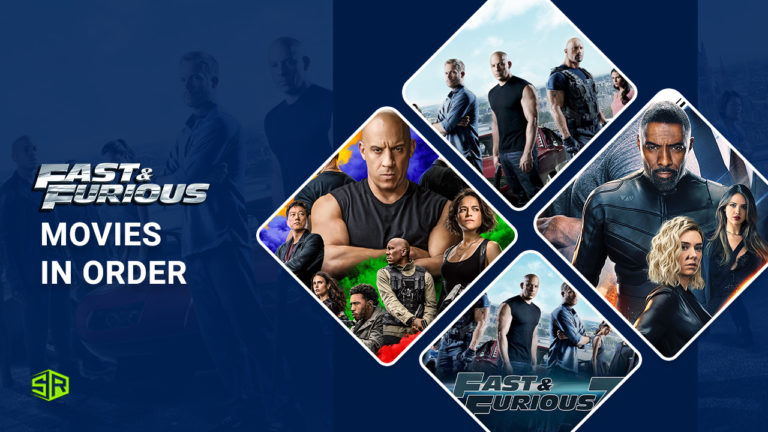 Fast 9 has just released earlier this year and we couldn’t be happier! It brings the whole gang back together with its familiar fast pace, ridiculous action stunts, and upholding ‘family’ values.

Taking a jog down memory lane, the era of the early 2000s saw the emergence of The Fast and the Furious movie, a simple concept which transformed into a massive billion-dollar franchise. The movies were full of overtly seductive women, fast cars, and burly men.

The fast saga series starts with The Fast and the Furious (2001), which follows an undercover cop Brian O’Conner who intermingles himself into a heist crew run by Dominic Toretto. Throughout the rest of the series, we’re introduced to many iconic characters such as Han Lue (Sung Kang), weapons expert Gisele Yashar (Gal Gadot), bounty hunter Luke Hobbs (Dwayne Johnson), and ex-military mercenary Deckard Shaw, and luke evans.

Whether you’re a new fan of the Fast series or someone looking to re-watch the fast saga, we’ve broken down the films chronologically and by order of release. There is no absolute way to watch these movies, and the haphazard timelines mean they can be watched easily without putting in too much effort. See the list of the multiple films below including the first movie.

Fast and Furious films in order of release: 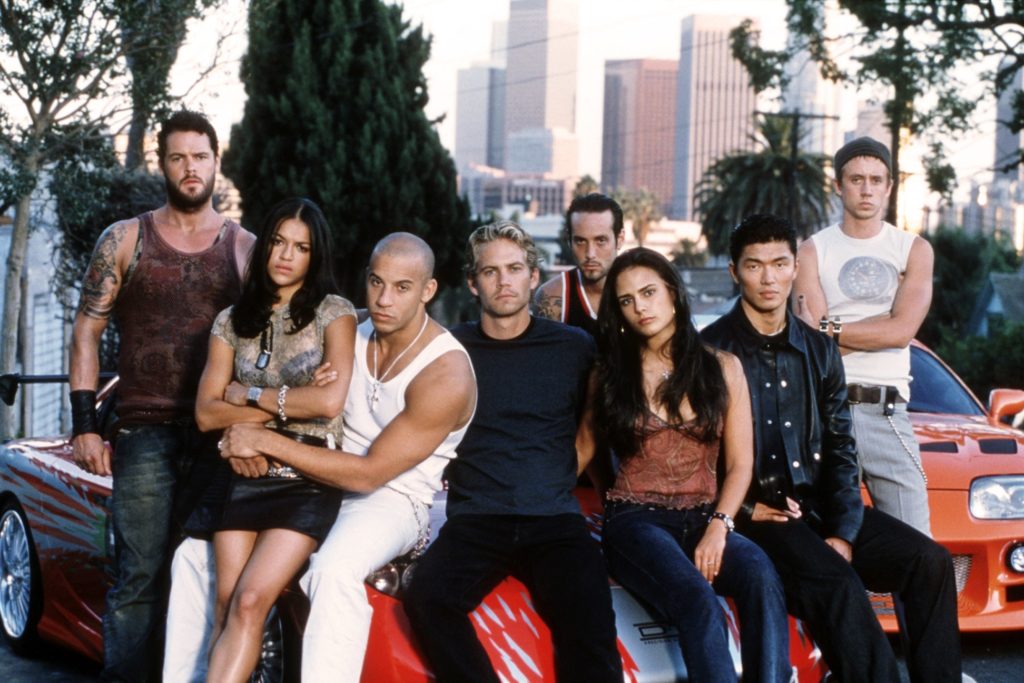 The first film of the series Fast and the Furious introduces you to the action-packed culture of drag racing. Brian O’Connor (Paul Walker) goes undercover as a cop and joins the heist crew run by Dominic Toretto because of illegal street racing.

It gets complicated when Brian develops a cordial relationship with Dominic along with a romantic interest in his sister, Mia (Jordana Brewster). We later meet Letty Ortiz, a constant throughout the series. Move to the next film, cause already it is getting exciting! 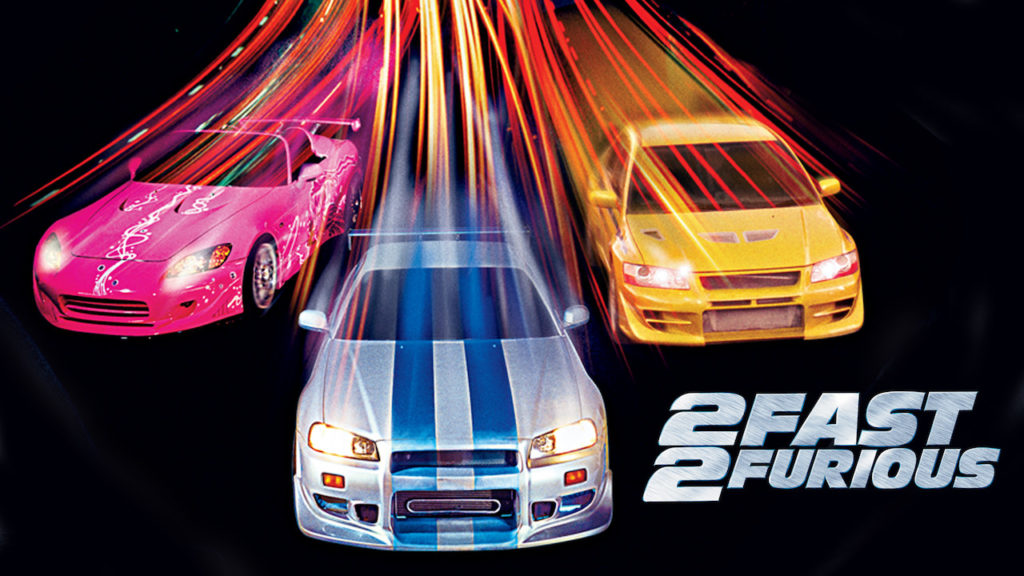 A direct sequel and a rather standalone entry, this only film doesn’t feature Vin Diesel and instead, it follows on from the events of The Fact and the Furious. In this spin-off film, two integral characters are also introduced, Tyrese Gibson as Roman Pearce and Ludacris as Tej Parker. 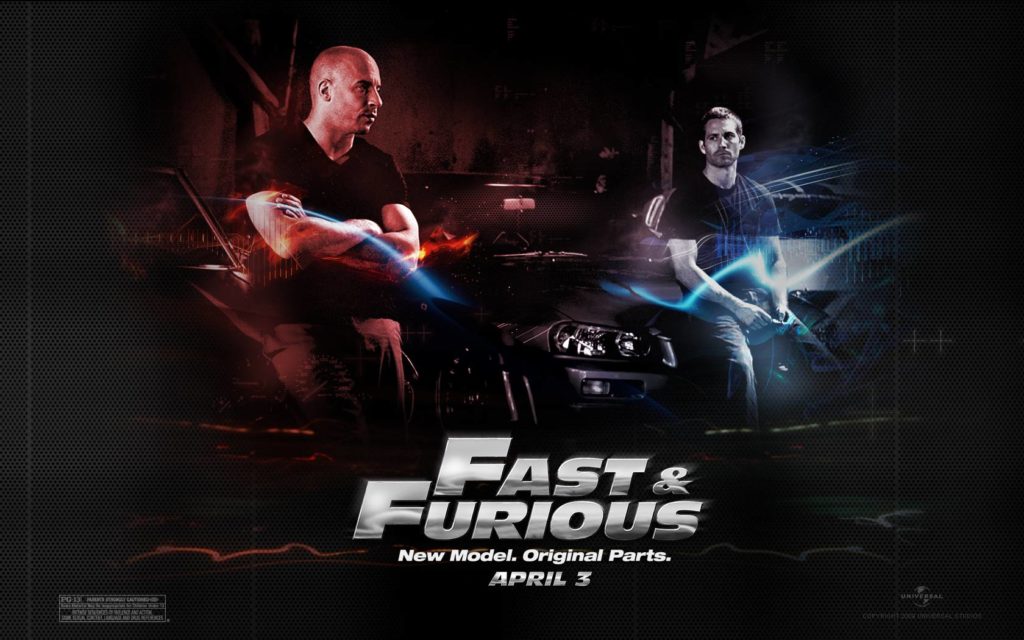 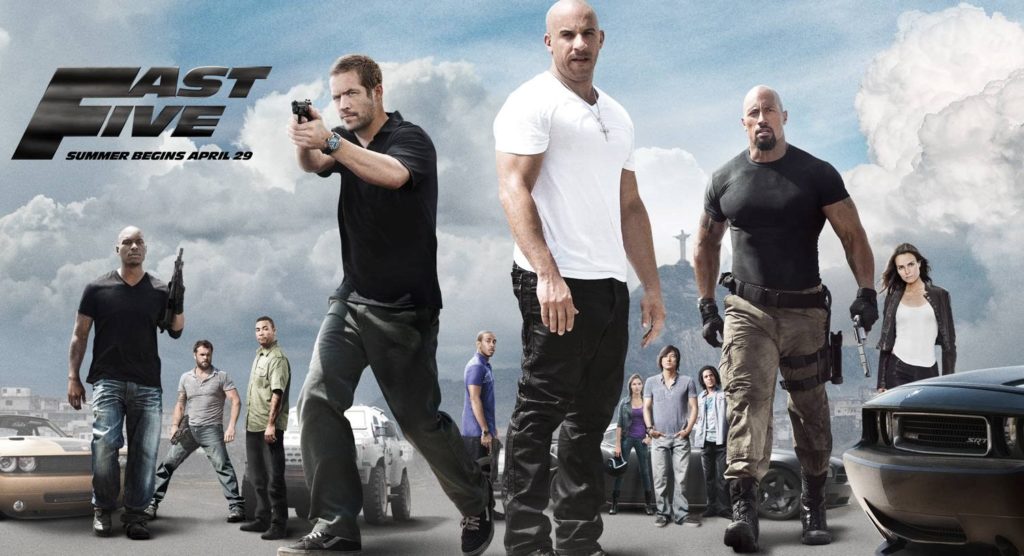 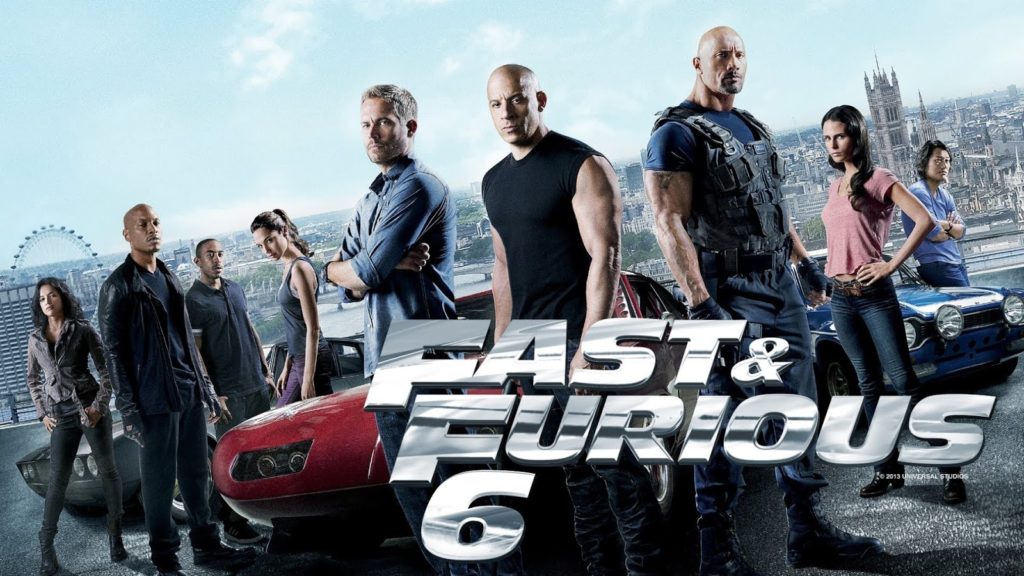 We’re propelled 6 months into the future after Fast Five, where the team is reunited in furious film but we say goodbye to Brian O’Conner. There’s a surprise in the post-credits scene too, an introduction to Deckard Shaw (Jason Statham). 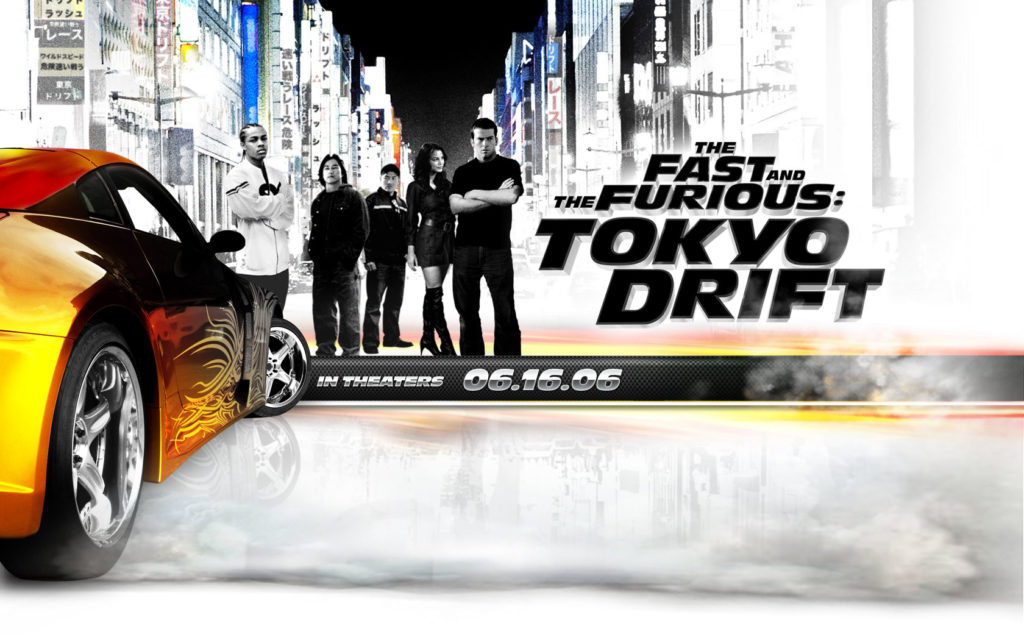 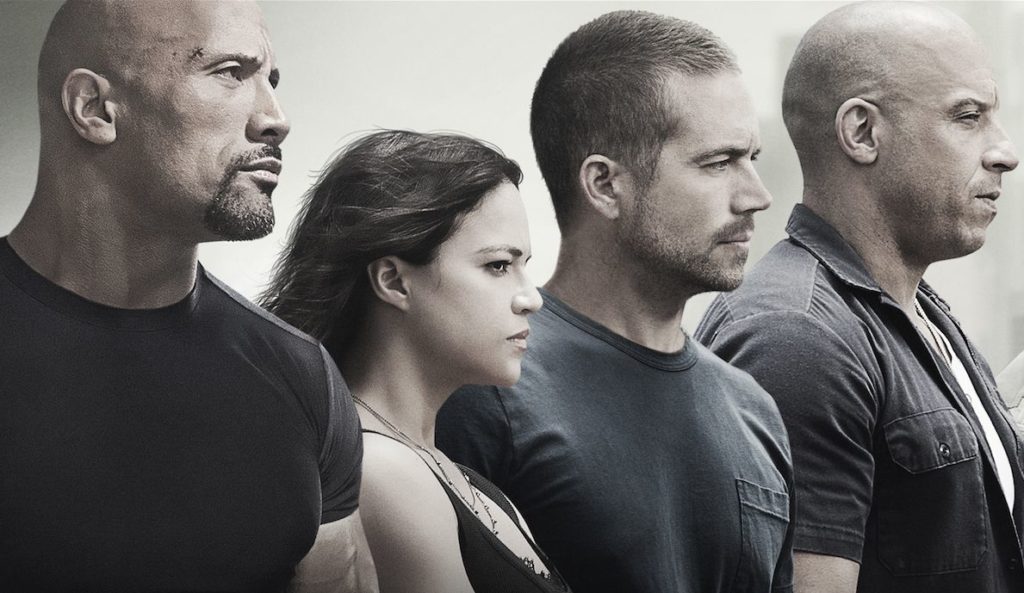 This furious film takes place less than a year after Fast & Furious 6 while keeping the viewers at the edge of the seats with drama and action, just like the previous installments. 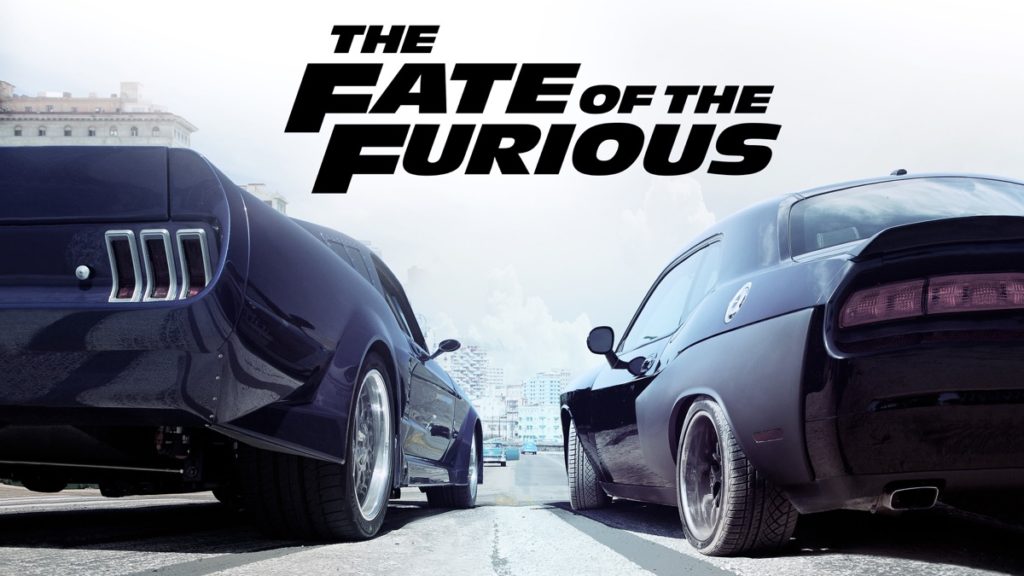 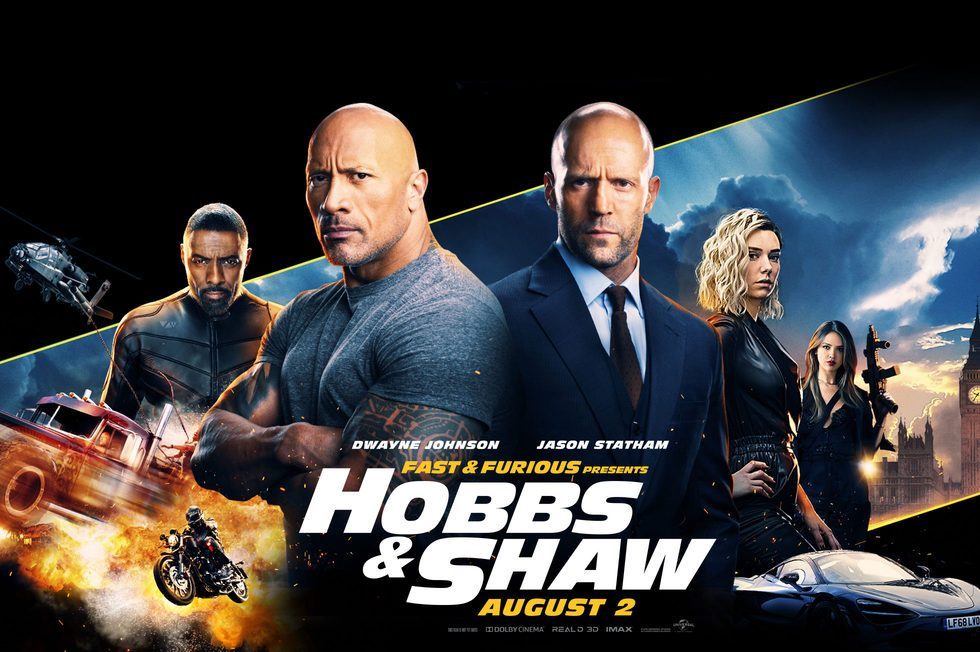 After the Ninth film, The furious franchise takes a detour here, as it’s not a continuation of the core fast and furious timeline series but actually a spin-off.

We’re not entirely sure when this spinoff takes place but the furious films see The Rock and Statham paired together up against Idris Elba and it’s being speculated that it takes place after the upcoming F9.

This was your very fast and simple guide to watching the Fast and Furious movies in order. Enjoy!