How to Watch Resident Evil Movies In Order in July 2022 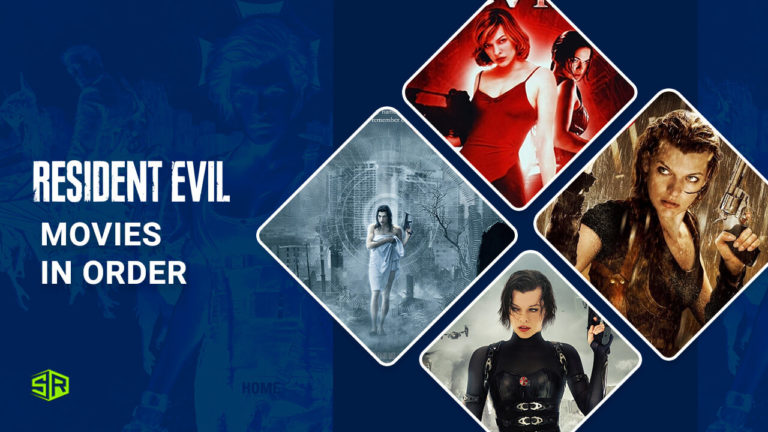 If you want to witness how the plot of the series unfolds from the very beginning, you can watch all the Resident Evil movies in order in which they were released. There is no Resident Evil watch order as all the movies are sequels to the ones that came before them, so it doesn’t matter if you watch them in release or chronological order.

Resident Evil: Welcome to Raccoon City, the newest release in the series, is a film series reboot with a new cast, so you can watch it without watching the first six movies. 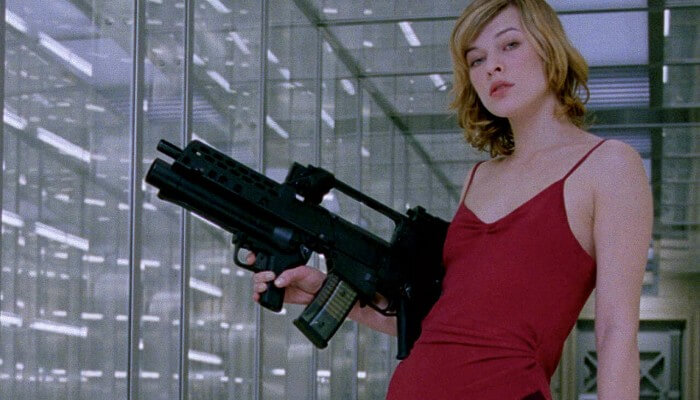 Alice and Rain are the commanders of a commando force tasked with infiltrating “the hive,” the subterranean genetics laboratory of the powerful Umbrella Corporation. A dangerous virus has been released there, killing the lab’s staff and reviving them as the horrible Un-dead. The crew has just three hours to turn off the supercomputer and seal the lab before the virus spreads worldwide.

You can also watch Alien movies in order if you want to watch more humans struggling to stay alive in the face of alien and monster threats. 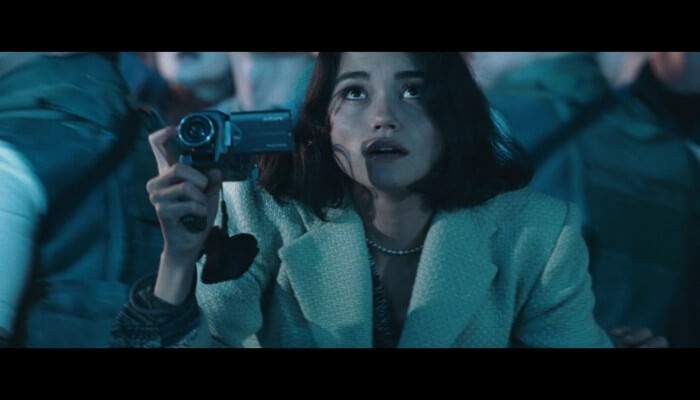 The world is threatened by a dangerous virus that was accidentally released from an Umbrella Corporation facility underneath Raccoon City. The city is sealed by Umbrella in an effort to control the virus, resulting in the creation of a ghost town inside which everyone who is imprisoned mutates into zombies.

Alice, a survivor from Umbrella’s hidden facility, encounters mercenary Carlos Oliviera and former Umbrella security officer Jill Valentine. They band together in their quest to find a scientist who can help them. 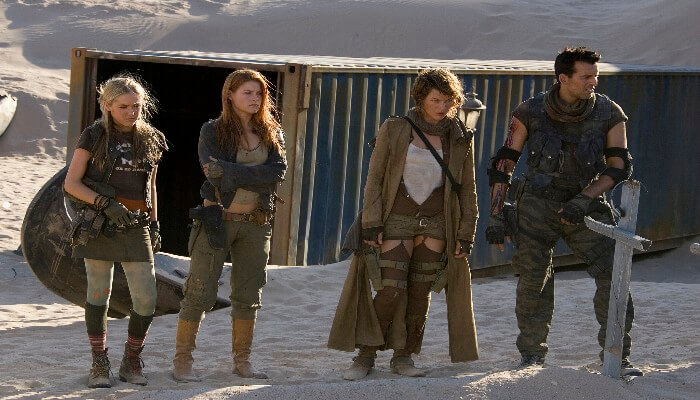 Alice is captured by the Umbrella Corp. and undergoes genetic alterations that give her superhuman powers. She goes into hiding in the Nevada desert, where she teams up with old friends Carlos and L.J. and new ones Claire, K-Mart, and Nurse Betty to eradicate the virus before it turns everyone on Earth into zombies. If you are looking for more survival-themed horror movies, watch Halloween Movies in Order. 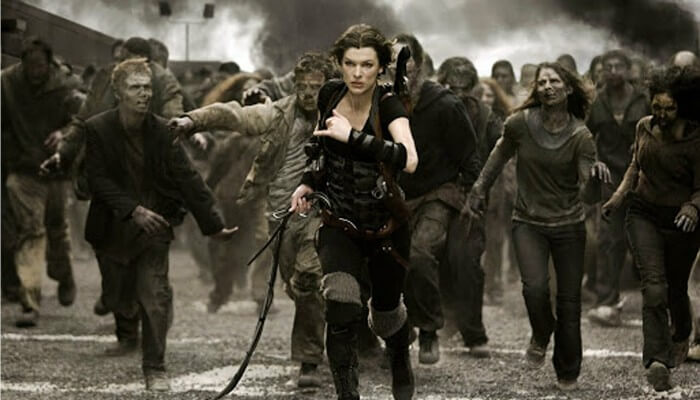 In a world overtaken by zombies, Alice fights against Umbrella Corp. while gathering survivors. Alice and her companions, including an old acquaintance, headed for Los Angeles, where they heard they might find refuge. Instead of safety, they discover that the city has been invaded by zombies and that a trap is set to go off.

If you’re looking for a more undead cinematic fare, or if zombies just aren’t cutting it, watch Underworld movies in order. 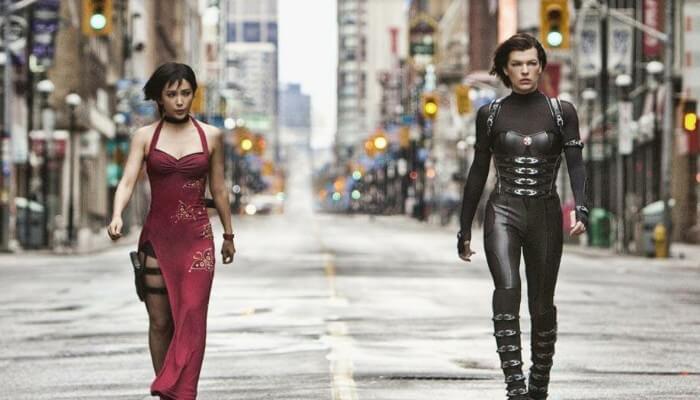 Deep under Umbrella Corp.’s covert operations centre, Alice, the human race’s final chance, awakens just as the T-virus begins to convert the people into armies of zombies. The farther she goes inside the complex, the more her intriguing background reveals. Finally, through the help of old and new allies, Alice tries to escape from a world on the brink of extinction as she searches the globe for people guilty of the outbreak.

After you’ve had your fill of zombie movies, if you’re still interested in vampires and werewolves, you can watch the Twilight Movies in Order. 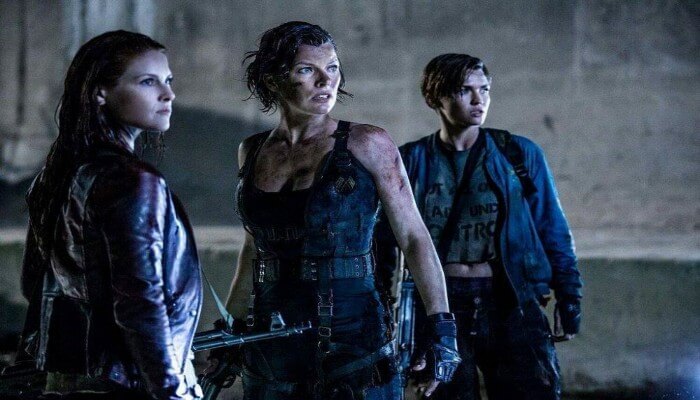 The T-virus, released by the corrupt Umbrella Corp., has infected the whole world, turning its inhabitants into zombies, demons, and other monstrosities. Former Umbrella employee turned rogue fighter Alice teams up with her allies in a desperate attempt to attack the company’s headquarters buried under the ruins of Raccoon City. However, the Red Queen is aware of Alice’s impending arrival, and the outcome of the last battle will decide the fate of humanity as a whole. 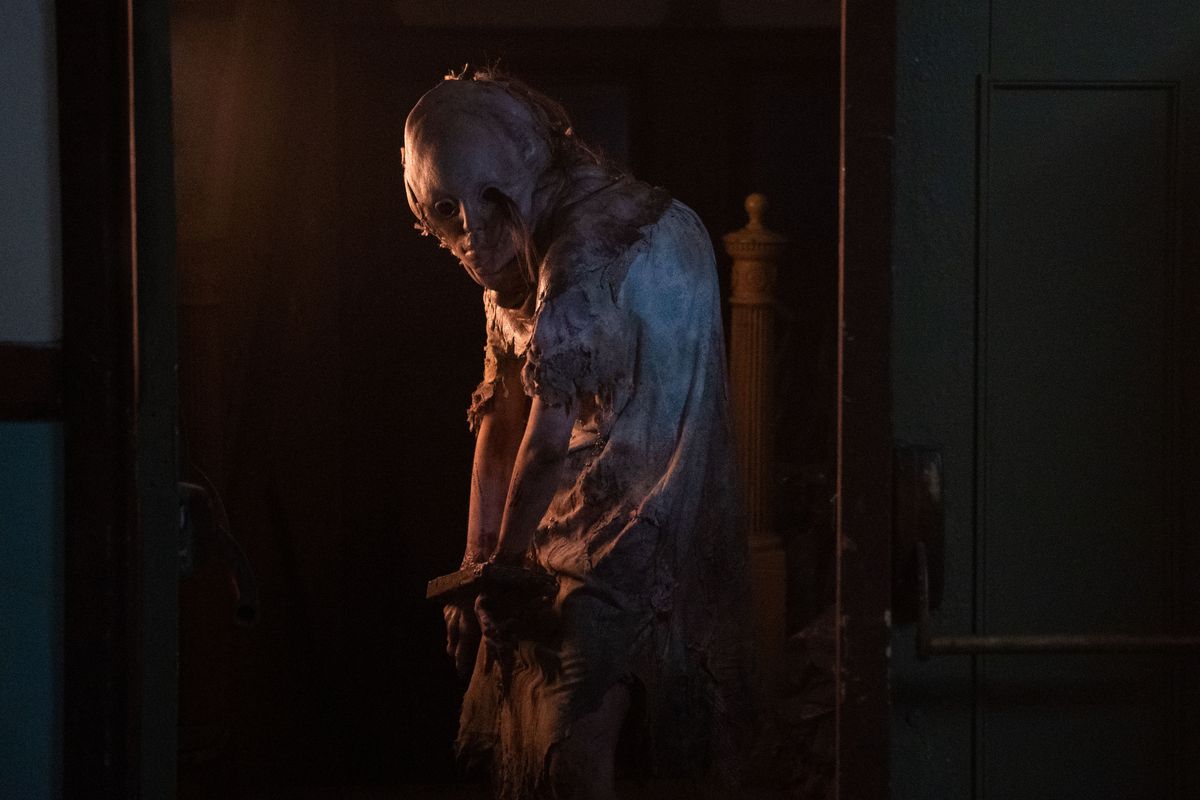 Raccoon City was previously the thriving home of the pharmaceutical company Umbrella Corp. However, the firm’s departure left the city in ruins, and it is now a decaying town harbouring a massive evil under its surface. When that evil is unleashed, a handful of survivors must band together to discover the truth about Umbrella and survive the night.

If you’re looking for more monster flicks after the zombies, watch Godzilla movies in order.

The resident evil movies in order are among the must-see films in 2022. Netflix has all of the Resident Evil films in chronological sequence, from 2002’s The Resident Evil through 2016’s Resident Evil: Welcome to Racoon City (2021). This way, you will follow the plot and enjoy the film to its fullest. You can also check the Best Movies on Netflix to Watch.