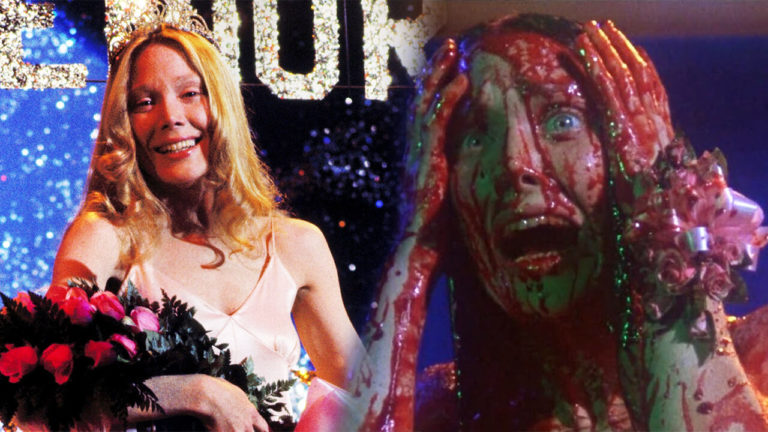 “Carrie” the high school horror film which was released 45 years ago (on November 3, 1976), continues to creep us out even four decades later.

Not only did it make Sissy Spacek a star and introduce moviegoers to Stephen King, but it also marked the big-screen debuts of Amy Irving, P.J. Soles, and Betty Buckley, as well as giving William Katt and John Travolta early film-career boosts.

Even if you’ve seen Spacek unleash telekinetic retribution on her bloodied prom-night humiliation, there’s a lot you might not know about “Carrie.”

Carrie, based on Stephen King’s debut book, is a coming-of-age narrative that became a Halloween classic. Sissy Spacek plays Carrie White, a young, mistreated adolescent with telekinetic abilities who is bullied by practically everyone at her school.

A sequence of humiliating occurrences awakens her powers, and when the psychological agony becomes too much for Carrie, she exacts revenge on her classmates in the most heinous way imaginable. The ensuing “prom scene” is one of the most memorable moments in film history: insensitive, frightening, and vicariously exciting all at the same time.

It’s amazing that the picture hasn’t lost any of its emotional impacts in the four decades since its release; its themes and harsh high school setting will always ring true. It’s even more amazing that the filmmakers made such a good picture on a $1.8 million budget; it’s true that necessity is the mother of innovation.

Indeed, “Carrie,” which cost $1.8 million to produce, grossed $33.8 million at the box office, making it a box office blockbuster by 1976 standards.

Here are some interesting facts about the Academy Award-nominated film: 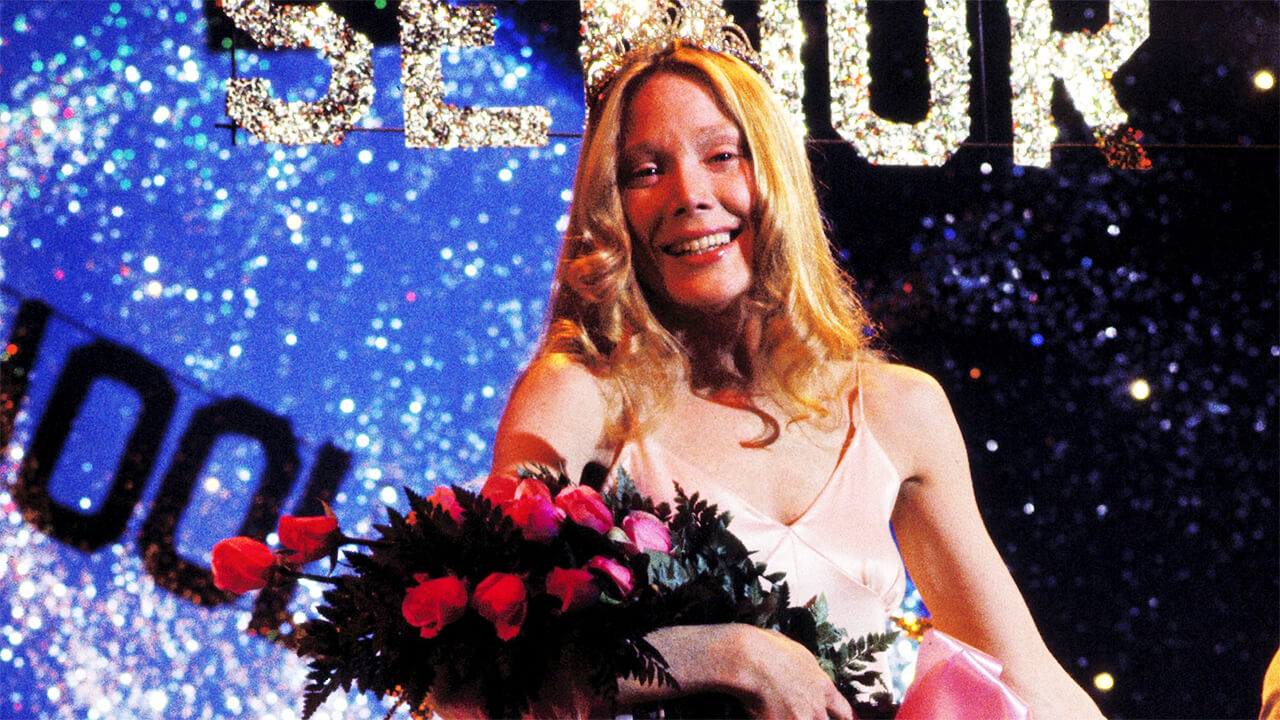 Sissy Spacek was 25 years old when she was cast in “Carrie.” The actress donned a sailor outfit fashioned for her by her mother to make her seem younger than she was.

“I took the hem out of it so I looked a little more dorkish, but I looked very young,” In an interview with NPR, Spacek stated, “I remember, I read the book the night before the screen test, and that was enough to really connect me with it.”

Spacek said in a 2015 interview with the British TV show “The One Show” that she came to the audition with Vaseline in her hair. She also didn’t bother brushing her teeth or washing her face to fit into her untidy persona.

2. The blood was a sticky situation 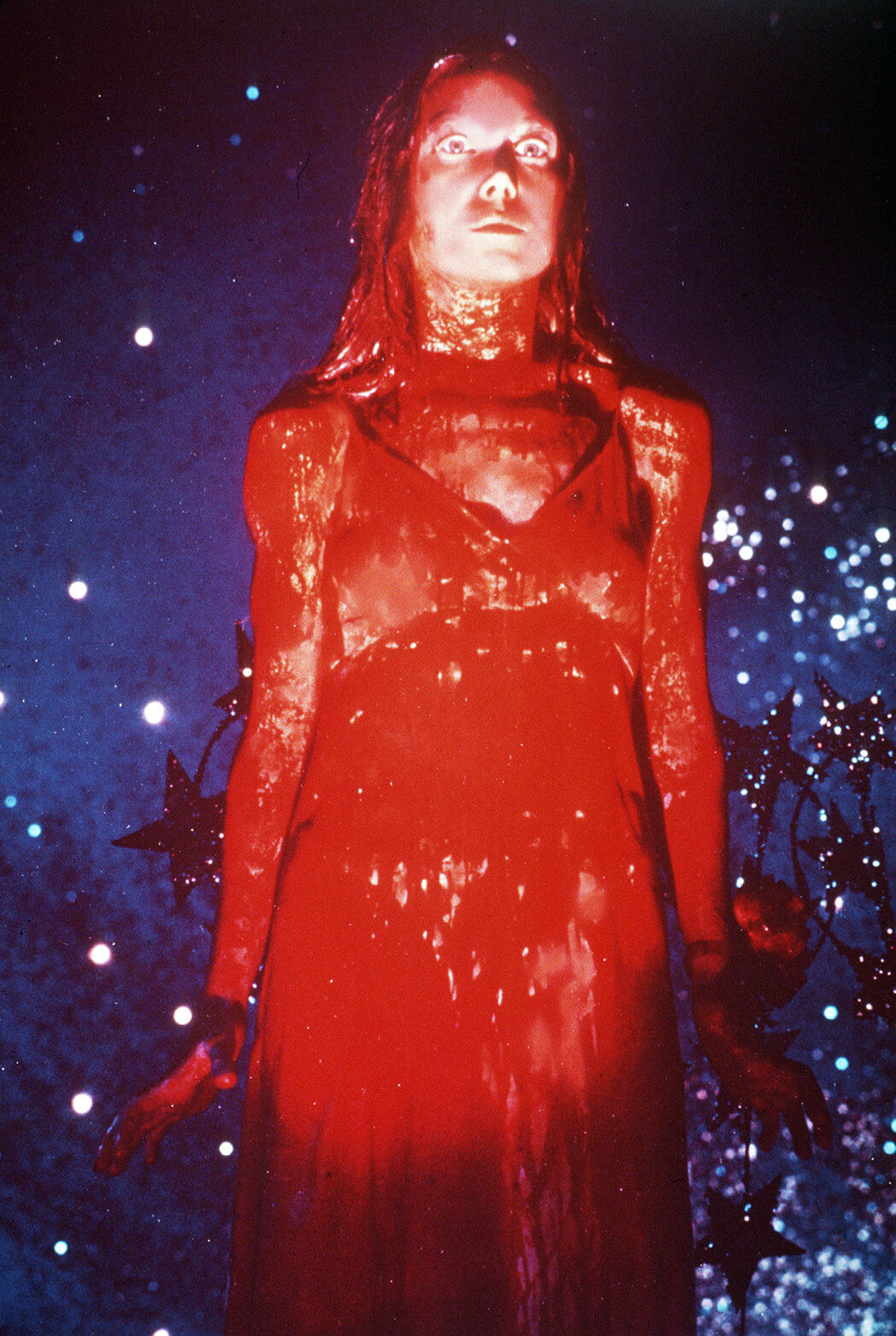 Those who have watched the movie know that Carrie’s adversaries throw a pail of “pig’s blood” over her head in the iconic prom scene.

According to IMDb, the item was Karo syrup and food coloring that was plastered to her skin as a result of the bright lighting.

Spacek slept in the bloodied gown to keep the crimson stains on her prom gown and all over her body constant during the three days it needed to shoot the prom sequence. Yes, that was corn syrup and food coloring, not pig blood. Nonetheless, De Palma claimed that it made Spacek smell like gummy candy left on a radiator. 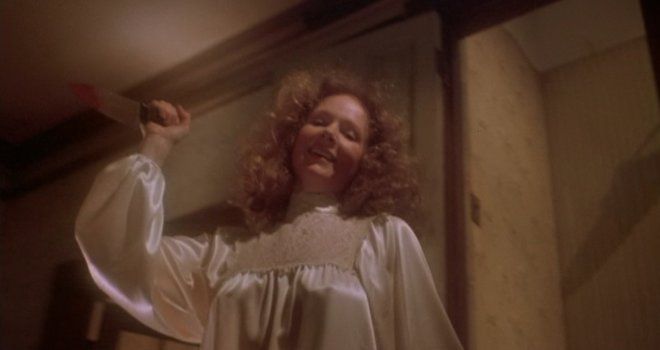 Sissy Spacek purposely separated herself from the rest of her cast companions on set to prepare for her part as Carrie. She would retreat to her trailer, which was adorned with religious mementos such as Gustave Dore’s illustrated Bible.

Spacek also studied the body language of people who were stoned to death for their crimes. Spacek was nominated for Best Leading Actress at the 1977 Academy Awards as a result of her performance.

4. The Tragic Death of Norma 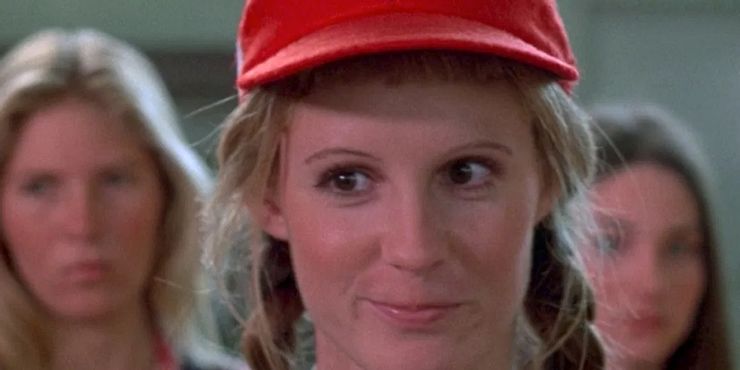 In Carrie, the character of Norma (P.J. Soles) is killed by a fire hose. Soles was badly wounded while filming the sequence when the hose’s strong water pressure popped her eardrums.

We see that, in the film, when Norma collapses on the floor, screaming in agony, her reaction is quite natural. De Palma chose to include the scene in the picture despite the fact that Soles was so seriously injured that she couldn’t hear out of one ear for the next six months until her eardrum healed.

The team took her to her dressing room after the event; she was screaming in pain and had lost her balance. Fortunately, Soles recovered completely, and De Palma chose to keep the tragic shot in the film.

5. Several cast members thought the movie was a comedy 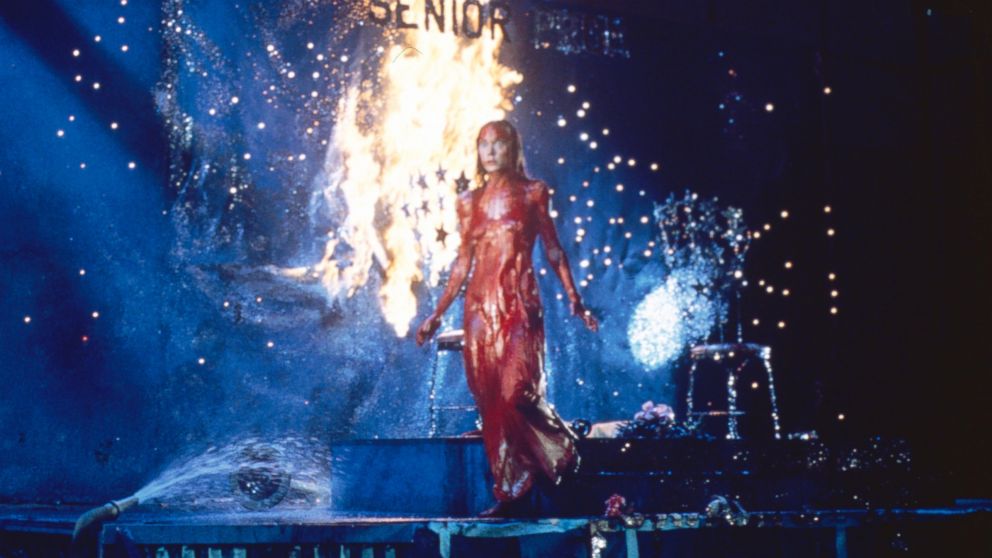 Based on the script, Piper Laurie, who played Carrie’s mother Margaret, first felt the film was a dark comedy. De Palma, on the other hand, disabused her of the concept.

“Once De Palma revealed that he didn’t want a satirical approach and said, ‘You’re going to get a laugh if you do that,’ I realized that he didn’t want laughs, at least not in our conscious performing,” Laurie stated this in an interview with Hollywood Chicago. “I just fully embraced the reality of what I was playing. I must say that I enjoyed having the childlike freedom to play act and be the evil witch. It was very freeing and fun to do.”

Similarly, Nancy Allen, who portrays the primary bully Chris Hargensen, mistakenly believed that she and Travolta were the comedic relief. It wasn’t until later that she understood how nasty she appeared. 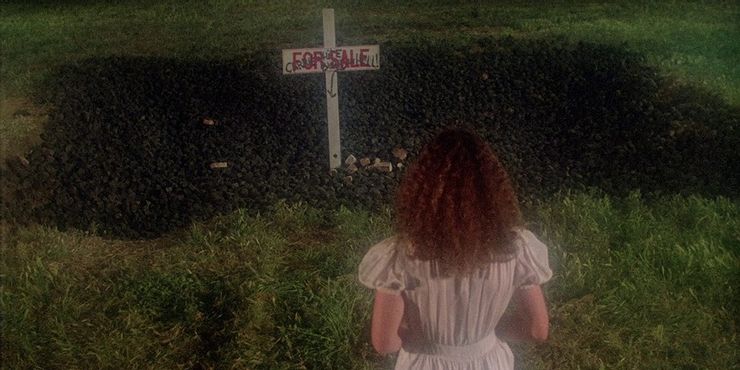 That closing scene, which was not taken from King’s book, surprised King as well when he first saw “Carrie.” “Man, I thought I was going to sh** in my pants,” he said, recalling the scene years later.

7. The Movie has a Sequel and Multiple Remakes 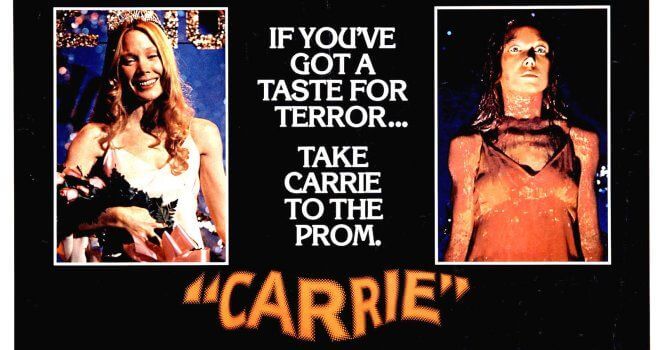 Carrie’s half-sister, who also has telekinetic abilities, is featured in The Rage: Carrie 2. The narrative is identical to the previous film, except instead of pig blood, the humiliation comes from a pre-recorded sex tape. In the years following the first event, Sue Snell (reprised by Amy Irving) has become the school’s gym instructor.

There was also a made-for-television remake of the original in 2002, as well as a higher-budget 2013 remake starring Chlo Grace Moretz as Carrie and Julianne Moore as Margaret. The latter was a movie office triumph, grossing $85 million, demonstrating that the narrative still has great influence over people today.

Carrie is one of the most well-known horror films of all time, and we bet — after reading these incredible facts — you’ll want to watch it all the more, especially as Halloween 2021 approaches.

Marvel Movies in Order: How to Watch All 25 MCU Movies in Chronological Order