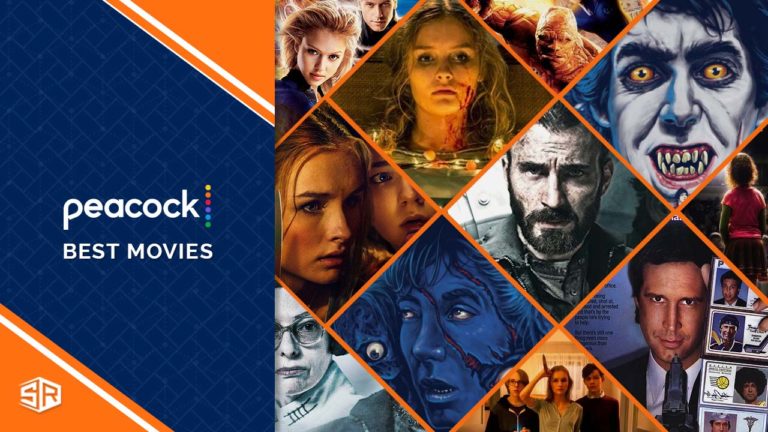 In 2020, NBCUniversal entered the battle with the introduction of its long-awaited Peacock, a new destination for everything from classic monster flicks to 30 Rock episodes to original programming.

How do you go through the Peacock library’s hundreds of films to select the greatest ones? Well, we have listed the 20 Best Movies on Peacock TV that are must watch.

Peacock is a geo-restricted streaming service so to watch Peacock outside US you will need a VPN.

Peacock’s library is a little short and odd (there are a lot of B-movies like Mega Shark Versus Giant Octopus), but it carries some of the weight of the Universal brand and its history, encompassing historical properties and recent hits.

So without any further delay let’s dig into the best 20 movies that you can watch on Peacock TV! 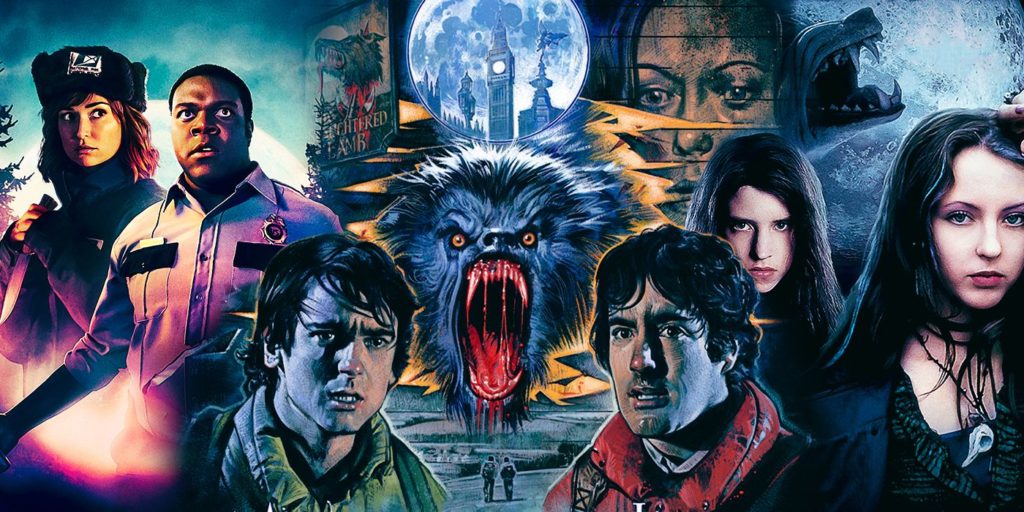 The first film is about wwo American college students, David (David Naughton) and Jack (Griffin Dunne), are backpacking in Britain when they are attacked by a big wolf.

With a bite, David survives, but Jack is horribly murdered. David is tortured by horrible nightmares of his mutilated friend, who tells him that he is turning into a werewolf, as he recovers in the hospital.

When David learns the shocking truth, he considers killing himself before the next full moon transforms him into a deadly beast. You can also watch this movie on Vudu. Use a VPN to watch Vudu outside USA. 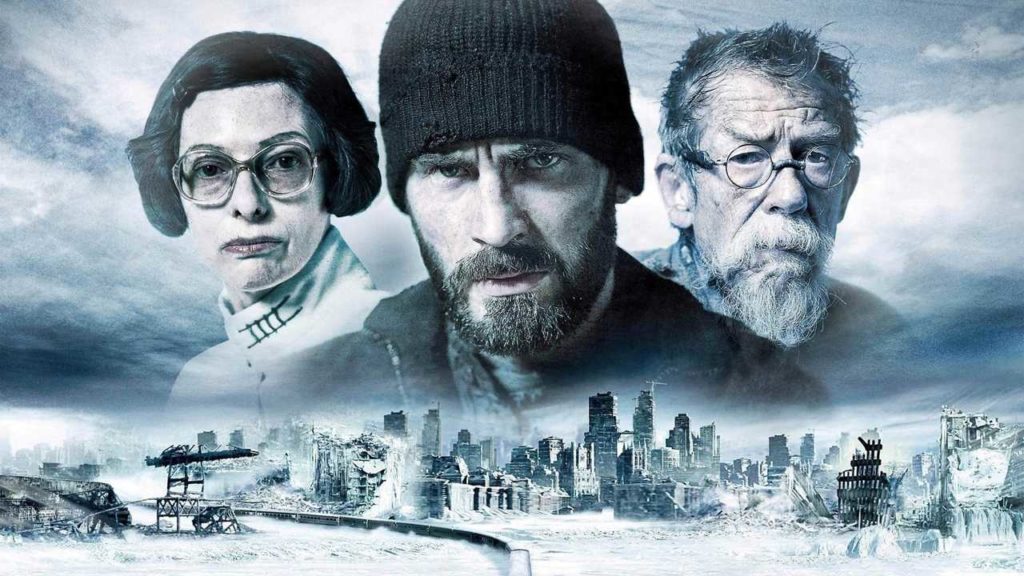 The feature film presents a train as a microcosm of society, with the impoverished crammed in the back while the wealthy spread out across the front.

This thrillingly rebellious sprint to the front peels back the layers of privilege until they are revealed in all their ridiculous detail. It is one of the best films from our list of 20 best movies on Peacock TV. 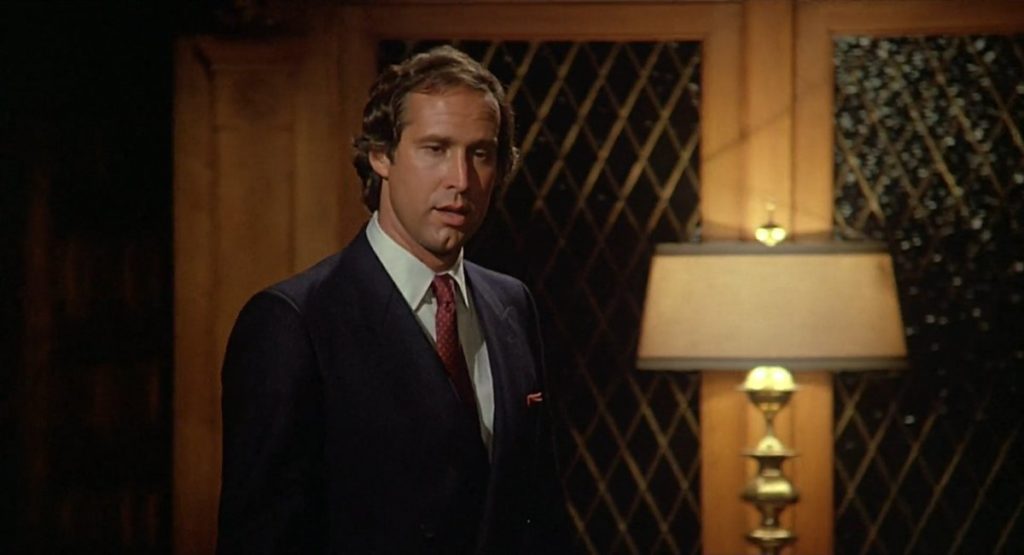 Chase’s titular reporter investigates a dubious millionaire who makes an offer that appears to be too good to be true in this comedic adventure. Chase’s biting sarcasm is the only thing darker than the noirish shadings of the chaotic storyline. 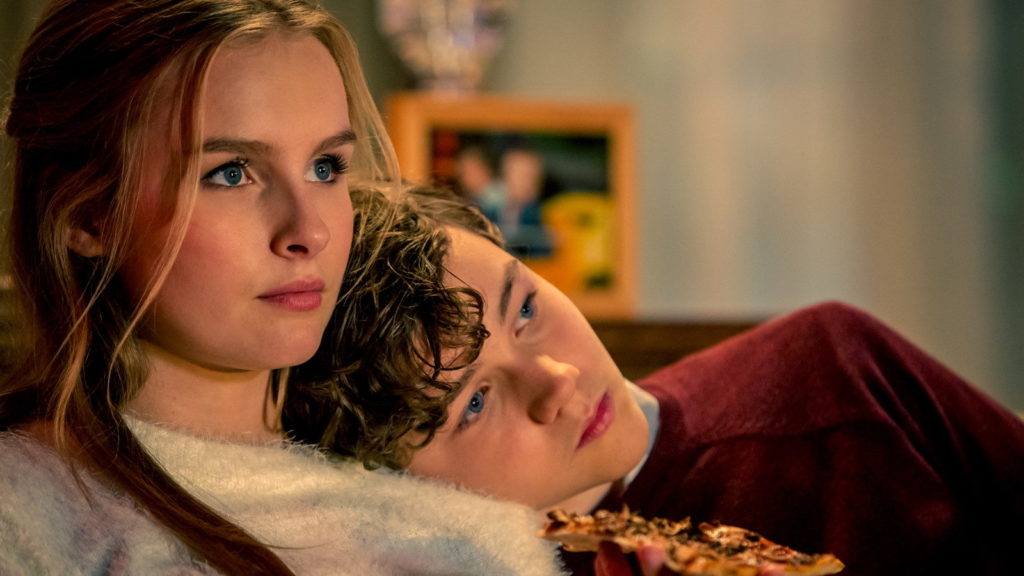 This film from our list of 20 best movies on Peacock TV tells the story of Ashley. During the holidays, she visits the Lerners’ suburban house to babysit their 12-year-old son Luke. When uninvited invaders announce their presence, she tries to defend herself and the tiny boy. This is one of the best picture. 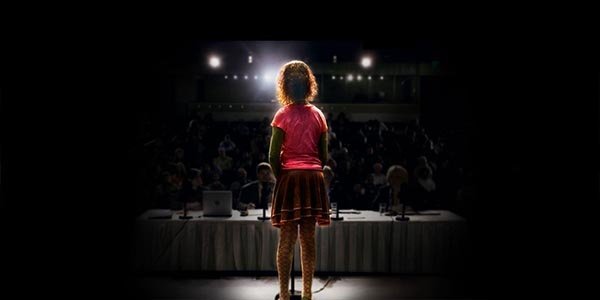 Akeelah, an 11-year-old from South Los Angeles, realizes she has a knack for spelling and intends to compete in the National Spelling Bee. Despite her mother’s protests, Akeelah remains committed to her aim.

Akeelah receives assistance from a strange teacher, and with the tremendous support of her community, she may just have what it takes to realize her ambition.

The movie can also be watched on Prime Video. Use the best VPNs for Amazon Prime Video to watch this great film. 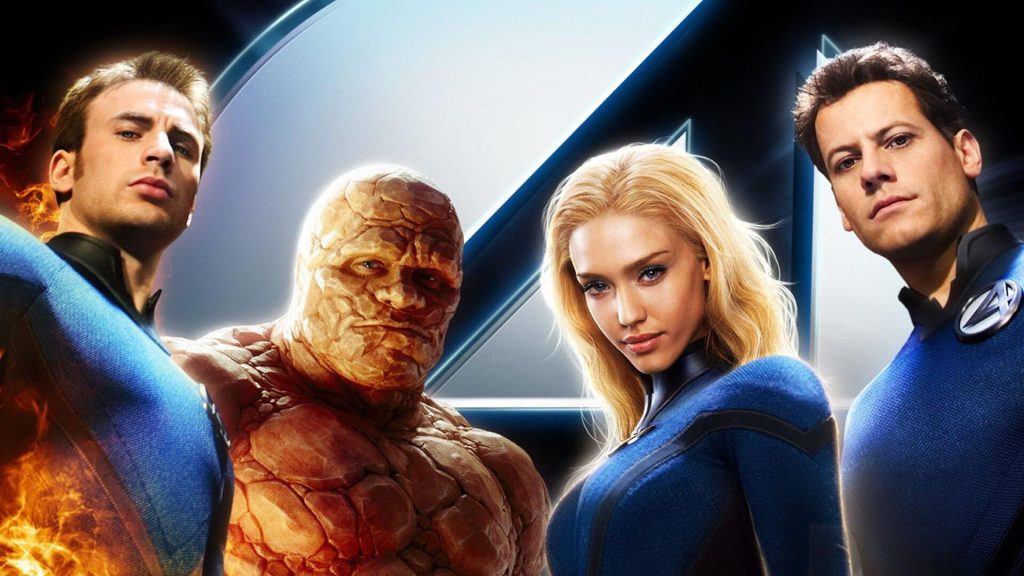 Fantastic Four is a 2005 American superhero film based on the Marvel Comics team of the same name. Bong Joon ho stars in this film

After being exposed to cosmic radiation, a group of astronauts gain superpowers and must utilize them to stop Doctor Victor Von Doom’s goals.

The movie can also be watched on Disney+. All the marvel movies can be found out on that streaming platform but a VPN is needed to watch Disney Plus outside USA. 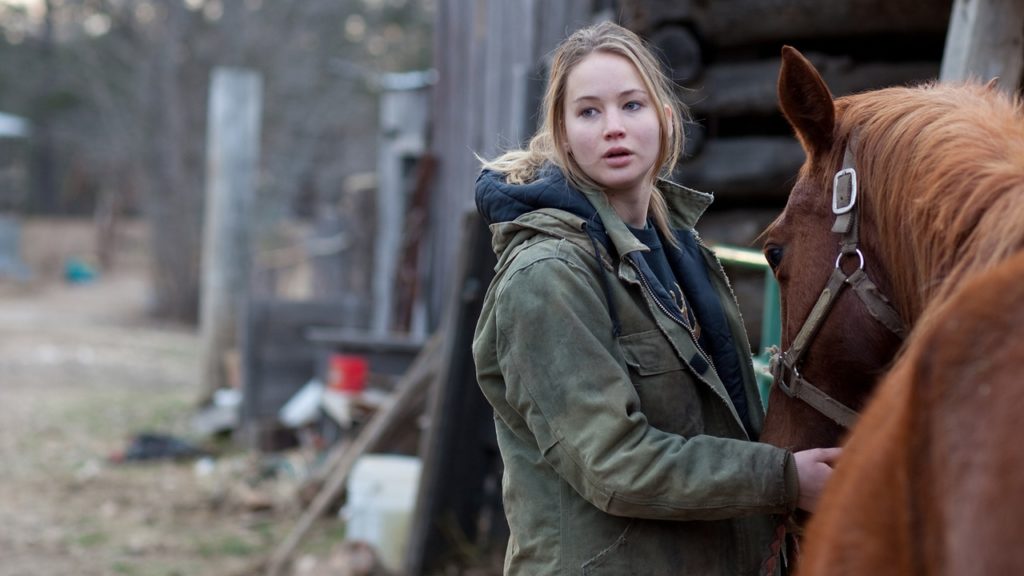 This film from the list of 20 best movies on Peacock TV tells a story about Ree Dolly. With an indifferent mother and a corrupt father, she does her best to run the family and look after her two younger brothers.

Ree sets out on a risky quest to find their father after learning from the sheriff (Garret Dillahunt) that he placed their house up for bond and then vanished.

With the fate of her entire family in her hands, Ree defies her outlaw kin’s oath of silence and puts her life on the line to uncover her father’s fate. 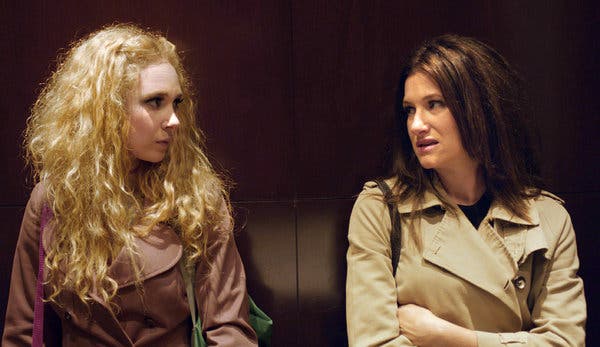 To spice up their marriage, a woman (Kathryn Hahn) accompanies her spouse to a strip club. She invites a sultry blond dancer (Juno Temple) to work for her as a live-in nanny after she receives a private dance from her. This film is great with some fading movie star.

You can also watch this movie on Tubi TV streaming service. Use a VPN to watch Tubi TV outside USA. 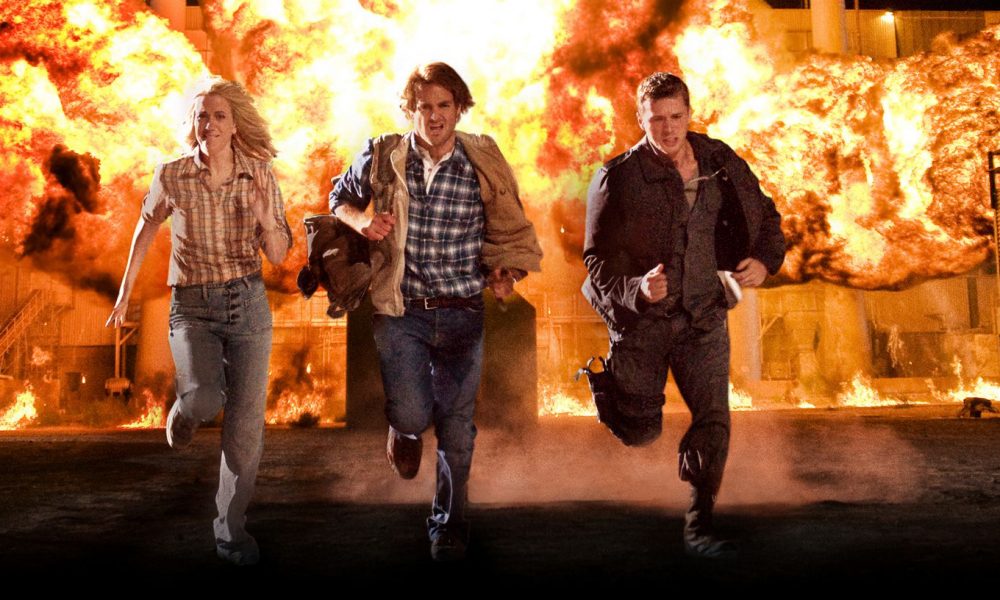 MacGruber, a veteran soldier of fortune, turned his back on a life of violence after his wife was murdered, but when her killer, arms dealer Dieter Von Cunth, steals a nuclear bomb, the all-American hero returns to action.

MacGruber assembles a crack team, including rookie police lieutenant Dixon Piper and old buddy Vicki St Elmo, and tackles his arch-nemesis, who is destroying Washington DC, with their support. 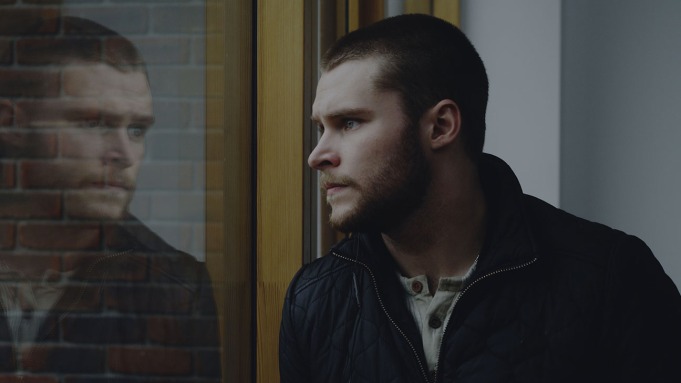 Gerard Barrett’s second feature film, Glassland, is a 2014 Irish drama film written and directed by him after Pilgrim Hill. Jack Reynor plays a young guy in this film.

Set in Dublin, ‘Glassland’ tells the story of a young taxi driver who gets tangled up in the world of human trafficking while trying to save his mother from drug addiction. 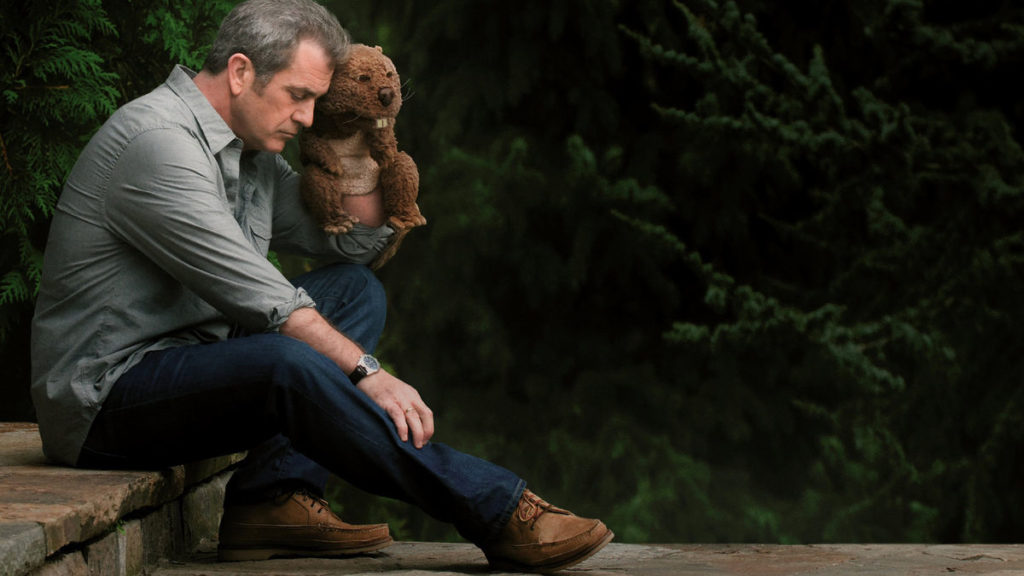 The next film on our list of 20 best movies on Peacock TV is The Beaver. The CEO of a failed toy firm, Walter Black (Mel Gibson), is sad. His marriage to Meredith (Jodie Foster) has fallen apart, and his eldest son, Porter (Anton Yelchin), despises him.

Walter’s ultimate spiral begins when Meredith eventually kicks him out of the house.

Walter is about to commit himself while drunk and alone but is spared by the voice of the beaver puppet he found in a dumpster. Walter speaks only through the puppet on his hand and strives to get his life back on track. This film is an oscar nomination.

Eric Love, 19, is currently in prison. He assaults another convict and many guards on his first day. He’s offered group treatment, and his father, who is also an inmate, tries to reason with him. Is it possible for him to be rehabilitated? 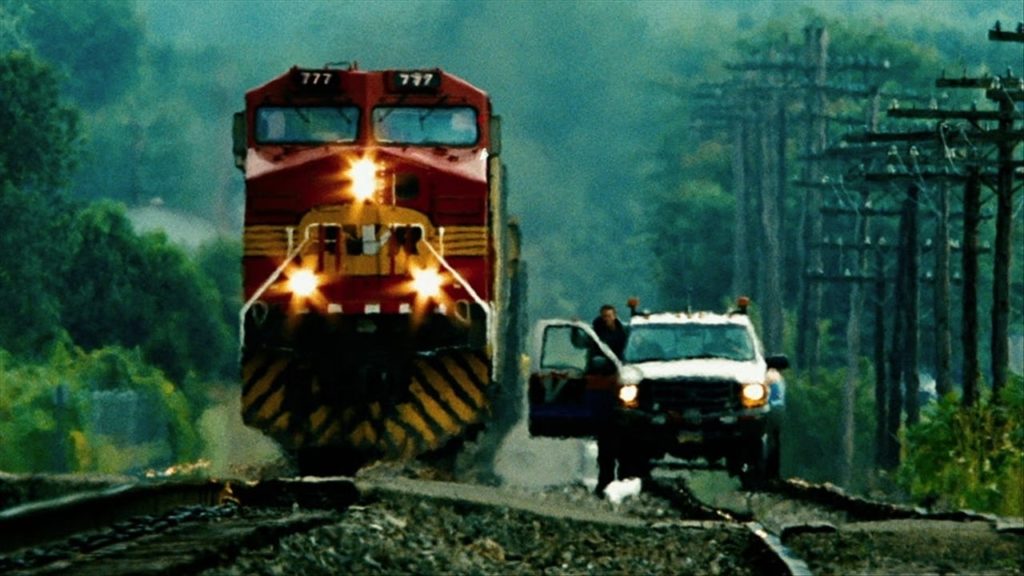 When a huge, driverless locomotive loses control, the danger is greater than a simple derailment. The train is loaded with poisonous chemicals, and an accident would result in a loss of life and a calamity for the environment.

A seasoned engineer (Denzel Washington) and a youthful conductor (Chris Pine) are the only ones who can bring the train to a safe stop. They must risk their lives to save others caught in the runaway’s path. True incidents served as inspiration. 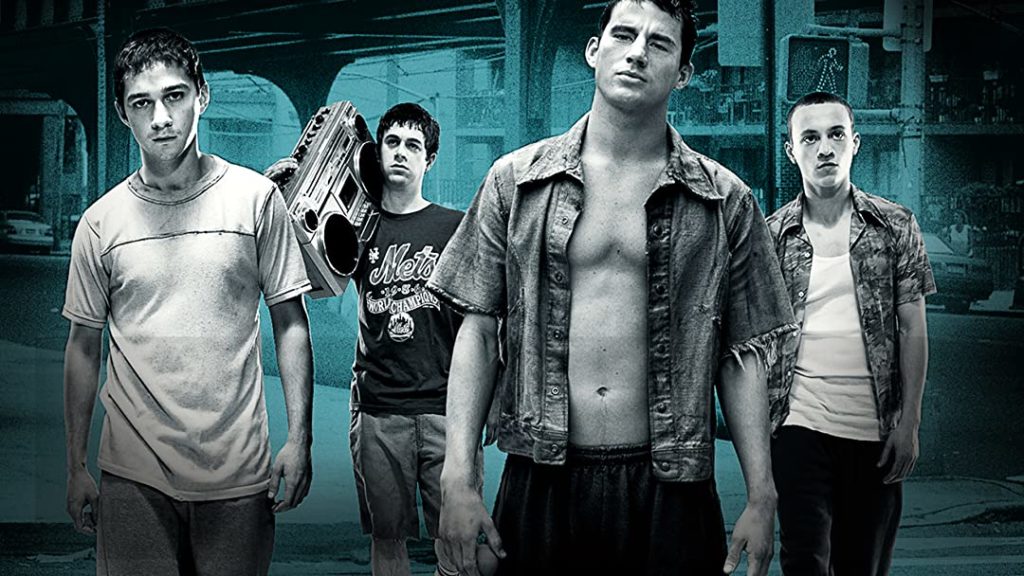 The film is a coming-of-age drama about a young child growing up in the 1980s in Astoria, New York. As a result, his pals die, become addicted to narcotics, or find themselves in prison. He comes to believe that numerous so-called saints have protected him from their fates. Spike Lee stars in this film. 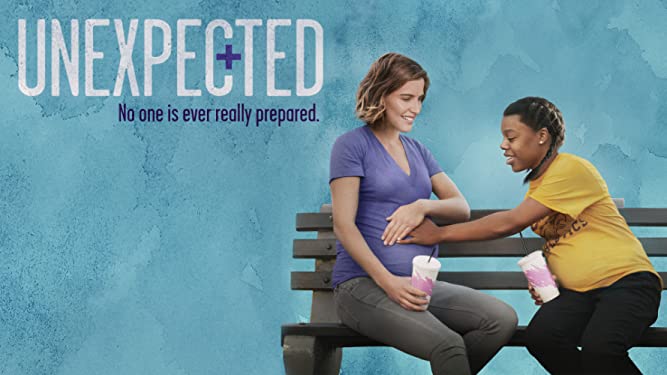 While navigating their unexpected pregnancies, an inner-city high school teacher realizes she is pregnant at the same time as one of her most promising pupils, and the two forms an odd bond. 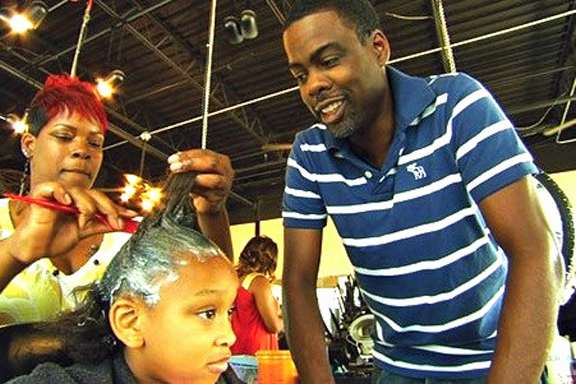 Chris Rock, prompted by a query from his young daughter, decides to investigate the significance of hair in African culture. Rock travels hair salons, stylist competitions, and even an Indian temple to learn about hair culture, interviewing superstars like Ice-T and Raven Symone. 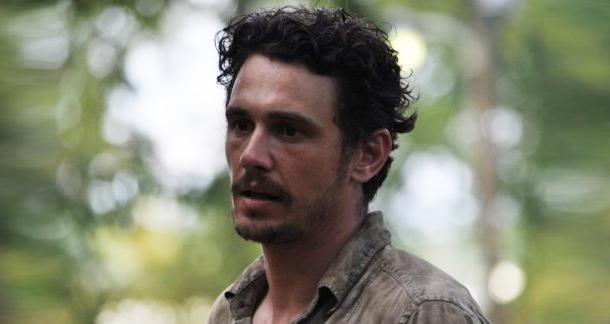 “As I Lay Dying,” based on William Faulkner’s classic novel first published in 1930, tells the narrative of Addie Bundren’s death and her family’s effort to honor her last wish to be buried in the adjacent town of Jefferson. 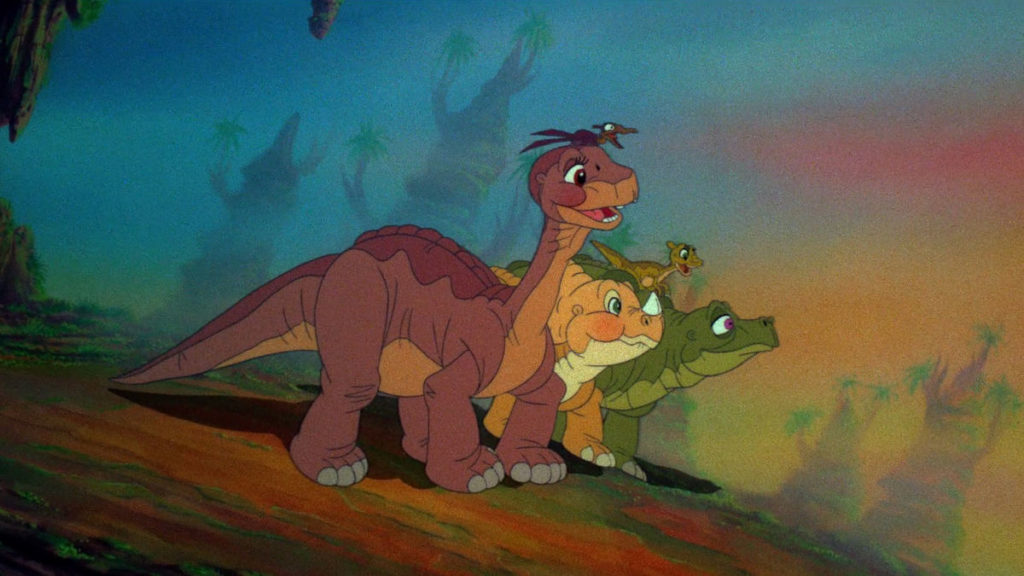 Littlefoot (Gabriel Damon), a baby plant-eating dinosaur, is orphaned after his mother (Helen Shaver) dies defending him from a nasty carnivore. She teaches him how to journey to the mythical Great Valley, where he will be reunited with others of his kind, with her last breath.

Littlefoot sets out for the mythical kingdom with his companion Cera (Candace Hutson), encountering a variety of new acquaintances along the way — while also being pursued by the murderous dinosaur that killed his mother. 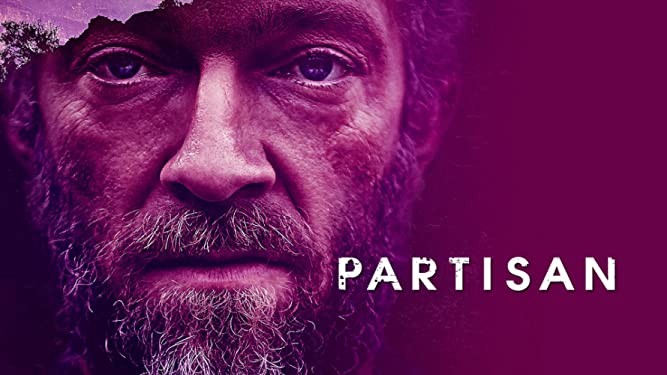 Ariel Kleiman directed the Australian film Partisan in 2015. Vincent Cassel plays Gregori, a cult leader in the film. Kleiman makes his directorial debut with this film. Sarah Cyngler, Kleiman’s girlfriend, co-wrote the film. The film had its world premiere at the 2015 Sundance Film Festival.

Alexander, a kid reared in a secluded commune, discovers that his growing refusal to follow orders puts him at odds with Gregori, the society’s charismatic and domineering leader. 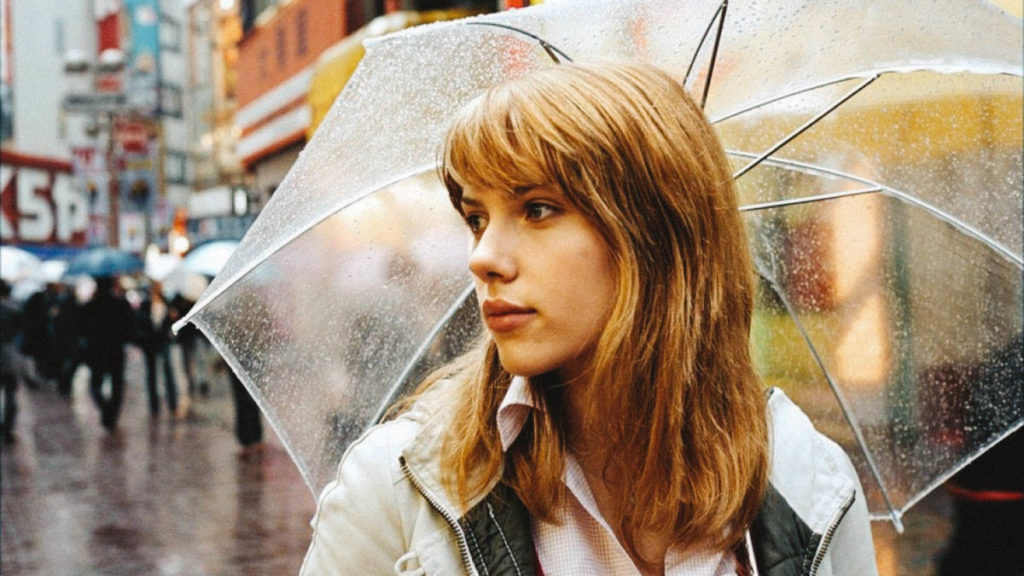 This is the last film on our list of the 20 best movies on Peacock TV. Bob Harris (Bill Murray), a lonely, aging movie actor, and Charlotte (Scarlett Johansson), a conflicted newlywed, meet in Tokyo. Charlotte is following her star photographer husband, Bob, who is filming a Japanese whisky ad.

After an accidental meeting in the calm pause of the hotel bar, the two strangers in a new world discover escape, distraction, and understanding amidst the brilliant Tokyo lights. They create an odd friendship that is both heartfelt and meaningful.

This was our list of the 20 Best Movies on Peacock TV. These movies are a must-watch and will let you enjoy your Peacock subscription to the fullest.

So, get your popcorn and cup of coffee ready and watch these amazing movies on Peacock.

If you can’t access Peacock TV n your region no worries, the best VPN for streaming let you unblock all the amazing content of Peacock TV in your region.

So which one of these movies you have already watched and which one is your next watch? Do let us know in the comment section below.