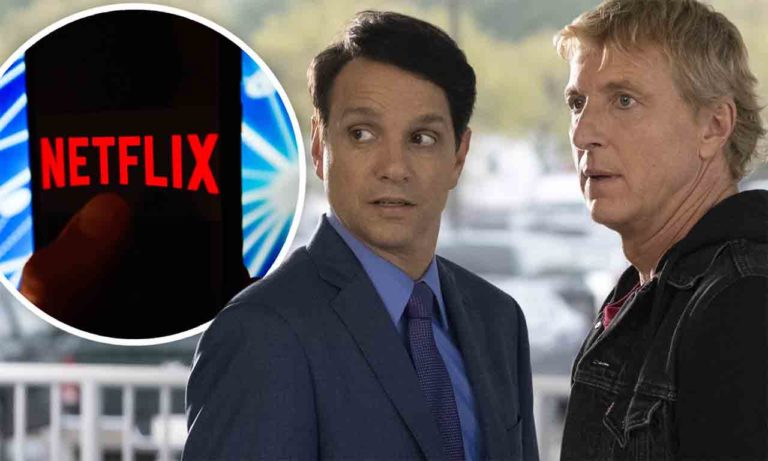 Netflix has revealed that Cobra Kai about to have 41 million households watch Season 3, which will make it the streaming giant’s one of the biggest original programs.

Fans of Cobra Kai are streaming the show on Netflix without any hassle and the show is on the road to earn a place amongst the biggest Netflix shows. The previous two seasons of Cobra Kai aired on YouTube Red, whereas Netflix acquired the show and aired its third season on its platform.

According to Deadline, Netflix has revealed this past Tuesday that Season 3 of Cobra Kai is on course to be streamed by 41 million households, that too within its first 28 days.

The faith of Netflix in Cobra Kai can be gauged by the fact that Netflix renewed the show for its season 4 months before releasing its season 3.

‘We have an endgame in our heads. We’ve had one for quite some time, and it’s not in Season 4. It’s well beyond that”.

“That will be a discussion going forward with our new partners at Netflix. Can we write to that endgame? Can we know that it’s coming? That’s not always the case with television and we respect that.”

This seems like a clear hint that we may get to see more from Cobra Kai franchise and it surely is a great news for the fans that season 4 might not be the last season.