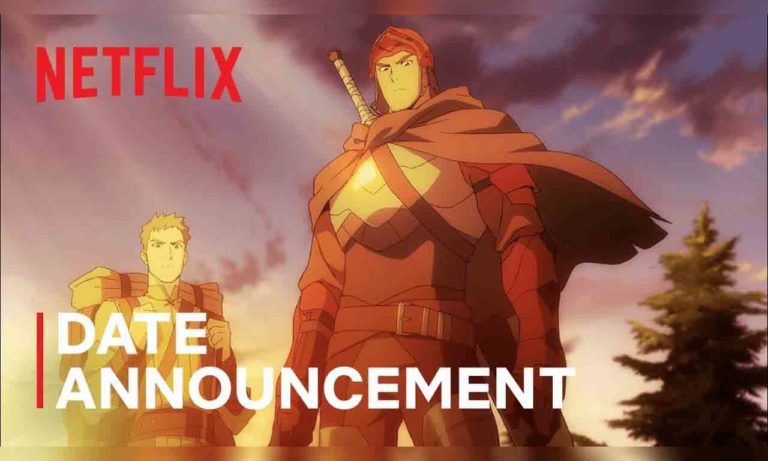 The streaming giant published this amazing news last night, and it provided us a great insight into the storyline of the upcoming animated series:

The upcoming fantasy series tells the story of Davion, a renowned Dragon Knight devoted to wiping the scourge from the face of the world. Following encounters with a powerful, ancient eldwurm as well as the noble Princess Mirana on a secret mission of her own, Davion becomes embroiled in events much larger than he could have ever imagined.

On the other hand, DOTA 2 announced this news through the microblogging service:

We’re excited to announce a brand-new anime series exploring the Dota universe like never before. As fellow fans of Dota and its passionate global community, we look forward to sharing this new adventure with you when it premieres on Netflix March 25.https://t.co/rHcL5QSi5b

The showrunner and executive producer Ashley Edward Miller expressed his views about this series by saying,

“Fans will love how we’ve imagined the DOTA 2 universe and woven together an epic, emotional, and adult-oriented story about some of their favorite characters.”

Ashley Edward Miller has worked on the screenplay of numerous popular movies like X-Men: First Class, Thor, and Black Sails and the upcoming Top Gun: Maverick.

The South Korean animation studio “Studio Mir Co.” is working on this series’s animation and graphics. They have produced some of the most amazing projects like the Legend of Korra, Voltron: Legendary Defender, and the recently announced The Witcher: Nightmare of the Wolf.

So, all you DOTA fans out there can now see your favorite game in an animated web-series form on Netflix. Plus, you do not have to wait much as March is just around the corner.