Which Umbrella Academy Character Would You Be, Based On Your Zodiac? 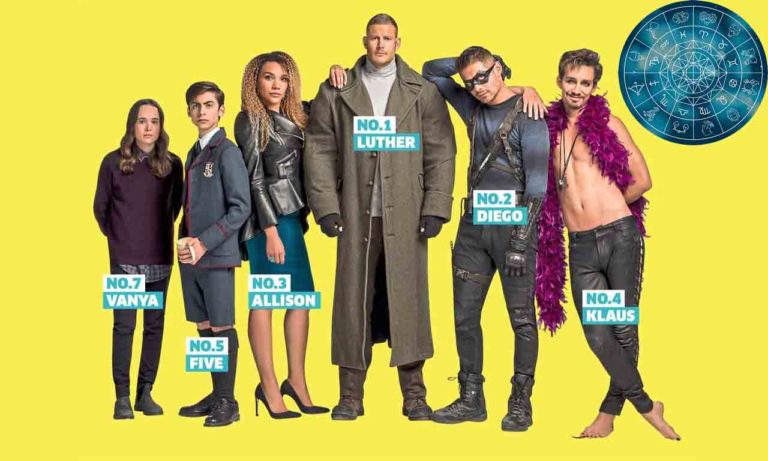 Umbrella Academy is one of the most loved TV series by the audience because of its vibrant characters. However, have you ever wondered which character from the show would be you based on your zodiac?

The best thing about Umbrella Academy is that it has many amazing characters, each having a unique persona and every character is special. But still, the TV series does not look like another Netflix superhero movie, thanks to the story based behind every character. Every character is unique and has certain qualities just like the different star signs. So which character would you be, let find out! 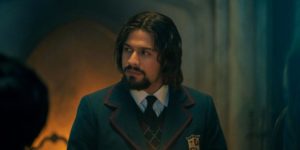 Taurus are loyal, reliable and hardworking people who love to do things their way. They are stubborn when it comes to their way of working and cannot be stopped. All of these traits are visible in the character of Diego aka Number Two, who is stubborn at times and loves to work by himself. He is loyal, determined and hardworking, just like a true Taurus. 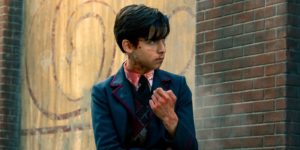 Number Five aka The Boy has the basic traits of Aries as he loves to act as a leader and give orders and is enthusiastic. Aries are confident and determined people who are always looking to take risks for achieving their goals and Five has the same kind of nature.

Aries (and Five) are creative and stubborn in nature, which is why they might cause a scuffle when things do not turn out as they wish them to be. 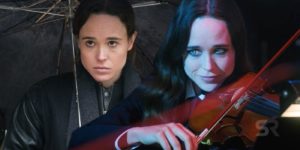 Cancerians are known to be emotional and moody people just like Vanya, who is despite being the most powerful among her siblings, is emotionally instable. Vanya has mood swings just like a Cancer and she tries to hide it from others.

Cancerians are sympathetic and they empathize with people going through tough times, just like Vanya who hides her emotions, so that no one is disappointed. 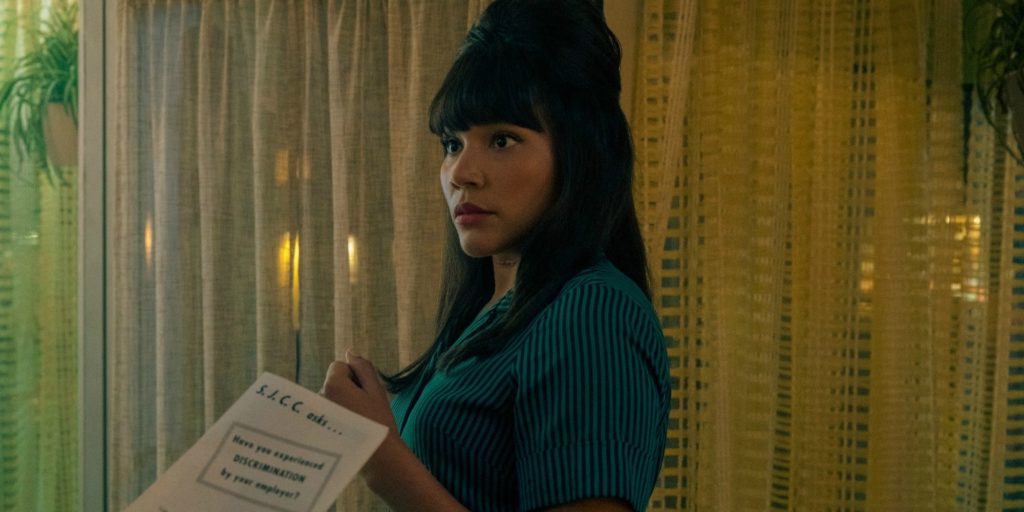 Geminis are very good with their communication and they can mingle with almost anyone. Simiarly, Number Three aka The Rumor, has the power to convince anyone just by telling them that she heard a rumor. This quality of communication is one of the most prominent things about a Gemini.

Geminis love to meet new people and settle into new environments, so does Allison, who has a flirty personality and loves to charm the people around her.

Three traits that Leos and The Handler have perfectly in common are that they like to be the Boss, they are focused on their goals and they cannot stand to be ignored. The Handler has the ability to time travel and she loves to be in the limelight.

Leos are said to be born leaders as they are passionate and determined people that wish to gain the higher positions. They are confident, have high self-esteem and they do not like to live under anyone’s shadow. All of these traits are visible in the character of The Handler, which makes her a perfect Leo. 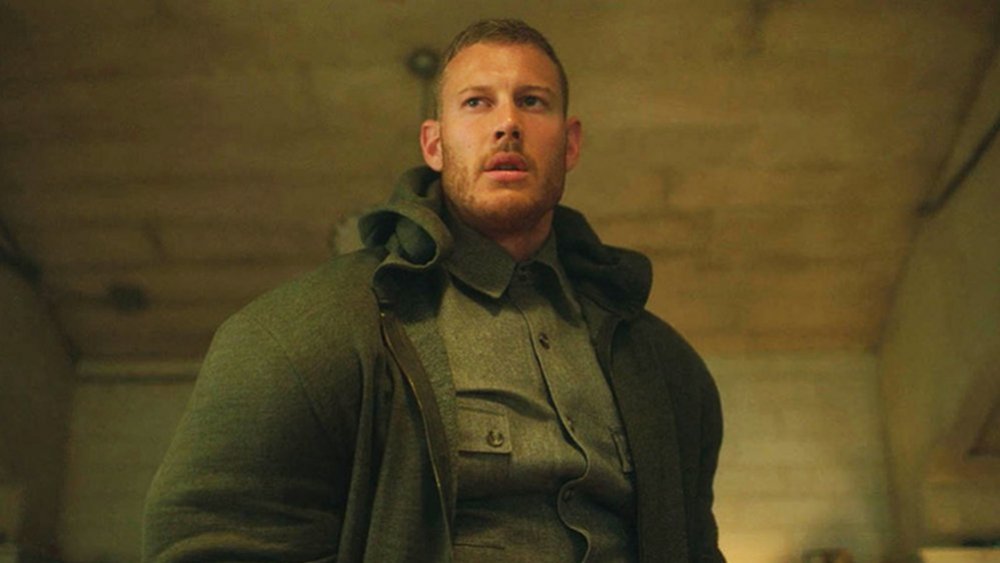 Luther aka Number One is has all the traits that matches a true Virgo as he is highly trusted by Reginald because of his helpful nature. Virgos are the ones with a big heart and they analyze every situation and the circumstances. They are loyal to the people they care about and they can go beyond the possibilities for them.

Luther is always calculating the objectives and is pays great attention to detail just like a Virgo. These traits of Virgos make them reliable and people trust them a lot. So, if you are a Virgo then you would be Number One from the Umbrella Academy.

Libras are peace loving and caring people who love to have harmony around them. Just like grace in the Academy, who is actually a robot fulfilling duty of a mother, but treats everyone well and cares for the children. She is generous and loves to creates an environment with no conflicts, just like a Libra. 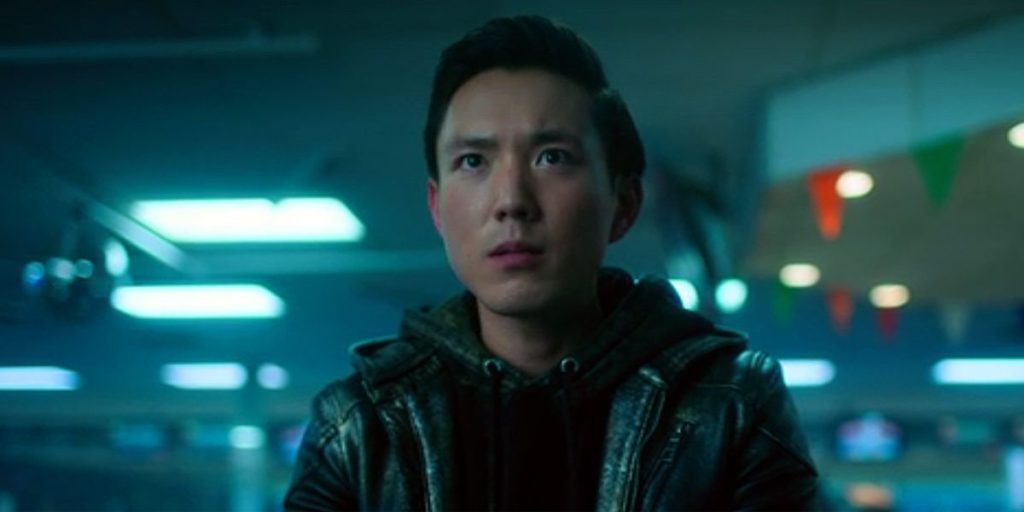 Scorpios are doers and they like to keep their talent hidden because of their mysterious and secretive nature. Ben in the show has similar nature, who has very dark powers but like to keep it hidden. Scorpios are shy people but they can turn out to be great leaders and they are not afraid of action, just like Ben.

So if you are a Scorpio, then you would be Ben aka number Six from the Umbrella Academy. 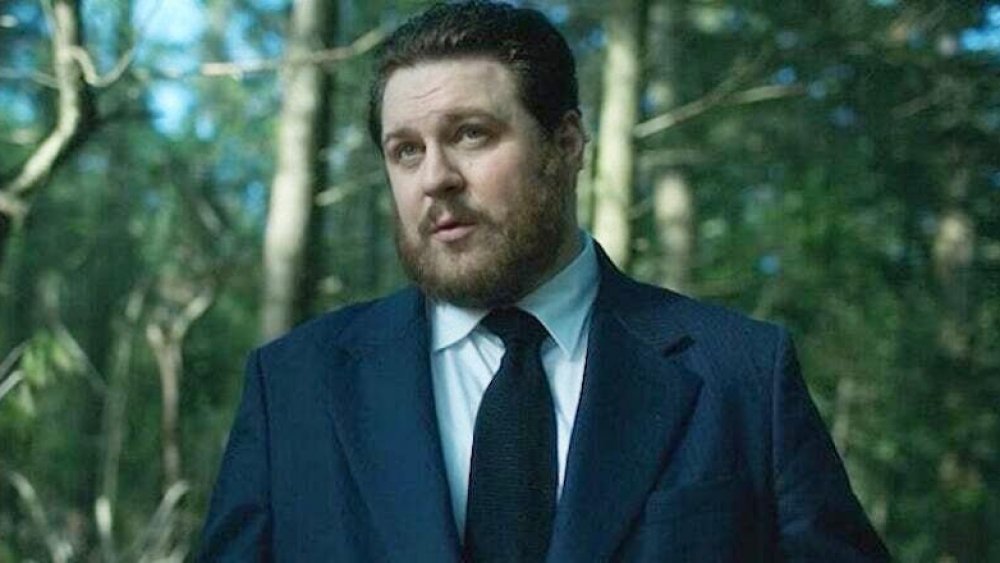 Sagittarians love to be independent and they are always looking for adventure. You can never tell a Sagittarian what to do because they follow their heart. Just like Hazel, who was a killer but left this life and ran away with Agnes when he fell in love.

Sagittarians love to have new experiences and are quite unpredictable, just like Hazel. He never liked following rules and was hard to predict. So, if you are a Sagittarian, then Hazel is who you would be in the show. 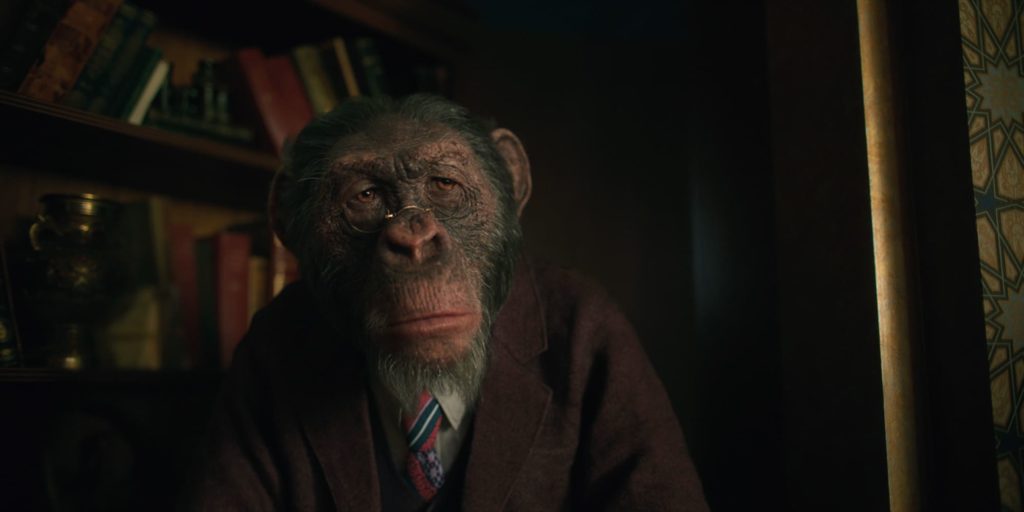 Capricorns are perfectionists! They are responsible and disciplined and you can always rely on them for managerial roles. Pogo in this show has all the traits of a Capricorn, well suited in his style. He’s a person who loves to keep things perfectly and is well organized.

Capricorns are always serious about their work and Pogo is exactly like that and he has good self-control just like a Capricorn, which is why he keeps secrets well. 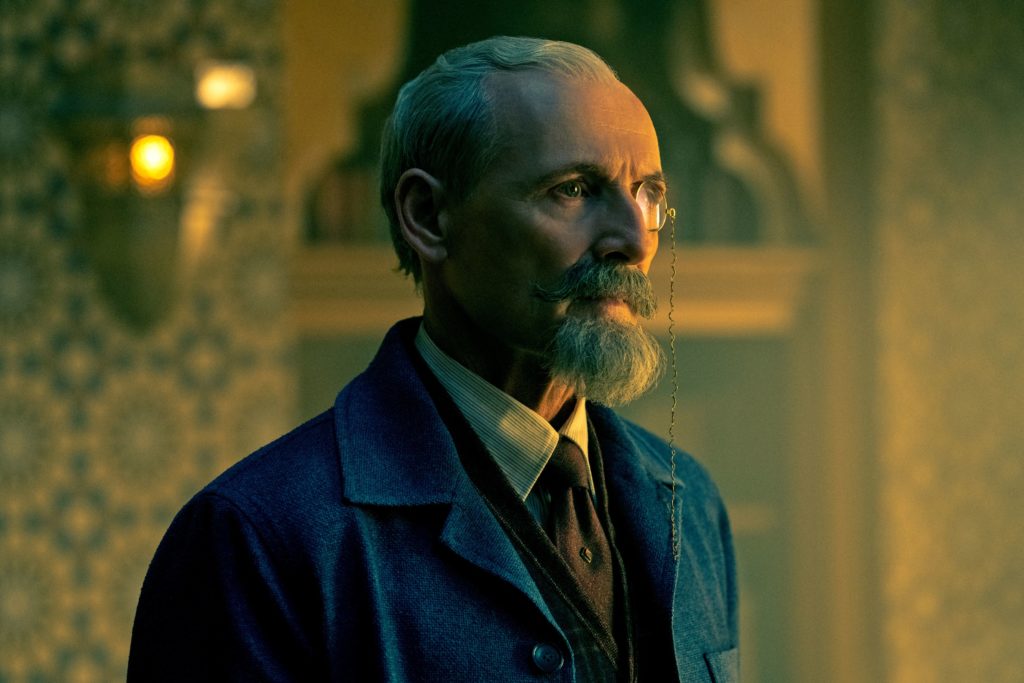 Aquarians love setting up and building a community just like Reginald, who loves to bring together special children. People having Aquarius star sign are quite intelligent and they like to have meaningful conversations but they can also be demanding at times. All of these traits are visible in Reginald’s personality, who’s demanding, intelligent and at times very caring. 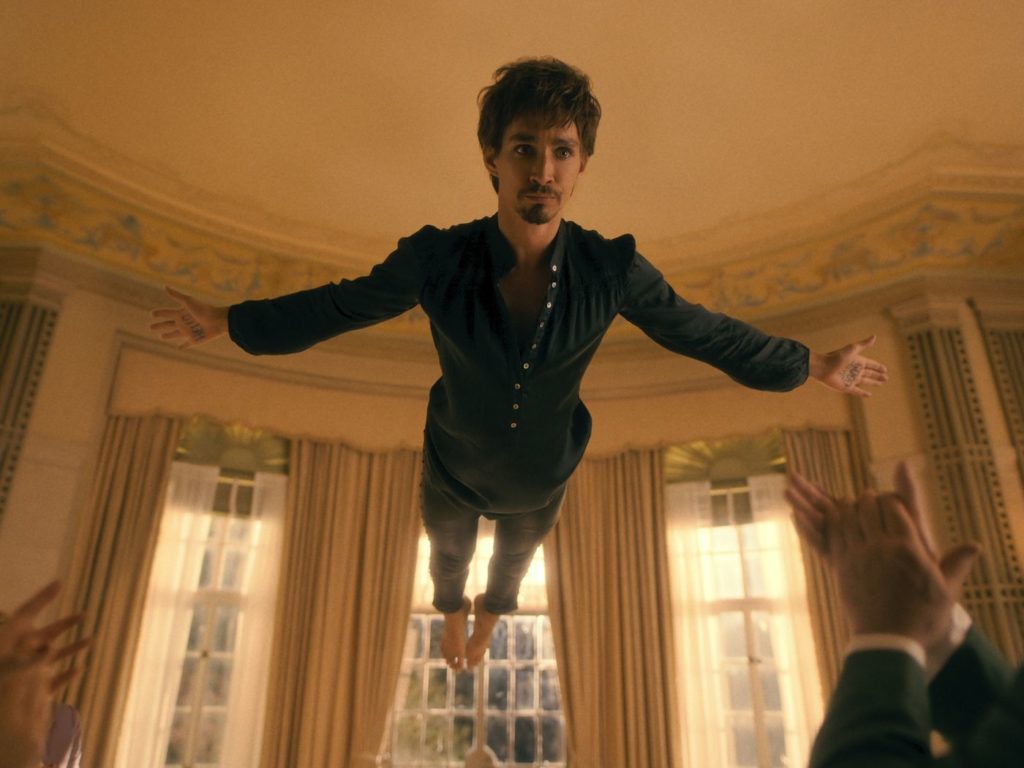 Pisces are emotional and sensitive people that are at times quite insecure, same is the case with Claus. Klaus has the ability to talk to the dead, which makes him sensitive and he often escapes from reality. Similarly, a Pisces tries to live in the world of fantasies and escape from reality, just to hide their emotions.

If you are a Pisces and have this emotional and sensitive side, then Klaus is what you would have been in this TV show.