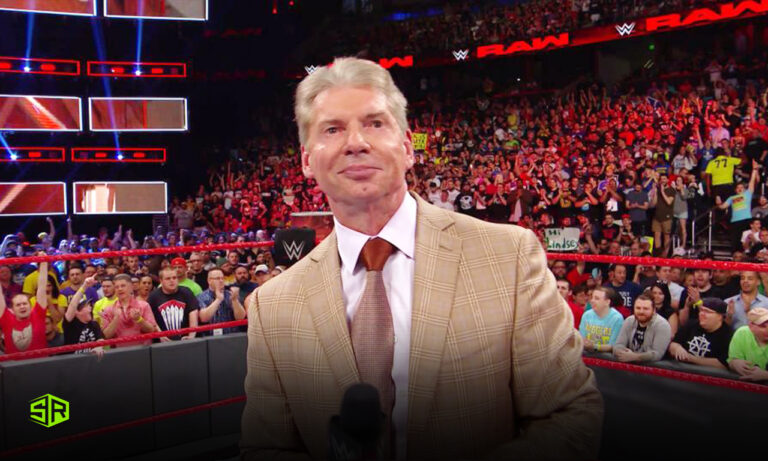 In a statement on Tuesday, WWE revealed that the former CEO Vince McMahon was in possession of an additional unrecorded payment of about $5 million, resulting in a total of $19.6 million.

Back on July 22nd, McMahon resigned from all positions associated with WWE once the news broke that the company was putting him under investigation for misconduct and often handing out payouts to women. However, he’s still a stockholder with a controlling interest in the company.

According to the latest SEC filing today that last month the company came to know of certain payments done by McMahon from 2006 to 2022.

It included payable amounts in the future and also amount that’s been paid, bringing the total up to $14.6 million, “were not appropriately recorded as expenses in the company’s consolidated financial statements. Since then, it also found two additional payments totaling $5 million, unrelated to the allegations that led to the Special Committee investigation, that McMahon made in 2007 and 2009, and that should have been recorded in the Company’s consolidated financial statements.”

The Special Committee has the case under investigation. The company has said that “it expects to conclude that its disclosure controls and procedures and internal control over financial reporting were not effective as a result of one or more material weaknesses.”

The payouts have become more of a financial issue because even though the amounts are spread across time, there wasn’t “material in any individual period,” meaning the total as an aggregate must be reported during WWE’s June quarterly meeting.

The company also divulged that they have no idea when the numbers will be filed as they significantly change the earnings and outlook.

The company also said that it received and, in the future, may receive “regulatory, investigative and enforcement inquiries, subpoenas or demands arising from, related to, or in connection with these matters.”