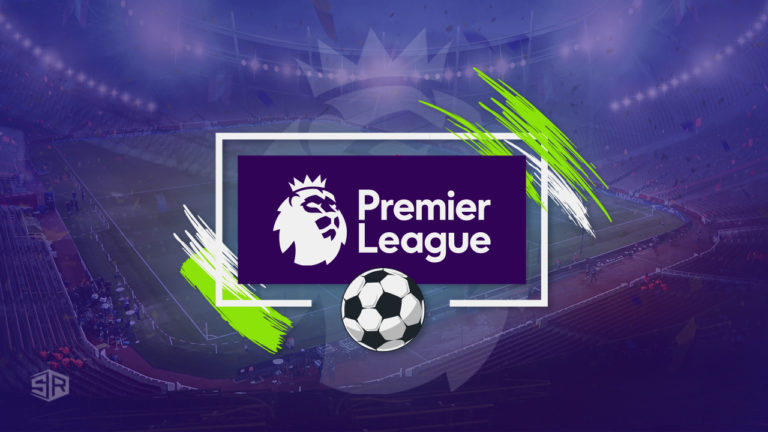 Are you a football fan looking for a way to watch the thrilling English Premier League live online? Well, you have come to the right place!

You can watch Premier League in the UK on ESPN, BT Sport or Sky Sports, as these channels features live action in HD quality. Follow this guide to learn how to watch the English Premier league in USA live online.

How to Watch Premier League Football 2021 in USA

How to Watch EPL in the USA without cable

You can watch EPL live matches in the USA through the CBS All Access platform. All matches are available over it live and ready for the stream. In case you are not in the USA or travelling, you can access CBS All Access from anywhere by following these simple steps:

Only NBC and NBCSN matches are available through these services. To watch matches streamed there, you’ll still need Peacock.

Over 100 live channels are available on fuboTV, including NBC, NBCSN, CNBC, and USA Network, all of which broadcast Premier League matches. They offer a one-week free trial, which you can cancel at any time without being charged. If you decide to continue after the trial, the monthly fee is $64.99.FuboTV will also broadcast events in 4K resolution.

AT&T TV’s “Entertainment” plan includes over 80 channels, including NBC, NBCSN, CNBC, and USA Network. The service does not offer a free trial, if you cancel within 14 days, you will receive a full refund. This service allows you to watch the majority of the Premier League for free. Apple TV, iOS, Android, Amazon Fire TV, Chromecast, and most modern web browsers are all supported by the service.

YouTube TV has three simultaneous streams of NBC, NBCSN, CNBC, and USA Network, as well as a personal cloud DVR. All of this comes at a monthly cost of $64.99. YouTube TV works with Fire TV, Android, iOS (including Apple TV airplay), and Chromecast-enabled TVs. YouTube TV offers a 30-day free trial with no obligation to subscribe.

How to Watch Premier League on Sky Sports in USA with a VPN?

Read our guide on How to watch Sky Sports in USA.

How to Watch Premier League on BT Sport in USA with a VPN?

How to Watch Premier League on BBC in USA with a VPN?

What Premier League games will be broadcast this week?

Today is the first matchweek of the 2021-22 season. Man City begins its title defence against Tottenham on Sunday, while Saturday’s matchups feature Man United vs. Leeds (always a thriller), Chelsea vs. Crystal Palace, and Liverpool vs. Norwich City.

Here’s the US broadcast schedule for matchweek 1 (all times ET):

Premier League can be watched on the following devices

What Else can I use a VPN for other than watching Premier League live streams?

You can use VPN for numerous different things like unblocking BBC iPlayer in regions where it is not available or accessing CTV in USA.

In simple terms, you can use a VPN to access any geo-blocked service from anywhere. It will encrypt your traffic and remove any restriction that stands in your way.

Who owns the Premier League?

Harry Kane was the top goal scorer with 23 goals.

Who is most likely to win the Premier League?

Manchester City will be looking to reclaim their Premier League title, but Liverpool, Chelsea, and Manchester United are also in the mix.

Which site is the best site for football prediction?

The top 10 sites for football prediction are:

If you have any further queries, please do write to us, and we’ll try our best to respond to your query.