Thor Movies in Order: How To Watch The God of Thunder Movies 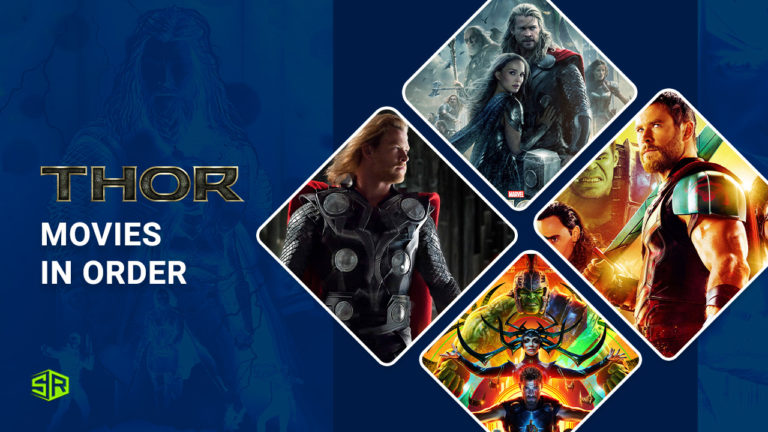 Thor: The almighty god of thunder has been giving jaw-dropping and mesmerizing screen time in every movie. Even if you are a huge fan of Thor or just came to know about him, watching Thor movies in order will be worth your time.

So, if you want to check out the list of Thor movies along with the right orders, then you’re at the right spot. The article shares a list of Thor movies jotted down in chronological as well as release date orders. Use the best Disney Plus VPNs for better streaming and to bypass geo-restrictions so that you can watch all the Marvel Movies.

Keep on reading to explore all the Thor movies in order.

The Right Order To Watch The Thor Movies In order

Would you believe it if we say the very first Thor movie was to be released in 1991? Now you must be wondering why it took so long for filmmakers to finally release this amazing character on-screen years after.

Well, that’s because of developmental issues. Even after coming way too late on-screen than expected, the Thor movie series quickly gained the love of the audience. And why not?

This Comic character of Marvel Cinematic Universe has been a favorite of so many comic lovers for years. And, watching it on screen is undoubtedly exciting for them. Thor movies are full of adventures, action, and engaging storylines. So, here is the list we compiled for you to enjoy Thor movies in order so that you don’t miss any details.

Marvel Cinematic Universe has a great collection of comic characters that are beloved by the views all over the world. Watch Marvel Movies in order to get to know more about these characters.

Black Widow, Incredible Hulk, Captain America, Doctor Strange and Captain Marvel are well-known Marvel comics that are loved by so many people all over the universe.

Thor and his powers are also admired by many people and they love to watch their favorite character in action. So let’s have look at The Thor movies list in order: 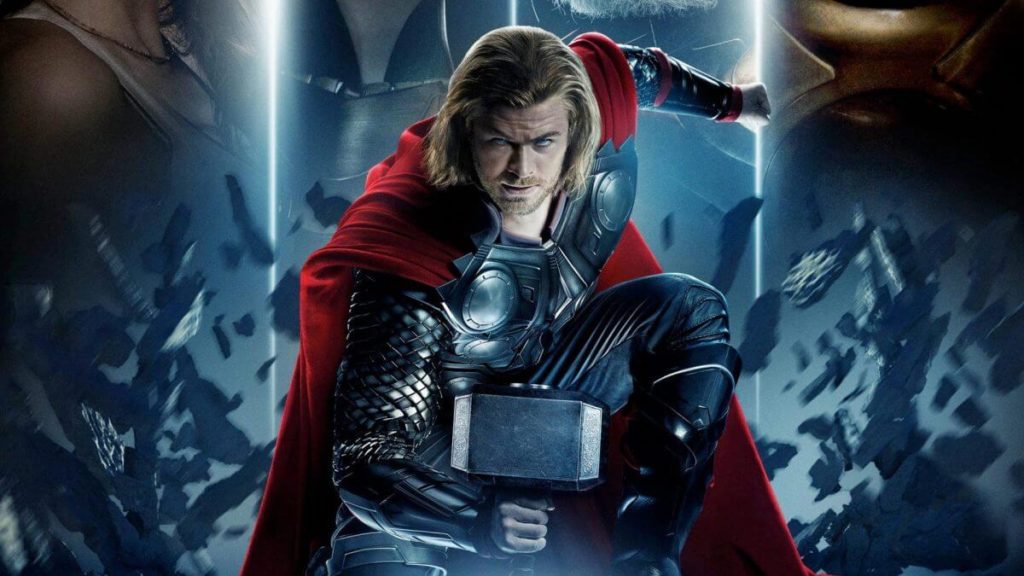 The movie shows that Thor is about to own the throne of Asgard offered by Odin, his old-age father. Unfortunately, Thor gets involved with enemies on the day he is about to get crowned and proves he doesn’t deserve the honor by ruining the palace’s treaty.

Odin sends Thor to Earth as a punishment. Loki, Thor’s evil brother, gets the chance to plant his destructive plot against Asgard. On the other hand, Thor is struggling on the Earth without his powers. 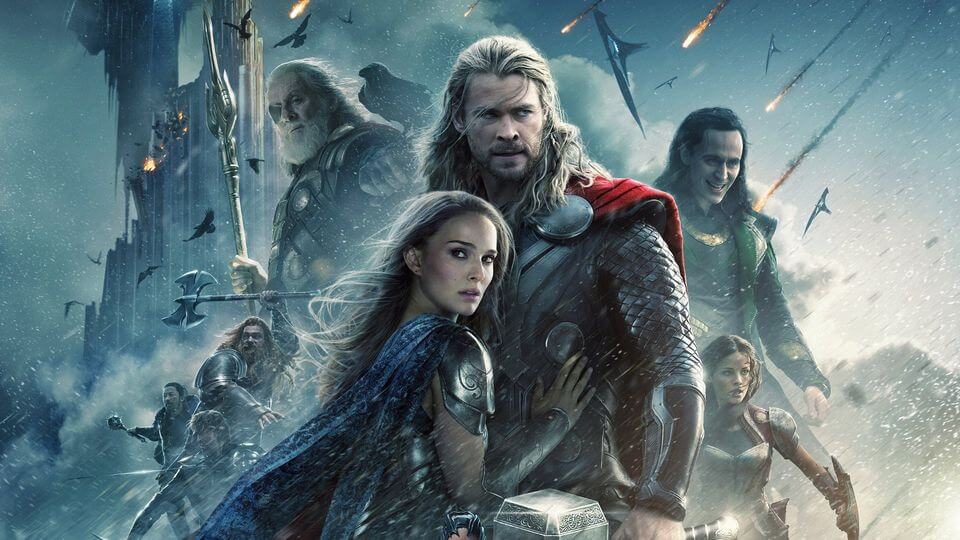 There was a vicious race named Dark Elves that existed during ancient times known to cause a pool of deaths. However, the Gods of Asgards have eradicated evil entities of the deadly race a long time ago.

The Gods have buried the Aether, the weapon they used to kill Elves, in a hidden location. But, Jane Foster becomes the host of Arther years later. Now, she is the target of one of the dark elves known by the name Malekith.

Thor gets to know about the situation and is now determined to bring her to Asgard before Malekith attacks her.

You can also watch Eternal on Disney Plus as this film is a great MCU movie with lots of action. 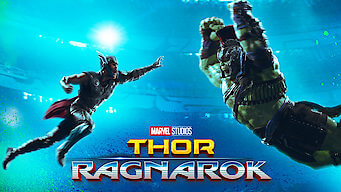 You will witness imprisoned Thor on the universe’s other side of the planet named Sakaar. He gets to know that he does not have much time to reach Asgard and prevent Ragnarok from causing the world’s destruction.

But, this time, his enemy is way more powerful than him, who is Thor’s own sister Hela. Thor has to save the entire Asgardian community from her; otherwise, she will not leave any trace of their existence for the coming generations to know. 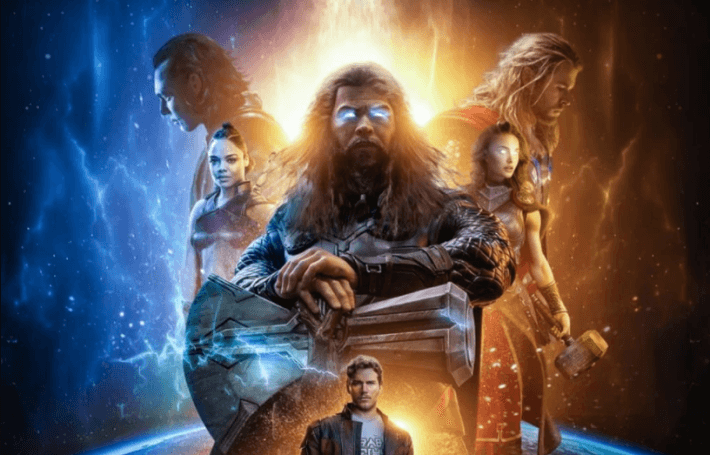 On July 8, 2022, the fourth installment of the Thor franchise will be released. It is still a Marvel Studios-produced superhero film based on a Marvel Comics character. This film is the 29th installment in the Marvel Cinematic Universe and is a direct sequel to Ragnarok. You can reserve your ticket in advance and prepare to see this film as soon as it is released.

Finally, in July 2022, we will witness Thor’s fourth film, which was just unveiled at San Diego Comic-Con, where it debuted its first trailer, which featured Valkyrie, who has become a fan-favorite character since “Ragnarok.” Loki, who has been AWOL since the end of the film, was also present.

Since the introduction of Thor in the marvel studios, the popularity of the character has been reaching heights. For Thor’s die-hard fans, watching Thor movies in order is equally exciting as it is for new fans.

Although the timeline of Thor’s journey is not that complicated to understand, Thor movies in order to watch give a better context of the storyline. So, add the movies we mentioned in the above list to your playlist and other MCU movies like Infinity War, Winter Soldier, Civil War, Galaxy Vol, Spider-Man: No Way Home to make your weekends more exciting.