Which Marvels Character Are You Based on Your Zodiac? 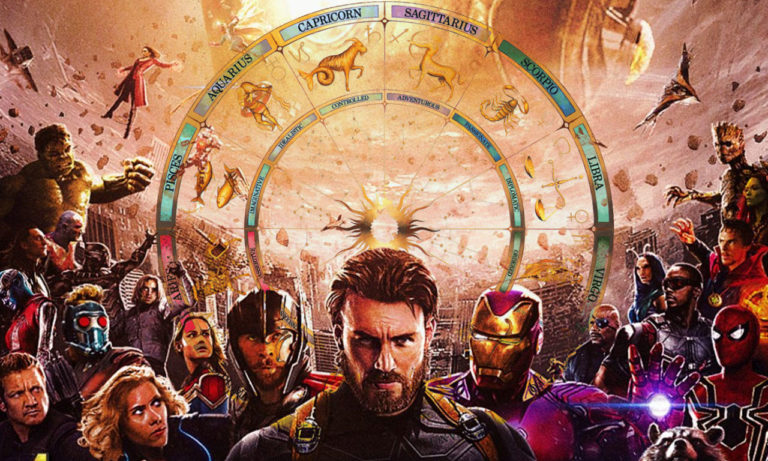 Nothing can be more fun than seeing what MCU character has the traits that matches your zodiac or which character would you have been from the MCU universe based on your star sign.

The MCU Universe has a great variety of superheroes, loved by millions of people around the world. Each of its character has a different persona that makes it special. Have you ever wondered which MCU character would you have been based on your zodiac? lets find out! 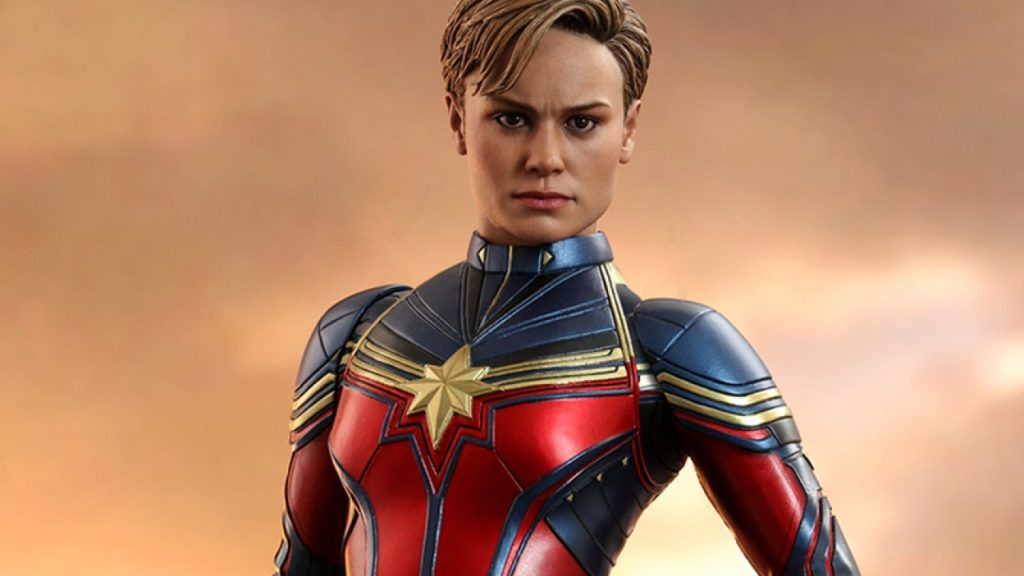 Aries are reliable, passionate, confident and highly risk taking people just like Captain Marvel. She would put herself on the line for her passion to save others, which is a trait possessed by Aries. People born under this star sign love to take the lead and are at times aggressive in nature. Captain Marvel is similar to that as she is hot-tempered and is irritated by the delay of things or if the things do not go her way. 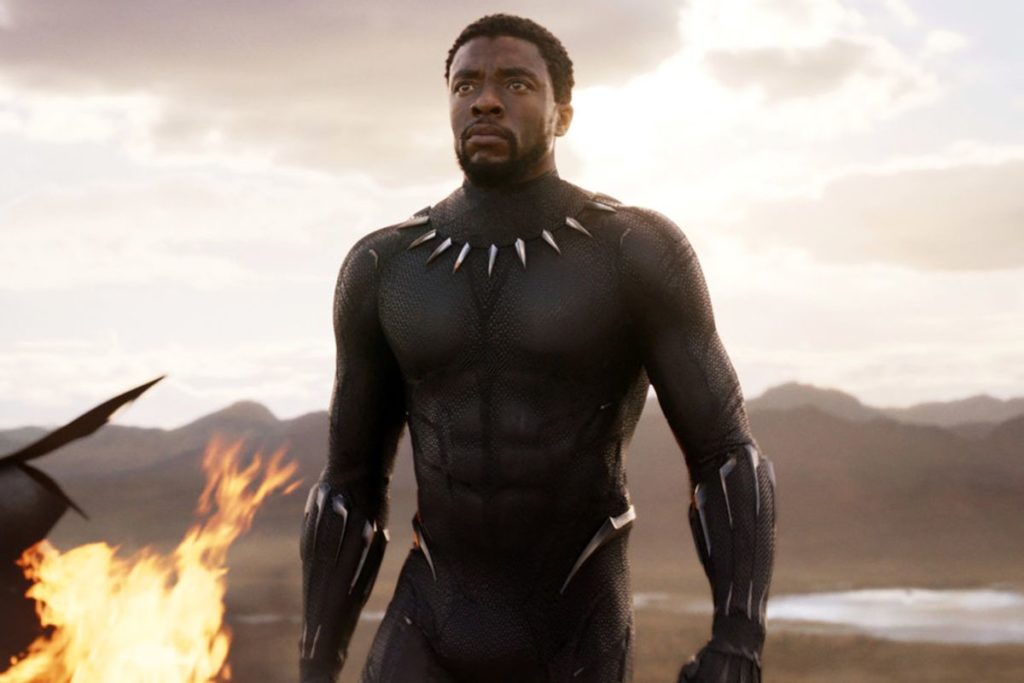 Taureans can not be tamed or told what to do as they love to stick to their own plans. They are patient and practical people who tend to complete their objectives with full focus. T’Challa aka Black Panther is just the same. He sticks to his plan, he’s passionate and loyal to his family and friends.

Black Panther has the same level of stubbornness like a Taurus. He would go beyond the measures and would not listen to anyone when he has a plan. He is a reliable person and that is the supreme trait of the Taurus star sign. 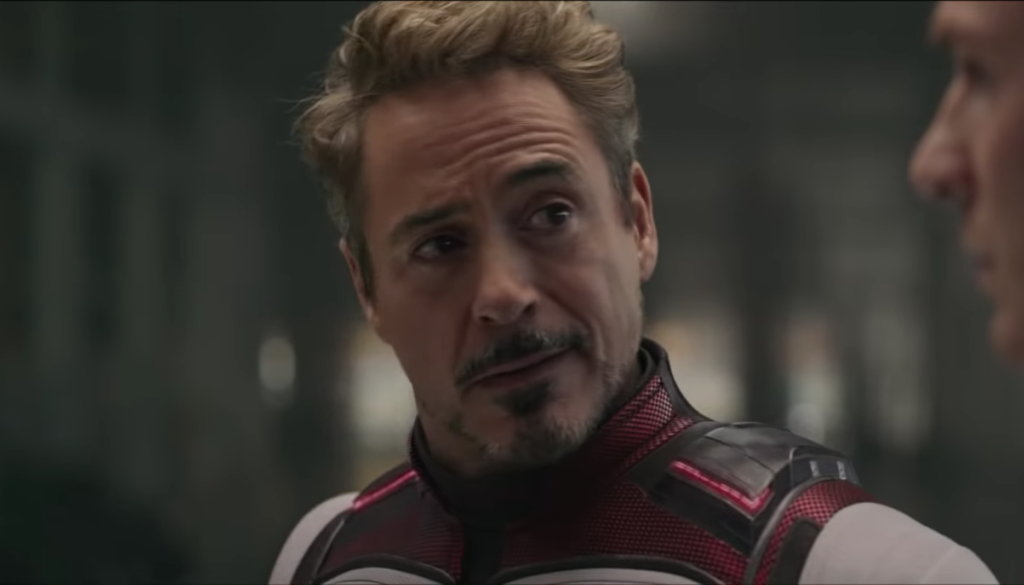 If there’s any perfect depiction of a Gemini then it has to be Tony Stark aka the Iron Man. The actor who plays Tony Stark i.e. Robert Downey Jr., is actually a Gemini, maybe that is why the traits of a Gemini are so visible in this character.

Geminis are very smart, passionate and curious by nature, which is why they are always on the hunt of experiments. They love to be the talk of the town and the center of attention in every gathering. All of these traits are visible in the character of Tony Stark.

However, another major Gemini trait visible in the personality of Iron Man is the inconsistency and indecisive nature. If you are a Gemini then you would surely be able to relate to Tony Stark’s personality. 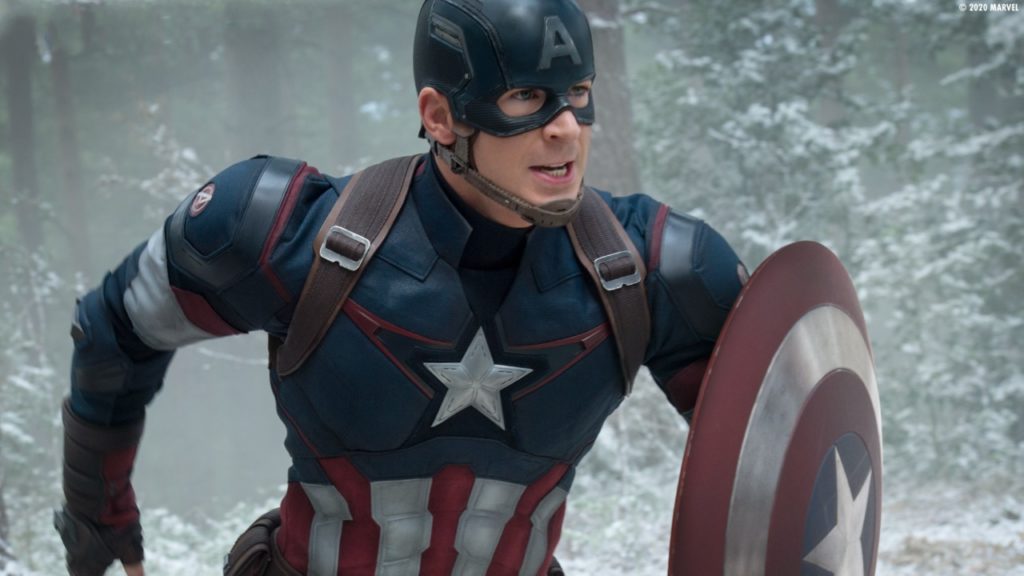 He would not let anyone see the softer side of his personality and would always be there for his loved ones like a true Cancer. He is the perfect example of this zodiac. One of the most amazing thing about it is that Chris Evans who plays Steve Rogers is actually a Cancer as he was born on July 4th. 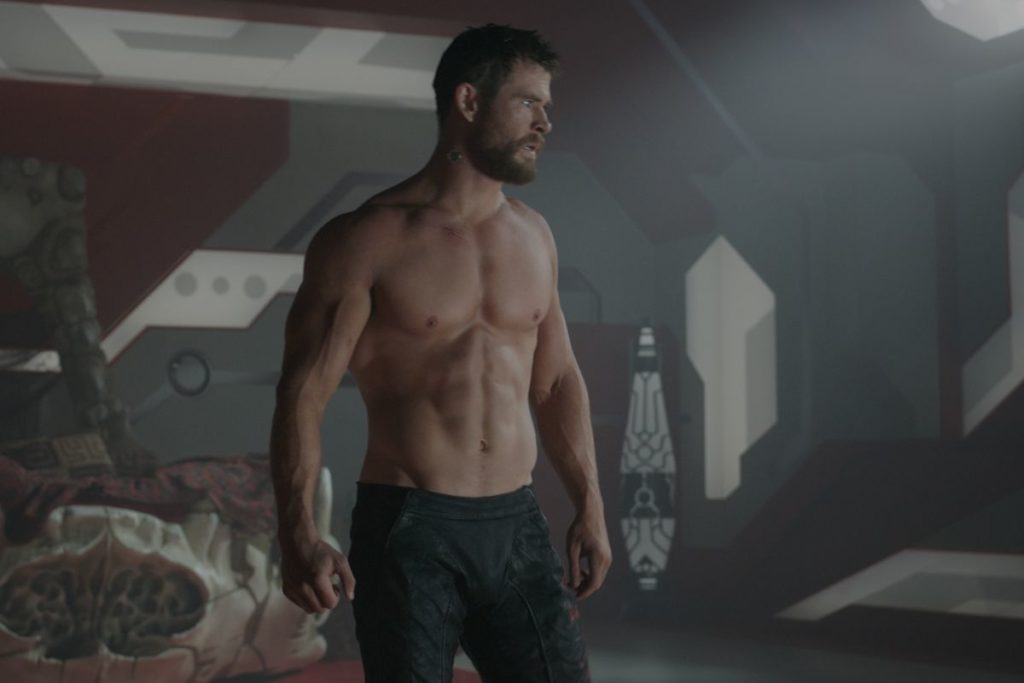 The Almighty Thor is a perfect Leo as he loves to be in the limelight, has great sense of humor and is always passionate to do the right thing. Leos are born Leaders and they have the energy and enthusiasm that drives people around them. They have attractive personalities, which is why people tend to rely on them.
Thor has exactly the same nature and the fact that he’s a god makes him a perfect Leo. 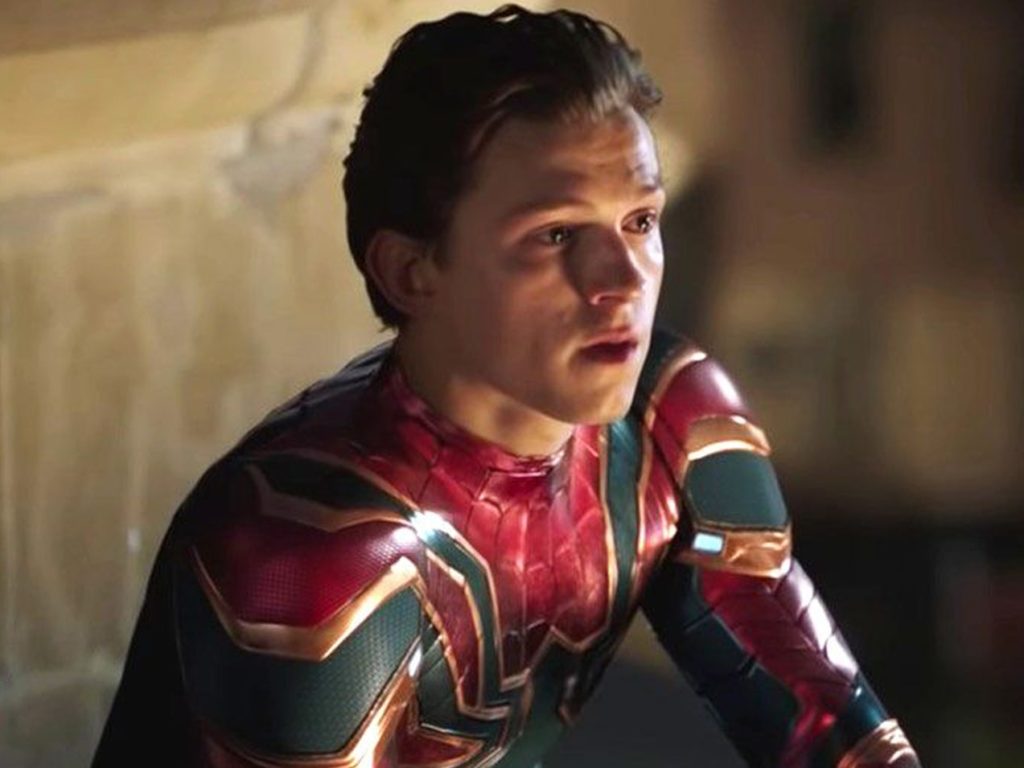 Virgos are caring, loyal, analytical, well-organized, hardworking and they value family and relationships. All of these traits are present in the character of Spiderman aka Peter Parker. He cares for his Aunt, respects Tony Stark and cares for the well-being of the people of his city.

Amazing thing about the Spiderman actor is that he was born on 27th August and is a Virgo. 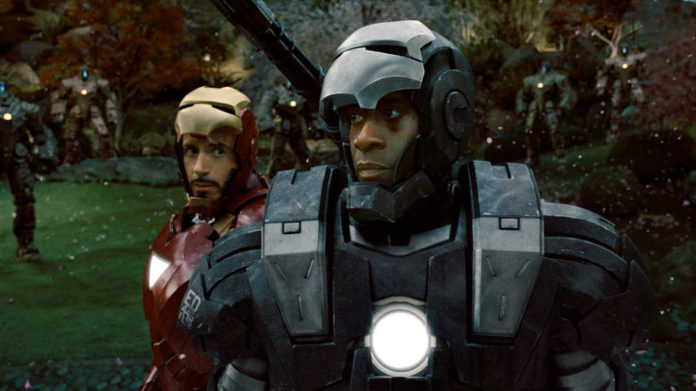 Libras are known to be problem solvers and they hate conflict. A true Libra is a people’s person and they have a gentle aura. Libras prefer justice over anything and same can be seen in the personality of James Rhodes. He likes to do things according to the set protocol and follows order rather than chaos. Just like a Libra, James loves to work in a team and his partnership with Tony Stark is great.  He is a perfect Libra example as he has all the traits that can be seen in a true Libra. 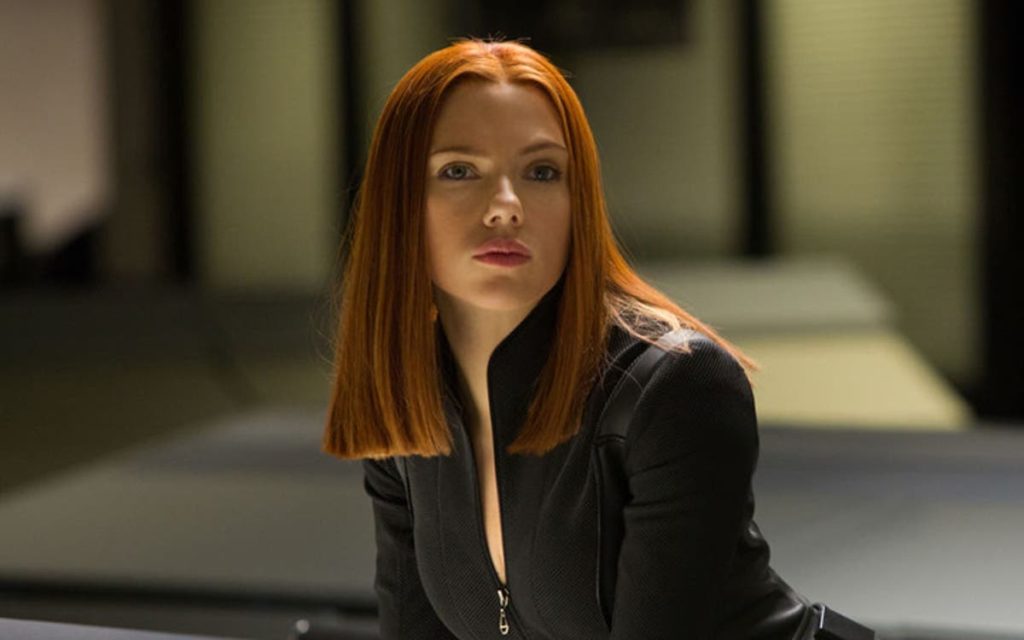 Scorpios are known to be resourceful, well skilled and good with keeping secrets. All of these traits match well with those of Natasha aka Black Widow. She herself was a spy and is great at keeping secrets and if we talk about the skills then Black Widow has one hell of a skill set.

She is a perfect Scorpio, as she can be violent at times in order to attain the goal and she is a loyal person to her team. Fun fact is that Scarlett Johansson who plays Black Widow is a Scorpio in reality as she was born on November 22nd. Crazy, isn’t it ?

Just like people born under Sagittarius star sign, Nakia loves to travel, explore and enjoy freedom. Sagittarians can never be stopped and told what to do, they love doing the things they want to do, as they plan. Same is the case with Nakia, who cannot be stopped and would go the distance for the ones she cares about. 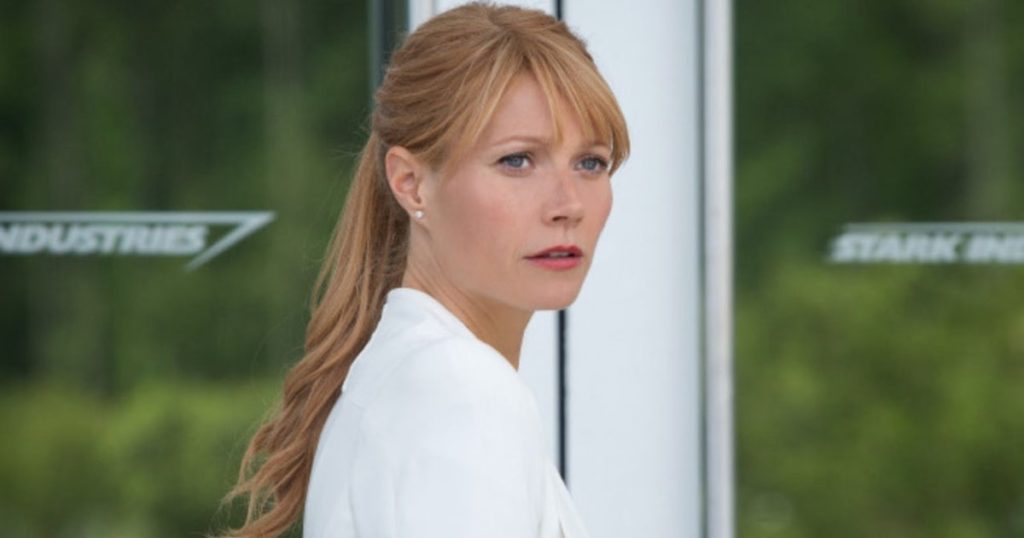 Miss Potts carries herself truly like a Capricorn as she is responsible, organized, peace loving and a compassionate person. Capricorns are blessed with the virtue of being great managers and they way Pepper manages Stark Industries, she projects the persona of a perfect Capricorn.

Capricorn value family and relationships and if you look closely then you will see Miss Potts doing the same. Isn’t this enough for her to be called a Capricorn? 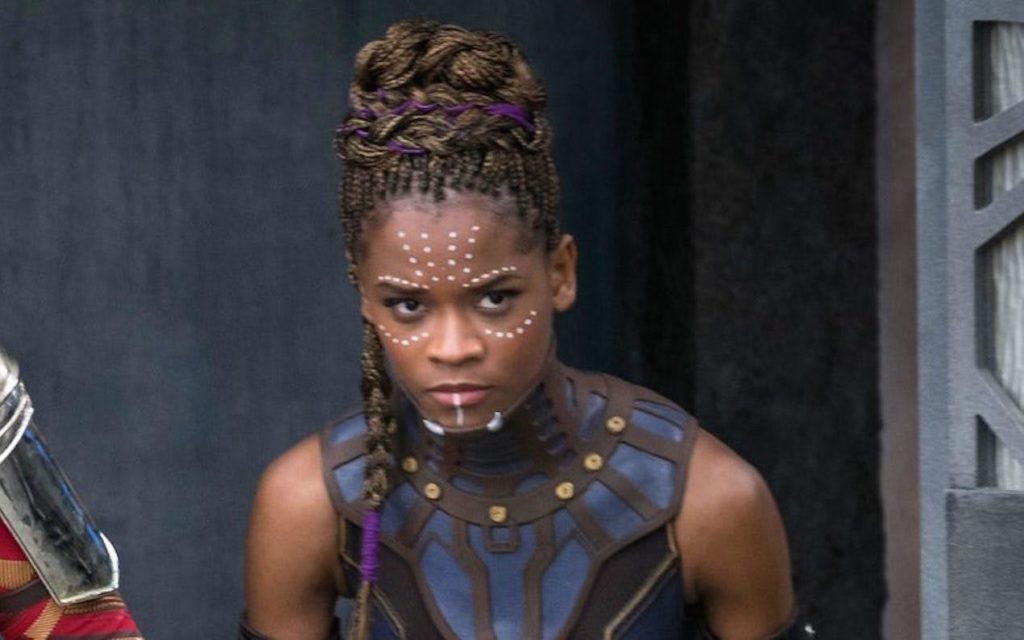 Aquarians are usually considered to be Shy but Shuri does not posses this trait of the star sign. Rather, she has that enigma and a quest of independence that a true Aquarius has.

Aquarians are usually intelligent and creative and they are outgoing people. Shuri has this in her as she is an inventor, a scientist and always looking for adventure. 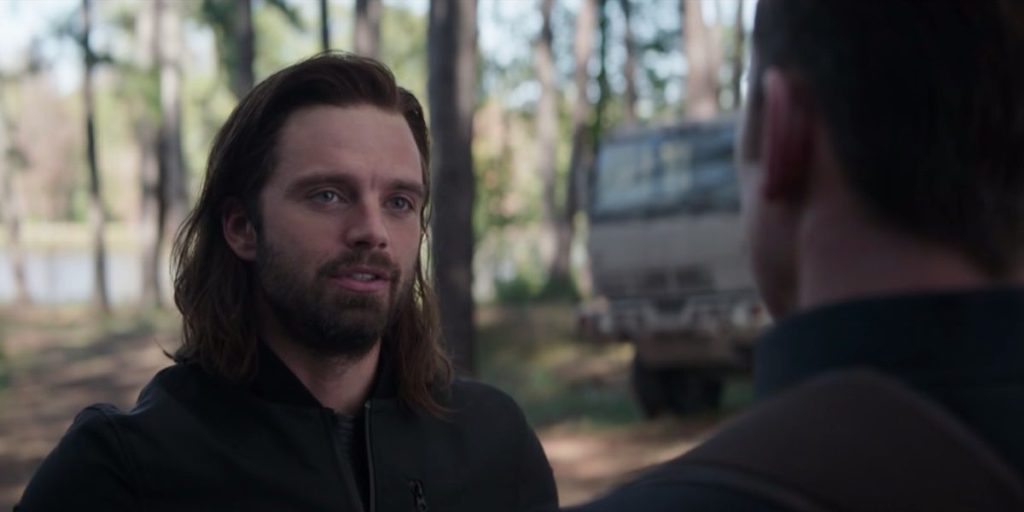 Barnes is one of the most emotional characters from the MCU universe as he has been through a lot and has came a long way. In the beginning, he may have hurt people around him that he cared the most about, Captain America to be precise, but that was against his own will. He empathizes with others and feels for them, this is the nature of a true Pisces.

He has a gentle heart and he loves to be in peace as shown in the Black Panther and Infinity War movies. This is the persona that people born under the Pisces sign possess. The best thing about Bucky Barnes is that he really is a Pisces as the actor was born on March 10th. So, it would not be wrong to say that his character depicts his true zodiac nature.