Godzilla Vs. Kong Likely to Debut On a Streaming Service, Netflix and HBO Max Top Contenders

The much-awaited clash of the monsters, Godzilla Vs. Kong might be the next big franchise to be released on a streaming platform rather than having a theatrical premiere. 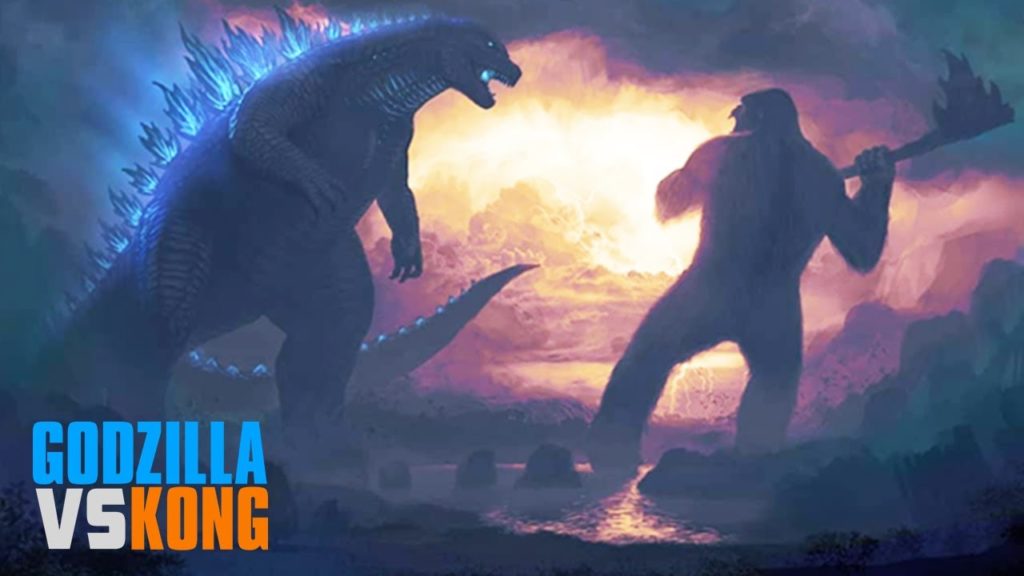 As reported by The Hollywood Reporter, this upcoming giant project produced by Legendary Pictures and distributed by Warner Bros. is likely to be released on a streaming service. They have also reported that the streaming giant Netflix and HBO Max are the contenders for this project.

Netflix has reportedly made the first move and made an offer of more than $200 million for debuting Godzilla Vs. Kong on their platform. WarnerMedia has blocked this deal as they are preparing an offer to debut this movie on their own streaming platform, i.e., HBO Max.

Legendary Pictures has refused to comment on this matter, whereas a Warner Bros. spokesperson has stated, “We plan to release Godzilla vs. Kong theatrically next year as scheduled.”

The offer made by Netflix would surely be tempting Legendary picture as they have invested almost 75% of the budget. However, one of the downsides of Godzilla Vs. Kong’s debut over Netflix is that the streaming giant is not present in China. The most lucrative market for monster-verse movies in China and such movies are the very soul of Legendary pictures. A theatrical release in China would be the most beneficial move for them, keeping Netflix’s position in mind.

The movie’s theatrical release date is May 21, 2021, but keeping the whole pandemic situation in mind, things seem to be quite uncertain. We are not sure who will be acquiring the rights, but Netflix seems to be winning the race. Keeping in view the amount they are offering, Netflix is likely to be the winner. Netflix is never shy or hesitant in spending money. It has really expanded its horizons, and it will not back down from a blockbuster opportunity.