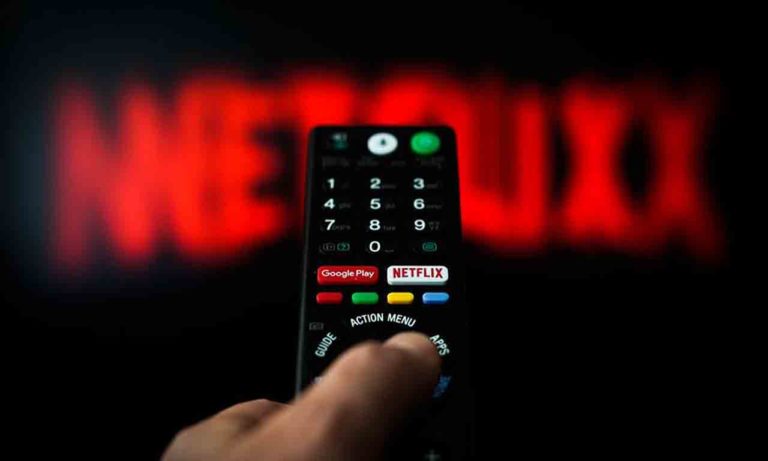 Netflix is launching a linear channel in France, which will be available for its subscribers only. This channel is named “Direct” and it will have French, international, and the U.S featured content readily available on the platform. Users will be able to access the channel through a web browser only, unlike the streaming service, which is available on numerous devices through apps.

According to the report by Variety, Netflix Direct will be available on set-top boxes as Netflix has signed deals with French telecommunication companies such as Orange, SFR, and Canal Plus. This will be Netflix’s first venture dive into scheduled programming.

It recently tested a shuffle tool, which allowed the service’s AI to recommend content titles based on its own understanding, what the user might like. The shuffle tool was tested on a sample audience, whereas Netflix Direct will be tested nationwide.

Netflix’s official statement said that this new channel is being tested In France after considering the preference of its local audience.

“many viewers like the idea of programming that doesn’t require them to choose what they are going to watch.”

During the pandemic outbreak and lockdown season, the subscriptions of the streaming giant soared drastically. This new introduction might be a test to see if they can retain subscribers fed up with binge-watching content titles recommended to them by the Netflix algorithm.

This can also be a way to attract older people, who are present in a significant number in France.The channel was introduced through a soft launch yesterday, but it will be fully available for use by the first week of December. Netflix had just opened their office in France in January, and they are planning to grow their market share by producing French content.

How to Change Netflix location