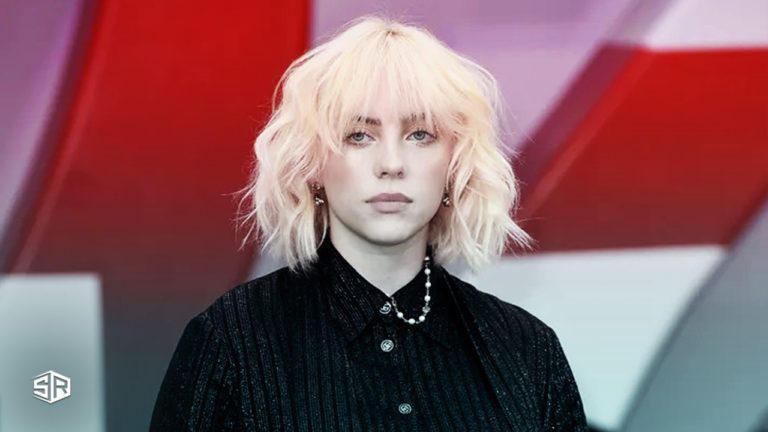 Singer reveals exposure to explicit content from the early age of 11 messed up her childhood when she began dating as “I was not saying no to things that were not good.”

Eilish, soon to be 20 on 17 December, Saturday, appeared for an interview on the Sirius XM radio’s Howard Stern Show on Monday.

The singer stated, revealing it gave her a sense of being cool and “one of the guys.”

Eilish, who got her homeschooling in Los Angeles and garnered seven Grammy awards, is usually known for her dark lyrics.

The first few times I, you know, had sex, I was not saying no to things that were not good. It was because I thought that’s what I was supposed to be attracted to.

Eilish deliberately started wearing baggy outfits at the start of her career to prevent herself from being body-shamed by people. She became the youngest singer ever, at the age of 18, to win all four top Grammy awards in the same year when she earned the accolades for the new album, artist, record, and song of the year in 2020.

The singer admitted that her body structure had made it hard to date.

“It’s really hard to meet people when, you know, people are either terrified of you or think you’re out of their league,” Eilish revealed to Stern.

Mia (@MiaChristina_), a writer & psychotherapist, also shared her concerns stating that we, as humanity, must condemn how women are treated:

This is incredible from 19 year old Billie Eilish. Let’s make ’22 the year we are honest about the shitshow women are expected to accept and normalise and feel pressure to internalise in the name of being woke. pic.twitter.com/yGU9TwRR9K

Eilish also revealed in the same interview that she was contracted with COVID’19 back in August and stayed unwell for two months and is certain that she “would have died” if she hadn’t got the vaccine jabs.

“I want it to be clear that it is because of the vaccine I’m fine,” she assumed. “I think if I weren’t vaccinated, I would have died because it was bad.”

Billie Eilish raised her concerns over body-shaming and pornography, and rightfully so. She has been vocal about these issues and abortion laws as well in the past. Pornography and its exposure to underage children have implications and shouldn’t go unnoticed.