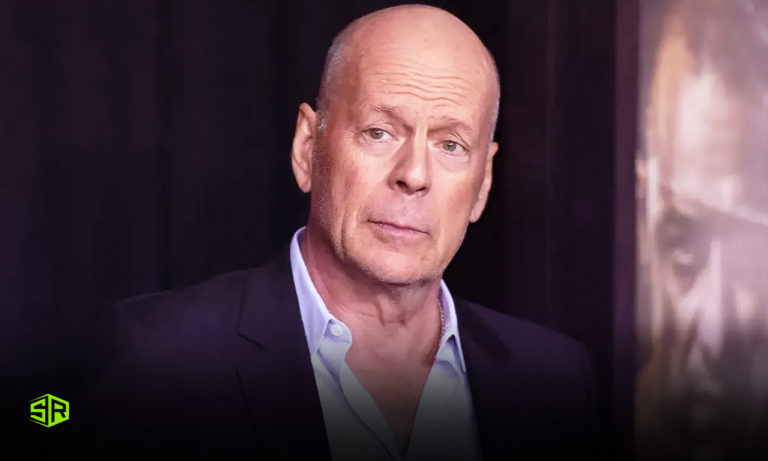 Producer Randall Emmett came under fire recently for mistreating Bruce Willis, despite the actor’s struggles with his health.

Willis’s attorney addressed the accusations that the producer knew about the actor’s health and yet pushed him to work, in a statement to the Los Angeles Times.

In September 2020 during a shoot for Midnight in the Switchgrass, the superstar from the Die Hard franchise, who’s now 67 years old, was unable to kick open a door despite multiple takes. Since Willis was unable to remember his lines, they were fed to him via an earpiece. At that time, he was being coached on how to perform the scene through it.

A stunt coordinator even guided him, however, Willis failed to comprehend. Seven crew members witnessed the incident.

It was Emmett’s first time directing. He also showed Willis how to enact the scene but the actor didn’t catch on. After which the producer stormed out from the set in frustration while Willis stood there dumbfoundedly asking, “Did I do something wrong?”, according to eyewitnesses.

Emmett has been accused of offering actress work in exchange for sex, among other allegations that he denied. According to reports, he called his then-fiancée, Lala Kent and cried:

“It’s just so sad. Bruce can’t remember any of his lines. He doesn’t know where he is.”

However, Emmette’s representative denied that he was aware of any “decline in Mr. Willis’s health” and also went on to deny any such conversations with Kent. Despite all those complaints, Emmett made five more movies with Willis for the next 15 months.

Alicia Haverland who was a prop master for the Midnight in the Switchgrass told that Willis’s health struggles were not much of a secret at all.

Willis’s attorney Martin Singer told the Los Angeles Times, “My client continued working after his medical diagnosis because he wanted to work and was able to do so, just like many others diagnosed with aphasia who are capable of continuing to work.”

He also said, “Because Mr. Willis appeared in those films, they could get financed. That resulted in literally thousands of people having jobs, many during the COVID-19 pandemic.”

In March, the Die Hard actor’s family announced how he has been diagnosed with aphasia and his career has come to an end.

The announcement was made hours before a Los Angeles Times story came out that talked about Willis’s aphasia in detail and how his colleagues always suspected it for years. More than two dozen people expressed their concerns regarding Willis’s health as they worked with him on the sets for years.

They were concerned especially as the actor continued to do movies one after another without any respite – most of which became a part of VOD. One of the claims also included that one time Willis fired a blank gun on the wrong cue which was denied by the armorer and producer both.

Sources on the sets also claimed that the actor was confused on more than one account and once even asked, “Why am I here?”

Even though Yahoo Entertainment interviewed Emmett last year and his experience of directing Willis in Switchgrass, he didn’t let on in the least about Willis’s struggles.

He said, “As a producer, when I walk on a set and see Bruce, I give him a hug, sit in my chair, watch the director direct and then we go to dinner and I go home. When I was directing and Bruce walked onto the set, I was petrified! He’s a guy that I’ve known for 15 years, but I had to talk to him in a very different light.”

He also added, “If I didn’t like something, I’d have to tell him. So it was a whole other psychology, but it ended up being better than I expected because he’s a giving actor.”


According to the producer Willis took the role “as a favor to me, not for the kind of money that he takes on all of his other movies. I mean, he’s Bruce Willis — he doesn’t need a lot of direction. That’s why I wanted to cast great actors in this: half the battle is already won there. It’s not like I had to teach anybody how to act!”

The latest Los Angeles Times detailed how Willis’ starred movies played a huge role in Emmett’s production company’s success. The expose goes on to talk about Emmett’s Hollywood dealings, including some disturbing allegations.

The outlet presented a bunch of interviews and confidential documents that a number of women accused Emmett of pursuing them inappropriately, one woman even alleged that she was offered a role in exchange for sexual favors. He even settled with a woman for $200,000 through attorney Gloria Allred.

Another woman claimed that Emmett sent her unsolicited pictures. He has also allegedly kept his intimate relationships a secret with a woman and even had her sign an NDA.


Kent and Emmett split up last year. According to the LAT piece, Emmett tackled her to the ground when she wanted to have a look at his phone to see if he was cheating or not. Kent also said to the LAT that she was even offered $14,000 when their relationship began and he was cheating on his wife Ambyr Childers but she turned it down.

So far, Emmett denied every allegation against him mentioned in the article and claimed that Kent was running a “smear campaign” against him. 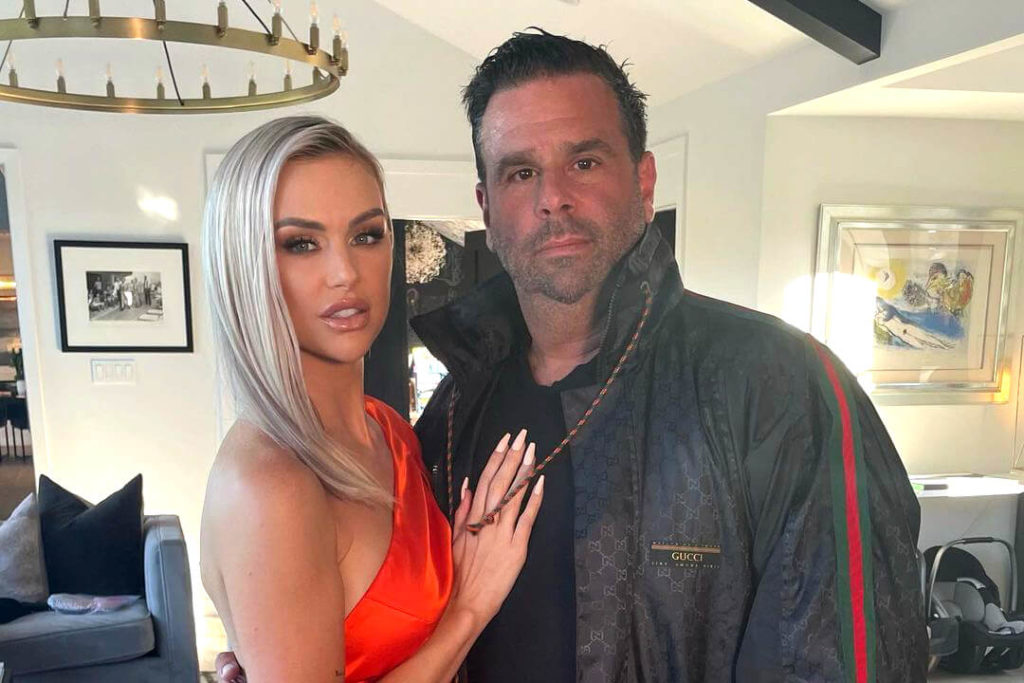 A Picture of Actress Lala Kent with Producer Randall Emmett