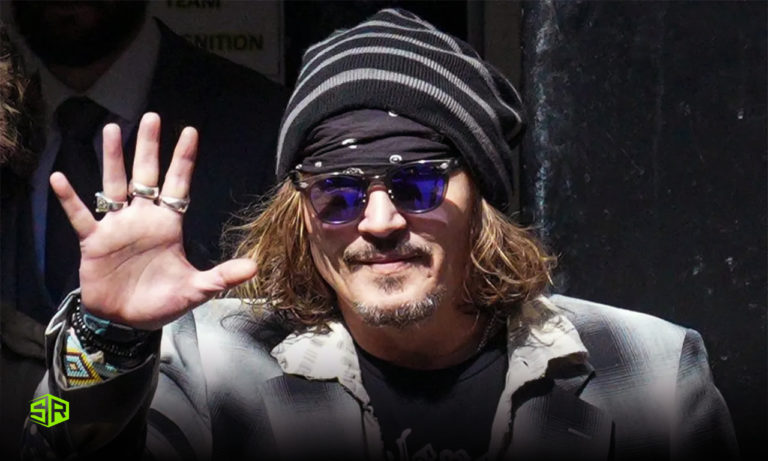 After conquering the court battle of his defamation case against ex-wife Amber Heard, Johnny Depp is all set to take over a new domain: TikTok.

On Monday, a new TikTok account came into being with the username @johnnydepp, and within a day despite posting no videos, the account has already gained 3.2 million followers and the numbers continue to rise.

During the six-week trial, quite a number of TikTok users, specifically die-hard Depp fans posted reactions and videos supporting the 58-year-old actor. On TikTok, #JusticeforJohnnyDepp videos have over 20.2 billion views in comparison to #JusticeforAmberHeard videos having 86.4 million views.

Johnny Depp Thanks Fans in First TikTok Video: ‘We Did The Right Thing Together’

Johnny Depp’s first-ever official video on his TikTok account is a message for his “most treasured, loyal and unwavering supporters” on Instagram and TikTok on Tuesday, after winning his defamation trial against ex-wife Amber Heard.

The 58-year-old actor wrote to his fans:

“We’ve been everywhere together, we have seen everything together. We have walked the same road together. We did the right thing together, all because you cared. And now, we will all move forward together. You are, as always, my employers and once again I am whittled down to no way to say thank you, other than just by saying thank you. So, thank you. My love & respect, JD.”

To all of my most treasured, loyal and unwavering supporters. We’ve been everywhere together, we have seen everything together. We have walked the same road together. We did the right thing together, all because you cared. And now, we will all move forward together. You are, as always, my employers and once again I am whittled down to no way to say thank you, other than just by saying thank you. So, thank you. My love & respect, JD

TikTok clip is a montage of clips featuring fans holding their placards in support of Depp while cheering for him during the trial. There are also shots of him playing the guitar, and a piano while singing on stage.

Currently, the TikTok video has received 4.2M likes, 225.5K comments and 68.9K shares on the platform and counting.

In the years-long defamation lawsuit against Heard, the jury gave the verdict that the actor has indeed been defamed by his ex-wife. With both sides accusing each other of domestic violence, the jury also decided that Depp’s lawyer also defamed Heard; as a result, Elaine Bredehoft, Heard’s lawyer, said they plan on appealing. 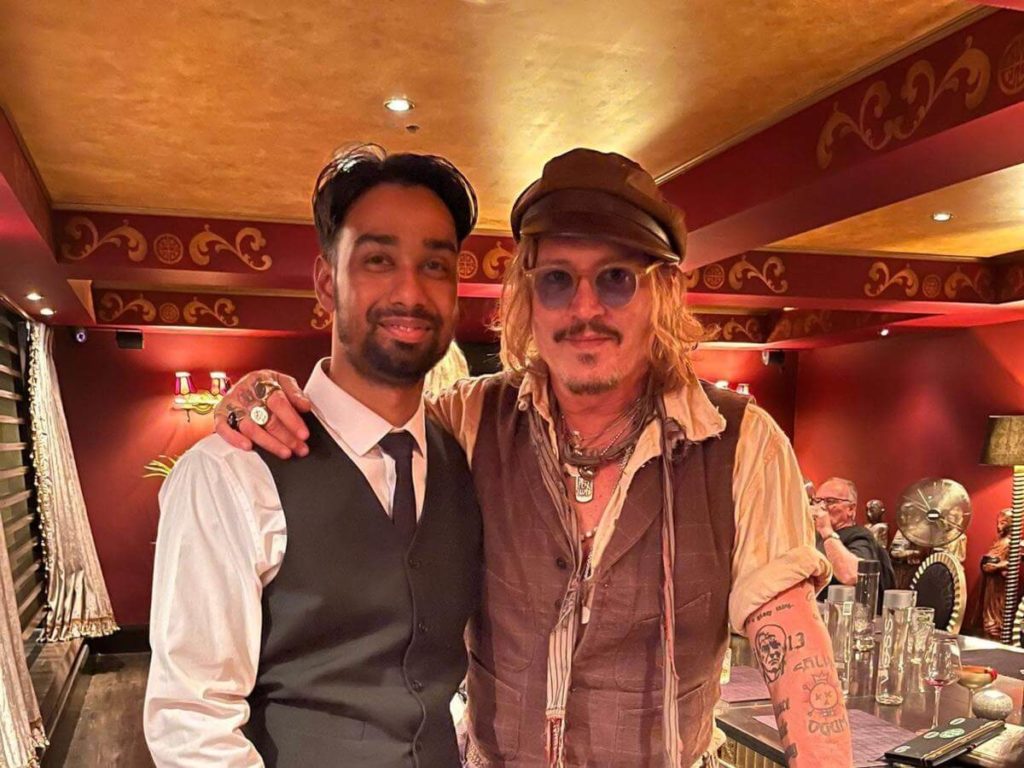 On Sunday, Depp treated Jeff Beck’s tour crew at Varanasi, an Indian restaurant located in central Birmingham, as reported by the restaurant’s operations manager. Depp and Beck were also performing on Sunday night in Birmingham.

The operations manager, Mo Hussain told Insider that Depp booked the entire restaurant and invited two-dozen members of the tour crew to dine there once his security personnel scouted the place.

Depp and Beck along with the crew members arrived at 7:30 pm and enjoyed a three-course dinner. The dishes included a king prawn starter, vegetable samosas and chicken tikka shashlik. They even took photos with the staff. Hussain said Mr. Depp was “very humble” and left a rather “large tip.”

Depp has been seen performing with his longtime friend Jeff Beck at his England concerts as of late. He made a surprise appearance at Jeff Beck’s concert days after the closing arguments were presented in his defamation case against Amber Heard.

Even during the trial, Depp was always gracious enough to interact with fans who waited and cheered for him outside the Fairfax County court, going as far as to get into his Jack Sparrow character for pleasing them. The defamation trial ended with Heard’s testimony on 27th May, after which the jury declared their verdict in Depp’s favor on June 2nd.