Most Disturbing Movies to Watch in 2021 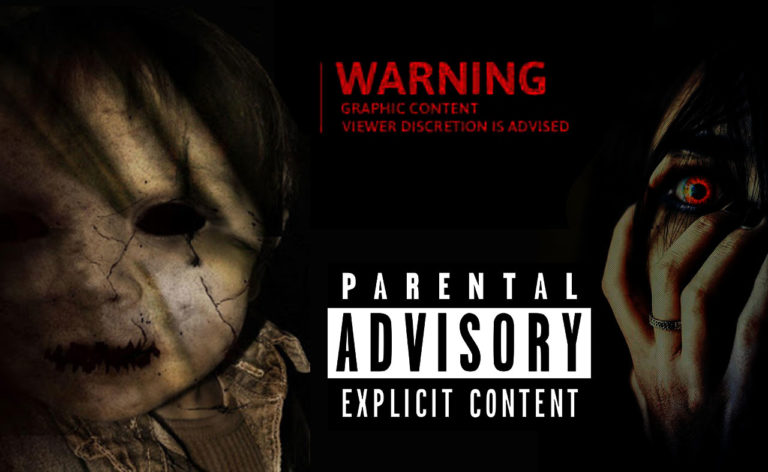 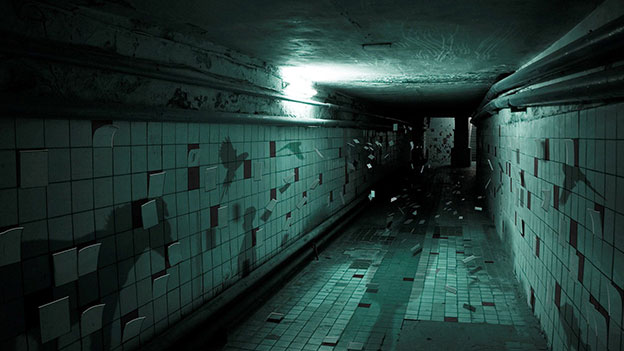 Are you a nocturnal animal or a necrophiliac interested in paranormal activities and horror movies? Well, let me tell you that there are horror movies and then there are disturbing movies. Paranormal movies seem nice, filled with ghouls and suspense flavor, but disturbing film are filled with morbid fascination and gore that might interest a few if not many.

You do not need to be a brave heart to watch horror movies, but you certainly should not be faint-hearted if you wish to watch the most disturbing movies. Not many people have the stomach to see the gore and macabre that these movies have.

I fancy watching gory movies, as I am a person who loves a well-organized blood bath. However, some of the movies pushed me to a limit that I thought about carving my own eyes out. Here are some of the best picks I have to fulfill your need for morbid and gore:

1.      Dirty Deeds of Gwendolyn Graham and Catherine May Wood

This is a tale of two of the most infamous Serial Killers; Gwendolyn Graham and Catherine May Wood, who were nurse aides working at the Alpine Manor Nursing Home in Walker, Michigan in 1987. These two women were in an affair having some sick “kinks”, which eventually got out of control and lead to multiple murders.

These two women preyed explicitly on Alzheimer’s patients, and they would choose them through their initials, to spell the word “Murder.” They obviously had some gruesome fetish!

This 1985 Japanese film is the second part of the Guinea Pig series that has seven parts. In this movie, you will see a man dressed like a samurai, who kidnaps a young woman and then cuts her body parts one by one. Once he cuts her body parts, this psycho starts adding all these parts to his collection. The most gruesome scene was when he licks the head of the victim and enjoying the joy of killing her. No doubt Japanese are unbeatable when it comes to gore.

By its title, it may seem like a documentary or a movie related to the culture or anything generic about Serbia, but in reality, this movie is sultry and ghastly.

The plot of this movie revolves around a rescue team that is looking for a film crew lost in the Amazon rain forest and never returned. As the rescue team advances further into the woods, they fail to find the missing crew, but they discover the footages made by the crew, which turns out to be gruesome as hell.

In the trailer of this movie, there is a quote, “Better to rest in Peace in the warm body of a friend than in the cold ground”. This quote itself gives chills down the spine, doesn’t it?

This movie is about a couple grieving their son’s death. The woman becomes so heartbroken by the death of her son that it becomes hard for the man to control her. To help her heal and relax, he takes her to an old hidden cabin in the forest so that the nature might be helpful. Instead of healing, series of mysterious events start to unfold. This supernatural, sexual and thrilling short-film will surely leave you jaw dropped by the end.

The Human Centipede is a movie about a psychopathic German surgeon that has a plan to create the first human centipede. In order to do that, he kidnaps three people, surgically removes their various body parts, and ends up joining the anus of one to the other, making a live human centipede. This is not just a movie, but it’s a bone-chilling thriller that would make you scream and sick.

Did you puke already?

Have you ever heard about someone getting aroused whenever angry? Me neither. Nevertheless, Ichi is a psychotic killer that is stimulated by anger and has some hideous ways of torturing and killing people. This movie is known to be one of the most sickening movies ever to be shown in cinemas.

When obsession reaches to its peak, you can know when you cross the limits of insanity. In My Skin is a movie about a woman who became highly obsessed with self-harming, following an injury. She would regularly cut herself with scissors, knife and other sharp objects, just because of her obsession that imprinted in her mind after the injury.

It is an insane anthology movie, showing around 26 different short stories or ways of death. A different director, fulfilling the relation to a letter of the alphabet, directs each of these stories. Psychotically deranged deaths and murders, this movie is undoubtedly a must-watch if you are morbid fanatic.

Found is a movie about a guy who is inspired to behead people by watching a movie named headless”. The plot revolves around two brothers Marty and Steve, where Marty is an innocent young kid who finds out about the secret of his elder brother that he kills black people, chops off their head, and keeps it like a trophy in a bowling bag.

I would not go into any further details as I do not wish to ruin it for you, but if you are a person, who loves a blood bath, then you will surely love it.

More Disturbing Movie for You: