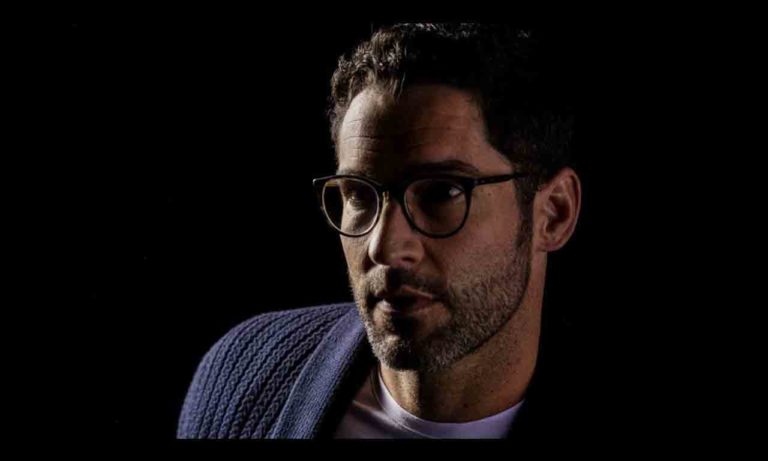 The all-witty Tom Ellis has been making some headlines ever since he starred in the TV series “Lucifer”, which is based on the graphic novels by Neil Gaiman. Tom plays an anti-hero kind of role in this TV series and he has become a popular figure in Hollywood.

The Beginning of Tom Ellis’s Career

Lucifer has been a game changer for the 41 year actor who has been in the industry for more than 15 years. Tom went to Drama School at the Royal Scottish Academy and from there he started on his journey which has been quite interesting and amazing. 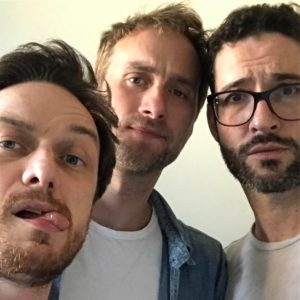 One of the most interesting fact about Tom is that his father, sister and Uncle are Baptist pastors. Taking the role of the devil was a difficult leap from him as he belonged to a religious family. His father was not happy at first, with this role played by him and the reason is obvious, but later on he did enjoy his performance.

In an interview with InterviewMagazine, when Tom was asked what his family thought about this show, he stated, “They haven’t seen it yet; they’ve seen the trailer”.

He further added, “I think the people that take the show in the spirit it’s meant to be received will get the most out of it. Anyone that’s predicting it’s going to be something before even seeing it is a bit foolish, in my view.”

He has also talked about his family’s reaction over his choice of playing the role of Lucifer in an interview on the show “Fair Game”:

Lucifer is one of the projects that Tom has enjoyed the most. He has been seeing dancing, playing a piano and singing sometimes on sets and even when the cast is socializing outside. There would be nothing wrong in saying that the 41-year old actor is thoroughly enjoying his journey as the Lucifer.

The Off-Screen Life of Tom Ellis

Some amazing facts about Tom are that he has a twin sister, he knows how to play certain musical instruments, he is close friends with James McAvoy and his net worth is around $6 million. According to the Richest, Tom Ellis’s per episode earning could be around $50,000 per episode.

Before the time he got this opportunity, he saw a great low in his personal life when he and his ex-wife divorced. The two were married for almost 8 years and have two beautiful daughters. They separated when Tom confessed of committing adultery. However, Tom Ellis has remarried after 4 years of his divorce.

Lucifer started back in the year 2016 on Fox and after its successful three seasons, Netflix acquired it. Its 4th season premiered on Netlflix last year which was a big hit. Nevertheless, its latest season is even a bigger hit as its season 5 became the top opening weekend debut on Netflix.

The Best VPN for unblocking  Netflix

How to Change the locale of Netflix