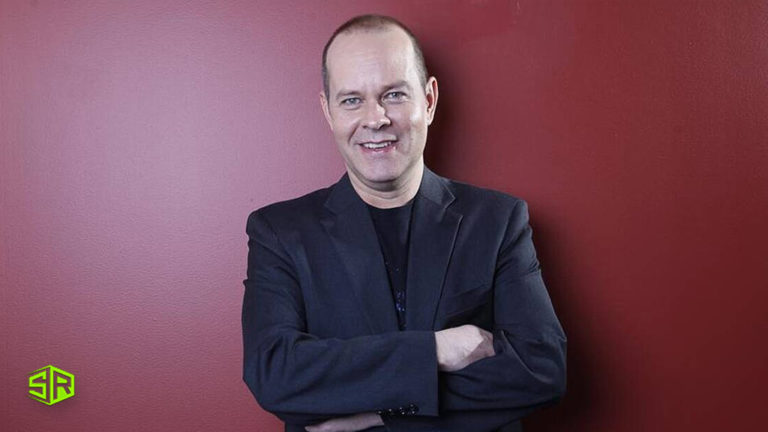 James Michael Tyler, who featured Gunther on Friends, died at the age of 59 after a cancer struggle. The ‘Friends’ actor had previously stated that his Stage 4 disease worsened during the epidemic.

Kevin Bright, the producer of “Friends,” announced the actor’s death on Twitter on Saturday at the age of 59.

“James Michael Tyler Our Gunther passed away last night. He was an incredible person who spent his final days helping others. God bless you, James, Gunther lives forever,” he tweeted.

The official “Friends” Twitter account has also paid tribute to him, writing, “Warner Bros. Television mourns the loss of James Michael Tyler, a beloved actor and integral part of our FRIENDS family. Our thoughts are with his family, friends, colleagues, and fans.”

Tyler disclosed earlier this year on NBC’s “Today” show that his battle with cancer left his lower body paralyzed, preventing him from attending the recent HBO Max “Friends” Reunion in person. He did, however, make an appearance via video conference.

The actor revealed to “Today” that his cancer had progressed to stage 4 and had spread to his bones. “So eventually, you know, it’s gonna probably get me,” he said.

He also described how his cancer progressed during last year’s epidemic.

“I missed going in for a test, which was not a good thing,” he said. “So the cancer decided to mutate at the time of the pandemic, and so it’s progressed.”

Tyler told ABC Audio in 2019 that he was “grateful” that his character on “Friends” had made such an influence.

“I got there, started with one word, and really no storyline whatsoever. You got to say ‘Yeah,'” he recalled.

“I believe the whole like ‘Gunther’s unrequited love for Rachel’ was only supposed to be about one or two episodes, but they kept that story arc for 10 years, which I’m very grateful for,” he described.

Jennifer Aniston, who portrayed Rachel Greene in the hit sitcom “Friends,” paid tribute to Tyler on Instagram on Sunday night, sharing a clip from a “Friends” episode with Rachel and Gunther as well as a photo of Tyler.

“Friends would not have been the same without you. Thank you for the laughter you brought to the show and to all of our lives. You will be so missed #JamesMichaelTaylor ?,” she wrote in the caption.

The actor died quietly on Sunday morning at his Los Angeles home after a battle with stage 4 prostate cancer.

The actor was most recognized for his role as Gunther, a coffee shop worker, in the famous television sitcom Friends. Gunther’s death has devastated friends fans throughout the world.

We send our condolences to his fans and cast!