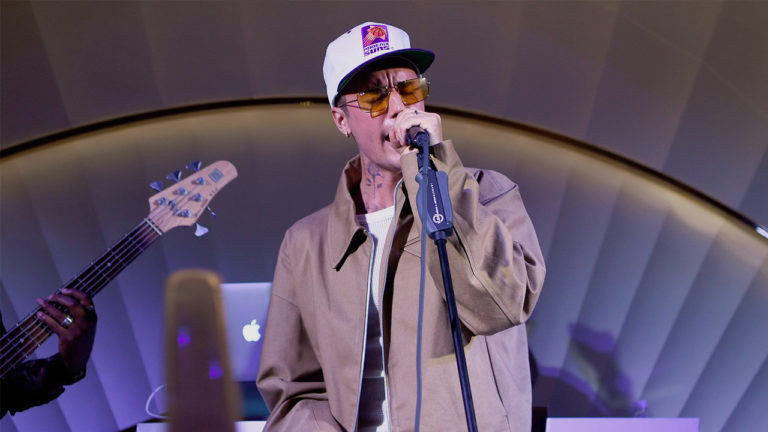 Bieber is headed back to the VMA stage, and we Beliebers couldn’t be any happier about it!

After nearly six years, the 27-year-old pop star is set to make a comeback, as confirmed by MTV on Wednesday. And he’s not just making a comeback on the stage, he is also one of the artists with the most nominations, including the two biggest awards of the night, “Artist of the Year” and “Video of the Year.”

Bieber, who previously sang “What do you mean?” at the stage back in 2015 is also nominated for best pop, best collaboration, best direction, best cinematography, and best editing, as he flaunts his nomination and an appeal to vote in a customized poster that he shared on his official Twitter account.

This year has been a carousel for the Canadian crooner as he recently made his way to the top of Billboard Hot 100 two times in a row in the past eight months with his collaboration with “The Kid Laroi.” This marked up as Bieber’s 8th No.1 single that made its way to the top after his success with “Peaches” in March 2021.

Luckily, he won’t be alone, as to accompany him on stage will be some of the best names in the music industry, including Camila Cabello, Chlöe, Doja Cat, Lil Nas X, Lorde, Machine Gun Kelly, Shawn Mendes, Olivia Rodrigo, and Twenty One Pilots.

And to grace us with her presence, Country-pop star, and 6-time Grammy winner, Kacey Musgraves will debut in the VMA ceremony this year, along with premiering her song “Star-Crossed.”

Despite having the most nominations on the list, Justin Bieber is closely followed by Megan Thee Stallion with six nominations, while Billie Eilish, BTS, Doja Cat, Drake, Giveon, Lil Nas X, and Olivia Rodrigo each have bagged 5 nominations of their own.

The anticipation for Bieber’s return is real, as he makes his way back into the crowd, his fans are looking forward to his performances once again, and hoping for his association and future collaboration with top trending artists and bands, like BTS.

I'm so happy that @justinbeiber is going back to perform in #VMAs again..every beleiber wants this…so amazing…hope so Beiber can meet #BTS at #VMAs this year..❤ https://t.co/V2t3gccgDf

This year’s MTV VMAs 2021 will be hosted by none other than Doja Cat. And it will air live from the Barclays Center in New York City on September 12 at 8 p.m. ET.