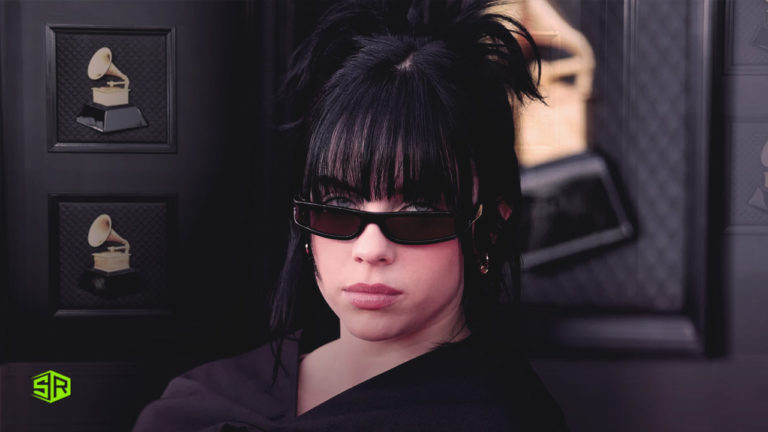 Despite going away with no new awards, Billie Eilish says she didn’t feel “robbed” at the 2022 Grammy Awards.

At the ceremony earlier this month, Eilish was nominated for seven awards, including album of the year for “Happier Than Ever” and record of the year for the title tune. She also sang the song with her brother-turned-producer, Finneas O’Connell, in an enthralling performance.

The twins were interviewed for Billboard’s Managers Issue the next day.

“I had this feeling yesterday at the Grammys because we obviously didn’t win anything — I went into the day suspecting we weren’t going to win anything,” Eilish said.

“And of course, the internet, no matter what happens, is going to be like, ‘You were robbed,’ and I’m just like, ‘I wasn’t, I have seven at home. It’s OK, it’s all good,'” she continued. In addition to winning best pop vocal album for her breakthrough debut, “When We All Fall Asleep, Where Do We Go?” The 20-year-old singer-songwriter won all four main categories at the Grammys in 2020.

She won two more awards the following year, including record of the year for “Everything I Wanted.”

Winning Grammy Awards, according to O’Connell, isn’t as crucial as it once was.

“We’re very fortunate and very blessed, but I don’t feel that winning a bunch more Grammys is what’s keeping me inspired these days,” he said.

Eilish agreed, stating that “making music that touches people” is more important to her.

“I was nominated and that’s amazing, but getting up during a commercial break and people coming up to me being like, ‘You changed my life, your music gets me through the day,’ I’m like, ‘That’s it,'” she said.