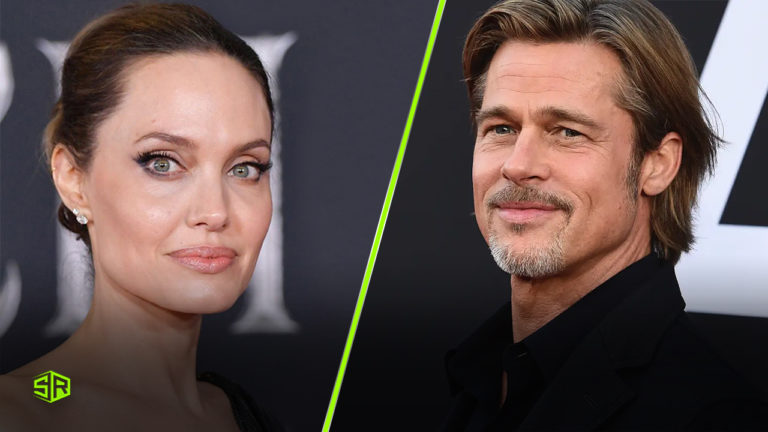 Angelina Jolie has been accused by Brad Pitt in court papers that she sold her share in the winery Château Miraval owned by the couple as a means to “inflict harm” on him.

According to a source close to the situation who revealed to PEOPLE that the latest court filing by Brad Pitt is sending a “false narrative” during his ongoing legal battle with Angelina Jolie regarding the sale of Château Miraval.

In 2008, the two actors bought a controlling interest in Château Miraval SA, when they were together. It is a French company that has a vineyard and a house in southern France. The couple also got married there in 2014 and used the place to spend several family holidays over there.

The couple is now separated, and Pitt is suing his ex-wife Jolie by claiming that she purposefully “sought to inflict harm” on him by selling her shares. He claims the two had an agreement not to sell their respective shares without consulting one another.

According to PEOPLE, Pitt wants a trial by jury, however, an insider says that Pitt’s lawsuit is “sending out a false narrative,” and the truth behind the situation “still has not been made public.”

Angelina Jolie said her decision to sell her shares had to do with her being unable to return to the Chateau ever since the divorce which cost $1 million to each of the two. She found a business partner who was more than happy to take over, coming to an agreement that her children can still inherit it in the future. However, a source close to Pitt didn’t buy that reasoning.

Through the lawsuit, Pitt is expecting the damages to be “in an amount to be proven at trial.” He also hopes that Jolie’s sale can be annulled.

“It’s unfortunate that after she properly and legally exited the business, Mr. Pitt is entangling her in multiple lawsuits.”

Pitt’s sources continue to refute the reasoning by stating:

“This makes no sense. The best way to retain value for the family would have been for one of their parents to retain ownership of an increasingly valuable asset. He could have bought her out. There’s a lot more value in a family owning 100 percent than 40 to 50 percent.”

In the latest filing, Pitt’s lawyers have claimed that the winery became a “passion” project for the actor who tirelessly expanded it into a multimillion-dollar global business that is also known as one of the best producers of rosé wine worldwide. Pitt accused Jolie of contributing “nothing to Miraval’s success.”

His legal team also alleged that in October, Jolie intentionally violated an agreement when she hid the “sale of her shares” to Tenute del Mondo, which is “bent on taking control of Miraval” and is “indirectly owned and controlled by Yuri Shefler, the Russian billionaire who controls the Stoli Group.”

The lawsuit also claims that Nouvel, Jolie’s business owes Pitt’s company Mondo Bongo, the right of first refusal, and the sale infringed on that right. However, in 2016 when Jolie filed for divorce she was cleared to sell her shares in the estate back in September.

Seems like Jolie’s being pressurized into undoing the sale based on personal prejudices and contractual discrepancies.

According to @valyrianskies, the lawsuit is only a distraction from something much more concerning:

In February at US Capitol, Angelina Jolie was seen talking in support of the Violence Against Women Act. She specifically said:

“The ugly truth is that violence in homes is normalized in our country.”

@brosandprose said Pitt is trying to drag his ex-wife ot court to make her look like a manipulator:

"Looks like we will be seeing another bisexual woman dragged to court by her older ex to air out dirty laundry and make her look like a Gone Girl-style manipulator on the world stage. I wonder what inspired Pitt to take this kind of legal action?" https://t.co/os5144GgvY

Hopefully, the court is able to see the truth behind the lawsuit and how truthful Jolie has been regarding the sale. Let us know your thoughts about the case in the comment section below.