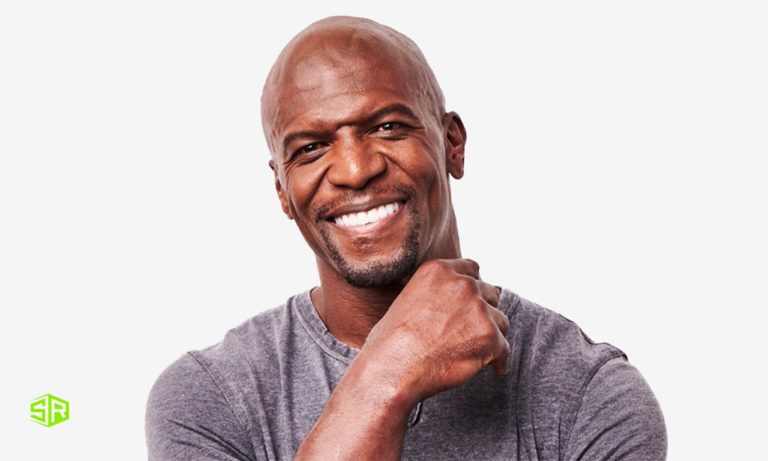 In an interview with Amy Morin for the Verywell Mind Podcast, television host and actor Terry Crews talked about how he made the decision to take his mental health into his hands and put his past behaviors behind.

Crews is a 53-year-old former NFL player. He shared how in the past he had struggled a lot while trying to come off as “tough” for most of his life, which had a detrimental effect on his personal relationships and mental health.

“For almost my first 40 years on Earth, [toughness] was a battle to get up the earliest, to work the longest, to do the most work. And then I wore myself out,” said Crews. He also added that the “grind” mentality which you pick up on as a result of working in stressful environments specifically that of entertainment and professional sports weakened his resolve.

“This grind will eat you up alive. It’s literally a grinder. And if you have that mindset, it will totally take you out in a lot of ways and you’ll be over it before you think you’re started. But it can really, really eat you up,” said Crews.

Crews was once a host of America’s Got Talent. He also said that after he “redefined” toughness for himself he was able to turn over a new leaf and put the façade behind him.

Crews said he owes most of the growth in his life to therapy and believes it was a “life-saving” decision for him. However, he also admitted that at one point it was a huge challenge for him.

There are a bunch of negative stereotypes when it comes to therapy in the Black community. “The obstacle was therapy itself. In my community and where I grew up, it was therapy [that] was seen as quackery. And actually doing something to really talk through your own issues, thinking about your own thinking was viewed as quackery,” said Crews

For years, Crews was reluctant to seek help due to the stigmas surrounding mental health. He revealed he didn’t realize until his wife left him how much his need for external validation was destroying him within. An eye-opening conversation with a friend helped him change his mindset.

When Crews got everything he wanted, he realized how empty he was at that very moment.

“I got the car. I got the house. I got the wife, I got this. And then you point all these things out and intrinsically, you were hollow. And I was hollow. And finally, I was at rock bottom. My wife was gone. My family was gone. And I had no other choice. That whole phrase about you getting better for you meant therapy,” said Crews.

@redlianak called out people for not sympathizing with men and their mental health:

🧵 I'm sorry, "Amber Turd" isn't nearly as bad as images of the moment someone committed violence against you being spread across the entire world as "jokes". If anything, guys like Chris Rock and Terry Crews get far LESS sympathetic treatment when they're victims.

@C00LGlRL also pointed out how a number of other male celebrities didn’t get the support they need:

where is/was the support for brenden fraser? terry crews? anthony rapp and all of spacey’s other victims? the countless male victims of powerful people in hollywood? this is NOT about you people caring about male victims.

In 2020, an estimate of 52.9 million adults aged 18 or older were suffering from any mental illness (AMI), nearly 21% of US adults (Source: nimh.nih.gov). A study recently revealed how people suffering from mental health are vastly underrepresented in Hollywood movies.

Dr. Stacy Smith said: “Stories can provide a window into different worlds and experiences, but the results of this study demonstrate that mental health is rarely a focal point in popular film. With the growing need for mental health care in the U.S., and the ongoing concern about well-being, storytellers and creatives are missing critical opportunities to educate audiences.” (Source: assets.uscannenberg.org).