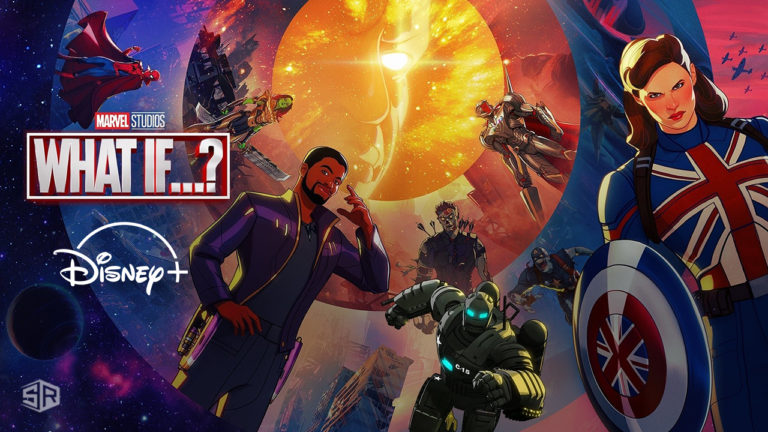 How to Watch What If…? on Disney Plus From Anywhere

What other movies and TV shows can I watch on Disney+?

You can watch Marvel’s What if…? episode 1 on Disney Plus. However, if you’re in a region where it’s unavailable you can follow our guide on how to watch What If…? on Disney+ from anywhere.