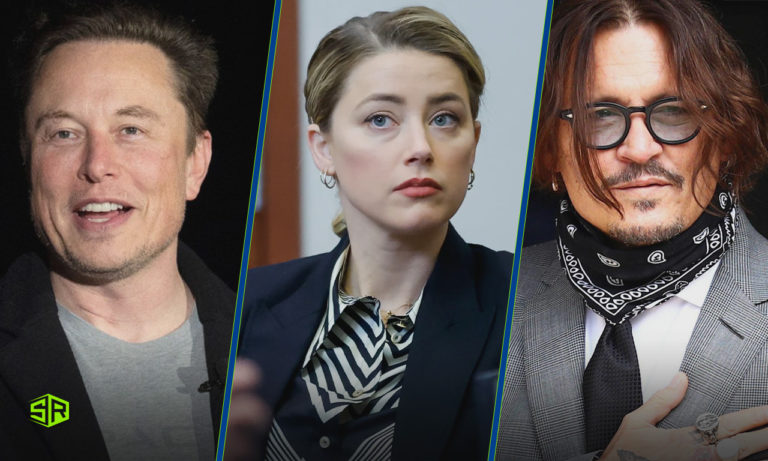 In 2016, Johnny Depp and Amber Heard struck an agreement in their divorce. Heard declared that she would give the majority of her $7 million settlement to charity. She stated that the funds will be shared between the Children’s Hospital Los Angeles and American Civil Liberties Union.

The ACLU, on the other hand, claimed it never received the entire $3.5 million guaranteed and that over half of the donations received in Heard’s name came from Elon Musk, the millionaire CEO of Tesla whom Heard began seeing following her separation with Depp.

The ACLU’s chief counsel, Terence Dougherty, said in a video interview that Heard had not given her pledged $3.5 million to the organization. Only $1.3 million has been contributed in Heard’s honor yet, including a contribution from Depp himself.

She has not donated $3.5 million as of today to the ACLU, true?

As Musk stated to the ACLU in a 2016 email, Heard’s donations to the organization were scheduled to be made in 10-year increments. When questioned why Musk was “representing this on behalf of Ms. Heard,” Dougherty speculated that it was because Tesla CEO Elon Musk had a past engagement with the group. (At the time, Musk was also dating Heard.) The ACLU last received a donation from the Fidelity fund in 2018. The payments then stopped arriving. In 2019, the organization contacted Heard to thank her for her contribution.

We learned that she was having financial difficulties,

Prior to the defamation trial, Depp won a significant win when a court ordered the ACLU to turn over data pertaining to Heard’s donations. Depp’s attorneys claim she lied about donating her divorce settlement during his libel lawsuit in the United Kingdom, which he ultimately lost.

Depp is suing Heard for $50 million in retaliation for an op-ed she published in the Washington Post in 2018 on her experience as a survivor of domestic abuse. Dougherty testified that the ACLU assisted in the conceptualization, pitching, and writing of Heard’s essay because she is an ACLU ambassador “for women’s rights, with a focus on gender-based violence.” Internal ACLU communications were brought aloud in court, demonstrating how involved the organization was in the op-ed.

When Heard was approached by the ACLU about writing an op-ed against gender-based violence, she was advised to “interweave her personal story” into the piece. The ACLU wanted the piece to have “fire and rage.”  Dougherty claimed it was a direct reference to Depp, but early draughts of the post written by a former ACLU communications employee did make mention of Heard’s connection with Depp. As part of the divorce settlement, Heard’s attorneys urged them to erase “references to her marriage and divorce.”

Fans have taken it to the microblogging site to share their support for Depp, their tweets reflected on ACLU prove about not yet received the full amount which was promised by Amber Heard

Confirmed: Amber Heard has NOT given the money that she promised to donate to the @ACLU,from her divorce from Johnny Depp.#JusticeForJohnnyDepp #JohnnyDeppVsAmberHeard pic.twitter.com/YSshgh6ZqZ

“$7 million dollars was donated.”
“I wanted nothing.”

@mckenziewestmor who is an actress, share the petition web page link in her tweet, urging people to sign the petition. This petition is crossed 2.2M signs soon it will become a top signed on Change.org!