Another Victory for Johnny Depp as Heard’s Mistrial Claims Are Overruled, Judge Says ‘No Evidence of Fraud or Wrongdoing’ 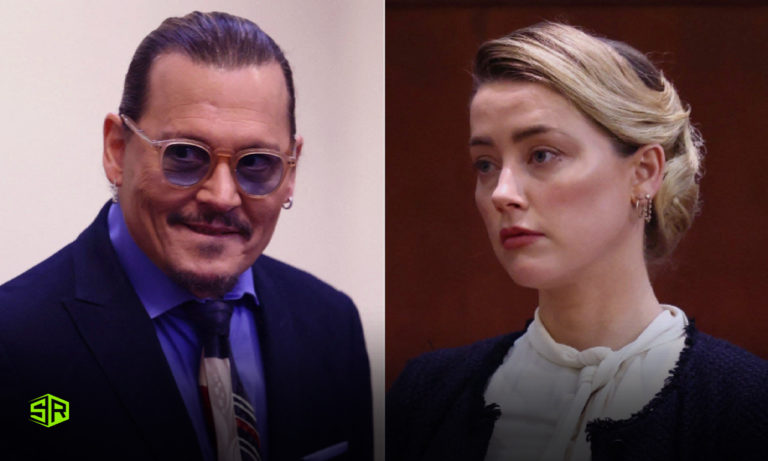 US judge Penney Azcarate rejected all of Heard’s claims when she filed a motion seeking to dismiss the defamation verdict against her.

Angenette Levy with the Law & Crime Network reported how the judge dismissed the motion filed by Heard in one go. The judge also addressed the issue of Juror 15 being the wrong person summoned for jury duty:

Virginia Judge Penney Azcarate has denied all of #AmberHeard's motions to dismiss. Heard sought to dismiss the judgment against her or have a new trial. Law&Crime Network's Angenette Levy @Angenette5 has been following this story. pic.twitter.com/YzSvKrAsGI

Last week Amber Heard was hoping for her mistrial request against his ex-husband Johnny Depp to be accepted but it was dismissed straightaway by the judge.

Heard’s legal team claimed that the 36-year-old actress has the right to file for a mistrial “based on newly discovered facts and information” that apparently one of the jurors who showed up wasn’t actually the person who was summoned for jury duty.


According to them, the person who was summoned should’ve been 77 years old but a 52-year-old having the same surname and address showed up. They went on to say that it is “deeply troubling for an individual not summoned for jury duty nonetheless to appear for jury duty and serve on a jury.”

Especially considering the “high-profile” nature of the case “where the fact and date of the jury trial were highly publicized prior to and after the issuance of the juror summonses.”

Her legal team stated that Amber Heart was not given the proper “due process,” that’s why she requested a mistrial, “and a new trial ordered.” 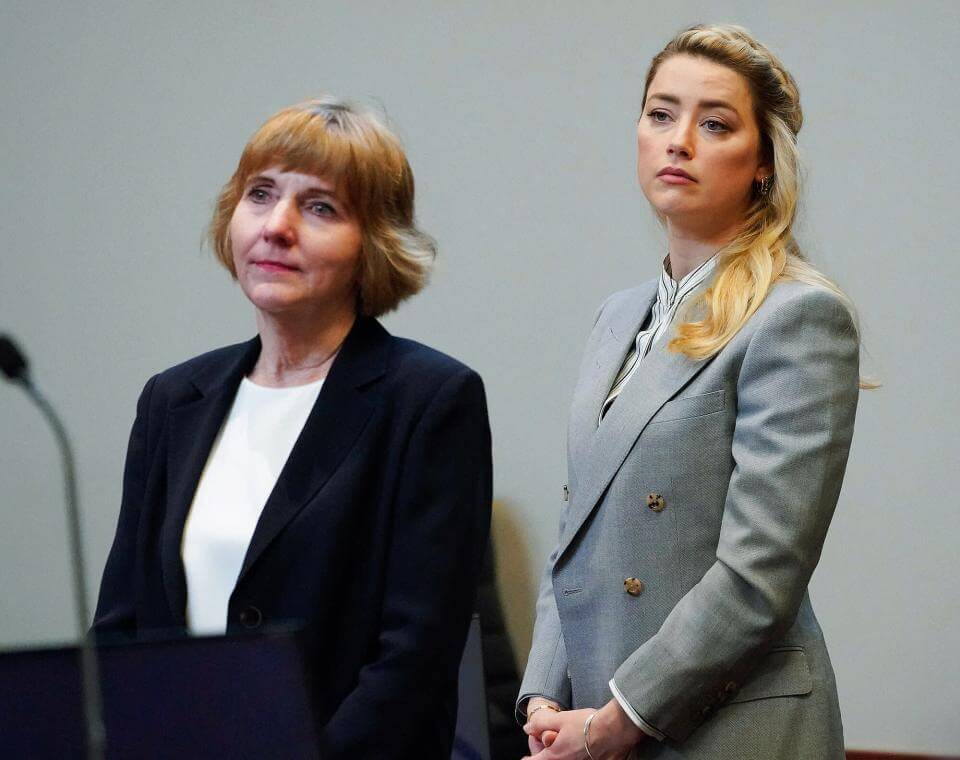 Johnny Depp’s legal team fired back on Monday, insisting they stand by the verdict and also reiterated their evidence. Addressing the juror mix-up, Depp’s legal team stated that Heard’s “desperate, after-the-fact demand for an investigation of Juror 15 based on a purported error in his birth date” is “misplaced.”

They also pointed out that Heard has “failed to identify any way” that the juror mix-up would have “somehow robbed her of” due process and went on to clarify that the juror was clearly vetted “just as all of the others were.”

On Wednesday, Judge Penney Azcarate who presided over the defamation trial held in the Fairfax Circuit Court denied Heard’s request for a retrial by stating that there’s “no evidence of fraud or wrongdoing” within the jury.

Within the court documents which were published by Law & Crime Network, Azcarate clearly stated that the juror didn’t lie in his forms and he was also vetted just like the rest of the jurors in the panel. She also pointed out that both sides “questioned the jury panel for a full day and informed the Court that the jury panel was acceptable,” thus ensuring due process took place.

Regarding the timing of Heard’s team raising their concern, the judge said that Heard “knew or should have known about the mistake at any time during the seven-week pendency of this trial” and “had every opportunity to object” to the issue.

“A party cannot wait until receiving an adverse verdict to object, for the first time, on an issue known since the beginning of the trial. The issue has been waived. Defendant does not allege Juror 15’s inclusion on the jury prejudiced her in any way. The juror was vetted, sat for the entire jury, deliberated, and reached a verdict.”

“The only evidence before this Court is that this juror and all jurors followed their oaths, the Court’s instructions, and orders. This Court is bound by the competent decision of the jury.” 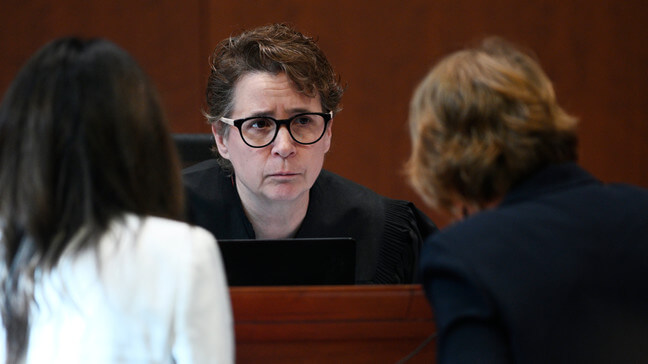 Azcarate, The Judge In Johnny Depp And Amber Heard Case

On June 1st, the defamation trial came to an end as the seven-person jury mostly sided with Depp and awarded him $15 million in damages since Heard indeed defamed him in the 2018 op-ed despite now mentioning him by name. However, the judge subsequently reduced the amount to $10.35 due to a Virginia law capping punitive damages.

On the other hand, Heard was awarded $2 million in damages, winning just one count out of three in the defamation countersuit.

While filing this week, Depp’s team argued how Heard’s team had “ample time” to cross-check the juror’s background and raise concerns prior to the trial instead of bringing it to notice after the verdict.

Once the verdict was announced last month, Depp thanked the jury as he believed they “gave me my life back.” Just to many, and surprising to others, as the jurors didn’t believe much of Heard’s crocodile tears while she stood on trial. One of the jurors said, “She would answer one question, and she would be crying, and two seconds later, she would turn ice cold. It didn’t seem natural.”

Heard on the other hand called the verdict a “setback” for women and said that “I’m heartbroken that the mountain of evidence still was not enough to stand up to the disproportionate power, influence, and sway of my ex-husband.”

Weeks later, Depp was seen touring overseas performing alongside Jeff Beck, with whom he’s releasing an album this Friday. Heard did an interview with Savannah Guthrie of NBC News where she said she stands by every word of her testimony and that she bears “no ill will” towards Depp.

Heard’s lawyer Elaine Bredehoft has stated previously how Heard planned to appeal the verdict and that she can “absolutely not” afford to pay the damages amount. In the closing arguments of the trial, Elaine had stated how Heard has already racked up $6 million in legal fees.

Depp’s lawyer Benjamin Chew said last month that for Depp the case was “never about money … this was about restoring his reputation, and he’s done that.”

"I felt bad for somebody trying to get chopped down by some gold-digger."

Mickey Rourke slams Amber Heard as a "gold-digger" after she lost her court case against Johnny Depp. @Piersmorgan | #PiersMorganUncensored pic.twitter.com/UQslFe5B4H