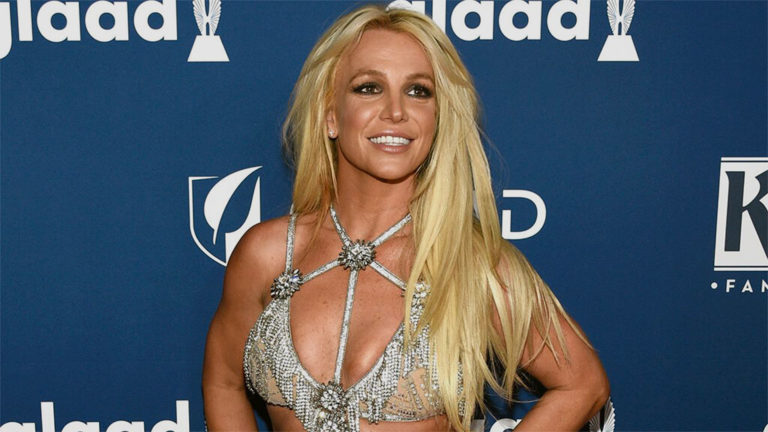 Britney Spears is ready to recover in the middle of her life’s countless challenges.

The “Piece of Me” singer, who has been under a conservatorship — controlled by her father, Jamie Spears — for the last 13 years, stated in a frank court hearing on June 23 that she wanted the conservatorship to end and her father to be “punished” for his deliberate wickedness. On August 12, Jamie announced his intention to resign as her conservator, and on September 29, he was succeeded as conservator by attorney John Zabel.

While Britney is still working towards the true aim of permanently ending the conservatorship, she turned to Instagram on October 2 to update followers on her emotional state.

The Crossroads actress posted on Instagram, beside a shot of a tree, “Although there is change and things to celebrate in my life, I still have a lot of healing to do !!! Thankfully I have a good support system and am taking time to understand it’s ok to slow down and breathe !!!!! Only through self love I can pray … love … and support others in return !!!!”

Britney has been enthusiastically celebrating the announcement on social media, most recently uploading images from a tropical vacation she had with her fiancé, Sam Asghari.

On September 30, she turned to Instagram to upload a series of posts, which included videos and photographs of her topless or totally nude beach trip.

“A beautiful day here in paradise celebrating,” Britney captioned a video set to the sexy 1991 Billboard Hot 100 No. 1 single ‘Cream’ by Prince and the New Power Generation.

She’s on a boat with Asghari, surrounded by the blue sea enjoying her time with her fiance.

The pop star has been under her father’s disturbing conservatorship since 2008. Thankfully, it is now coming to an end and we’re glad to see her taking time off and relaxing on vacation to celebrate her father’s removal as a conservator.

She is recovering, and we are hopeful that she will be able to flourish — both personally and professionally — after these trials are over.