Britney Spears’ Lawyer Believes Sitting in for Deposition will Be Like Retraumatizing Her, Says “You Don’t Make The Victim Sit Down With The Victimizer” 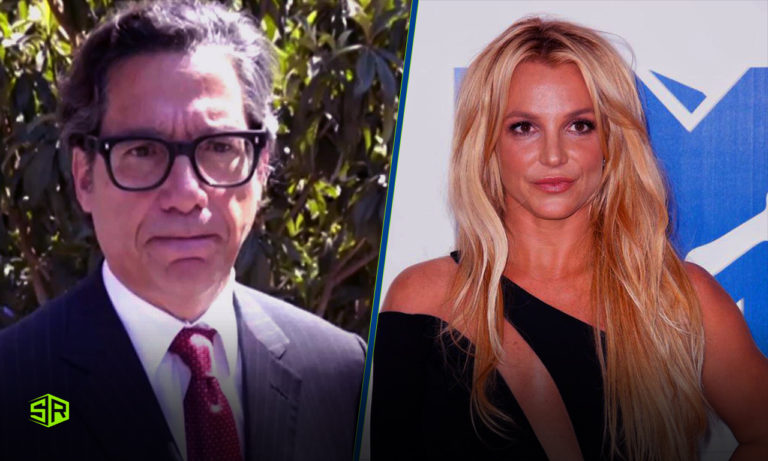 Britney Spears’ lawyers once more urged a US judge to dismiss her father’s request that she present herself for questioning with the ongoing legal battle for the termination of conservatorship.

According to her lawyers, the recent filings by Jamie Spears only demonstrate “his intent to harass, harm, and re-traumatize” his daughter and even accused him of sinking to “a new low.”

Judge Penny recently ordered that Jamie Spears be deposed and show up for questioning regarding the alleged surveillance footage of Britney Spears at her house.

Previously, Britney’s lawyers said that the move for her to sit for a deposition was “retaliatory.”

The new documents which were filed on Tuesday were obtained by the PA news agency. According to the lawyers, there have been “numerous misrepresentations of fact and law” in Jamie Spears’ past request to the court.

“Mr. Spears’ has sunk to a new low by presenting the Court with misleading ‘exhibits’ containing Ms. Spears’s private and confidential, sealed information.”

“As we have discussed, any deposition at all, even (or especially) with the so-called ‘options’ urged by Mr. Spears (i.e., a ‘referee,’ which would be improper) would, in and of itself be harassing and re-traumatize Ms. Spears.”

“For the foregoing reasons and those in the record, we respectfully submit that this court must adopt its tentative ruling denying Mr. Spears’s motion to compel Ms. Spears’s deposition.”

Whether Britney Spears sits for deposition or not, the decision rests in the hands of Judge Brenda Penny for Wednesday.

“If Ms. Spears is deposed, the testimony elicited would undercut Mr. Spears’ case that she validly needed a guardian. If they question her about her own knowledge about everything that was going on, then she was not in need of a guardian.”

The conservatorship period lasted from 2008 to 2021. It included a bunch of people, including Britney’s own father, Jamie Spears, having control over her financial, medical, and personal decisions based on a medical evaluation that stated Britney was mentally unfit to make her own decisions.

Rosengart opposed the decision of his client sitting in for a deposition for Britney’s sake as he believed, “you don’t make the victim sit down with the victimizer.” In a statement told to the court in July.

Despite everything, Prabhakar believes Britney’s best bet is to gather as much evidence as possible through security firms before deposing Jamie Spears. Her legal team claimed that their discovery process has been affected due to a sloppy turnover of conservatorship documents, and also that Jamie Spears is in possession of documents related to spying.

“There is no advantage gained by ‘ambushing’ Mr. Spears unless it is to generate publicity for the case.”

Allow us to give you a brief summary of the past events that transpired regarding Britney Spears and her conservatorship battle. In September last year, her father filed a petition to end her 13 years long conservatorship, but it’s not that easy. The motion gave birth to the hashtag #FreeBritney by fans urging for the pop star to be released from the torture.

A few months later, it is revealed that Jamie Spears went as far as to bug Britney’s house to keep an eye on her constantly. Followed by that, her attorney requested immediate suspension of Jamie Spears as her conservator from the court. Rosengart called it, “unconscionable invasions of his adult daughter’s privacy.”

To say Jamie Spears has gone to major lengths of shamelessness wouldn’t be wrong. By the end of the year, the man was requesting his daughter to pay for his legal fees after he was suspended from her conservatorship. Spears’ attorney called the request an “abomination.”

If her father wasn’t enough, Britney was even “requested” by her mother Lynne Spears to pay her legal fees of more than $660K. However, the request was denied by Spears and her legal team.

Despite the conservatorship battle weighing her down, the pop star has held her head high and continued to live her life on her own terms. In June, she married Sam Asghari and moved into a new house together. Just recently, it was reported she’ll be working on her music once more, ever since she vowed she won’t as long as she’s under conservatorship.

You can look forward to her collaboration with Elton John on a newer version of “Tiny Dancer” which should be out next month.